Say prost! Where to celebrate Oktoberfest in Abu Dhabi 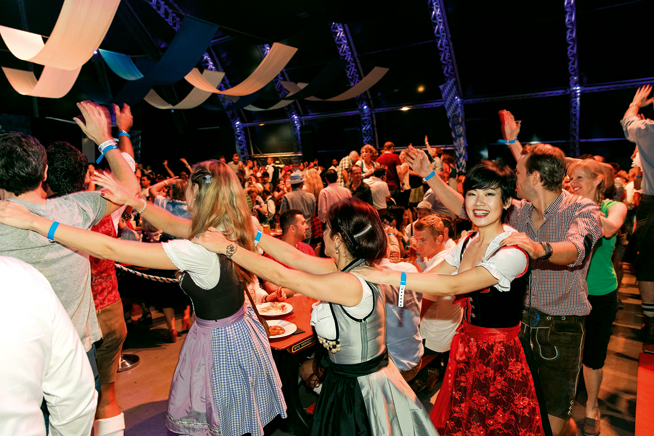 The city’s biggest celebration is called, not surprisingly, Oktoberfest and is organised by the Crowne Plaza on Yas Island, although it takes place in the du Forum. It’s back for a fifth year and you can expect the usual selection of German beverages and a huge food menu, including bratwurst and sauerkraut. There’ll be prize draws as well, plus live music. Finally, there’ll be an Oktoberfest themed brunch at the du Forum on the Friday, running from 12.30pm to 4pm.
September 28 and 29
du Forum, Yas Island, Abu Dhabi, Thur 7pm to 2am, Fri 7pm to 2am, Dhs99 to Dhs325. Tel: (800) 86823. Taxi: du Forum. yasisland.ae 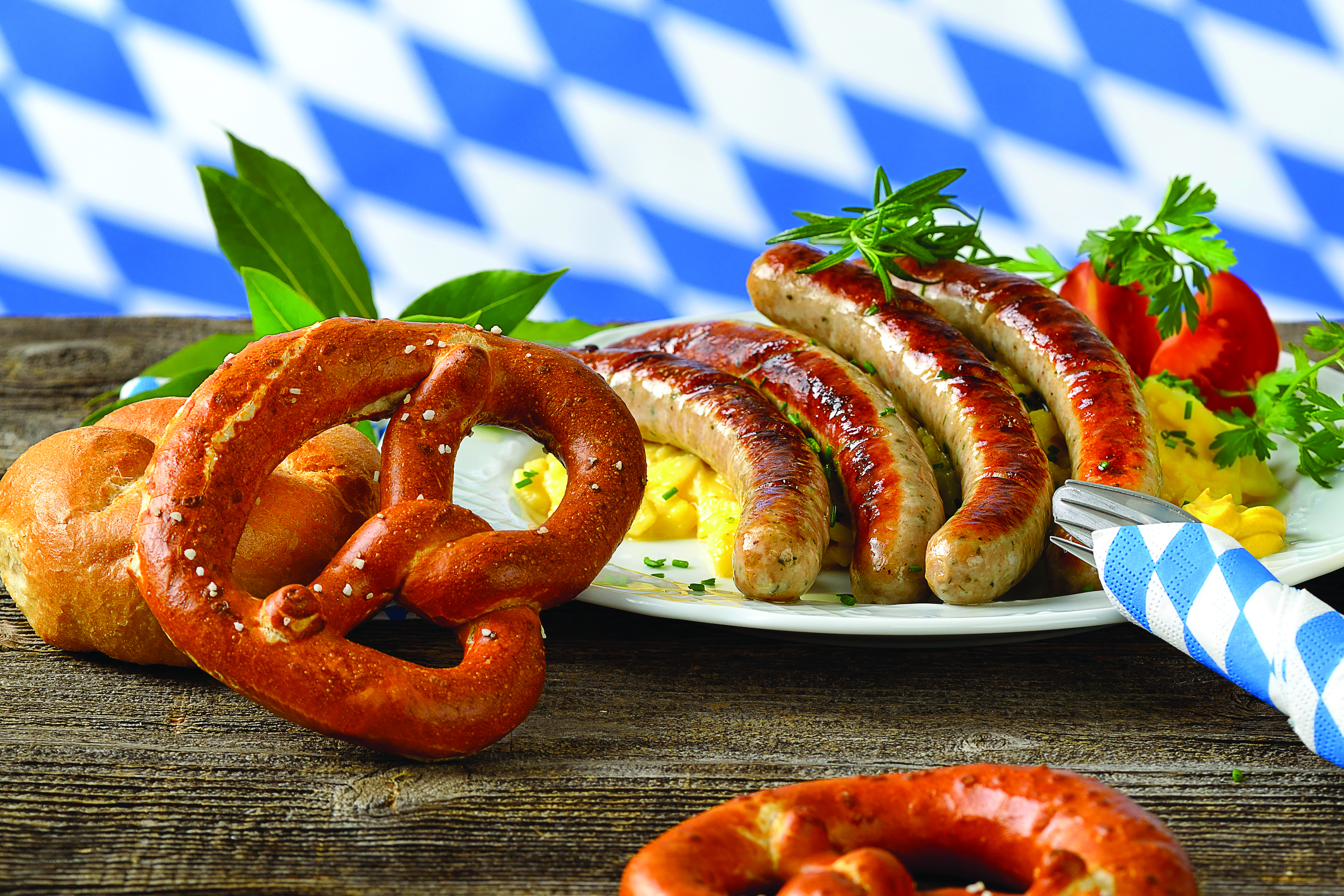 The Sofitel is serving German drinks and dishes this month to celebrate Oktoberfest at Grills@Chill’O. There’s cheese fondue and a wurst platter to eat.
Until October 15
Sofitel Corniche, Al Markiziyah Abu Dhabi, daily 9am to 11.30pm. Tel: (02) 8137777. Taxi: Sofitel. sofitel.com 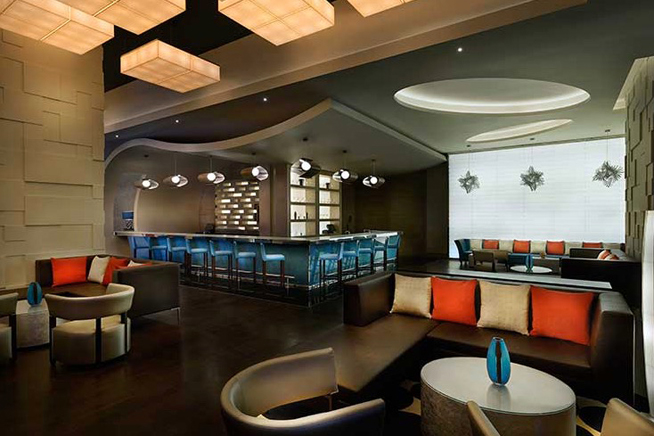 Khalifa City residents can head to the Marriott and listen to tunes performed by a German band. The hotel’s bar Appaloosa is the venue for this year’s festivities, although there’ll also be a ‘brew garden’ if you want to sit alfresco.
September 28 to October 6
Marriott Hotel Al Forsan, Khalifa City, Abu Dhabi, daily 7pm to 11pm. Tel: (02) 2014131. Taxi: Al Forsan Sports Resort. marriott.com 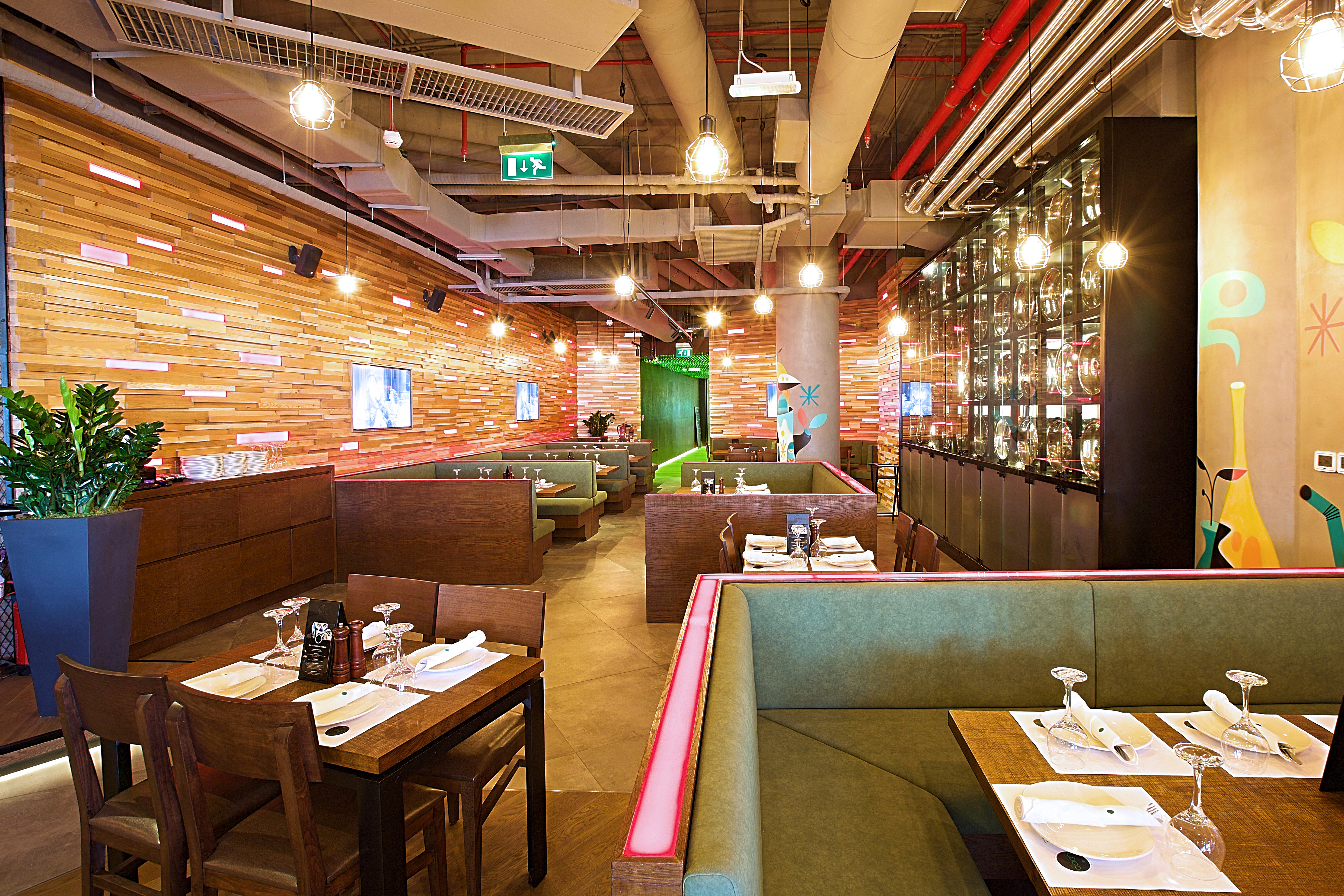 Yes, you can celebrate Bavaria in a Mexican restaurant – Loca is offering 20 per cent off bottles of beer all October to celebrate.
October 1 to 31
The Galleria, Al Maryah Island, Abu Dhabi, daily noon to 2am. Tel: (02) 5823639. Taxi: The Galleria. locauae.com 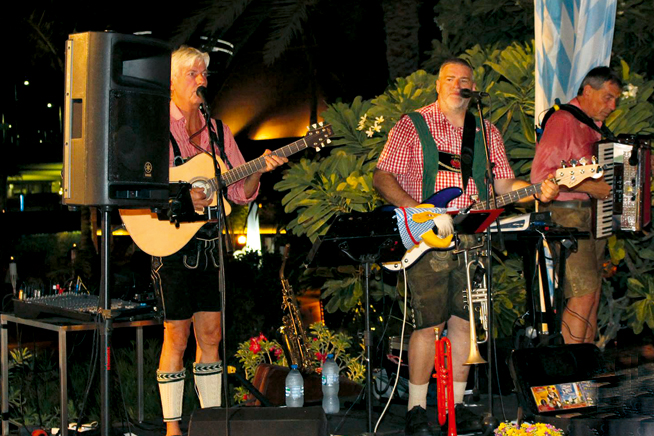 The German pub in Beach Rotana, Brauhaus, has traditional games and food next month. There’ll also be live music to accompany dishes such as pretzels, sauerkraut and schnitzels. The band will be playing live daily from 6pm.
October 4 to 13
Beach Rotana, Al Zahiyah, Abu Dhabi, daily 6pm. Tel: (02) 6979011. Taxi: next to Abu Dhabi Mall. rotana.com 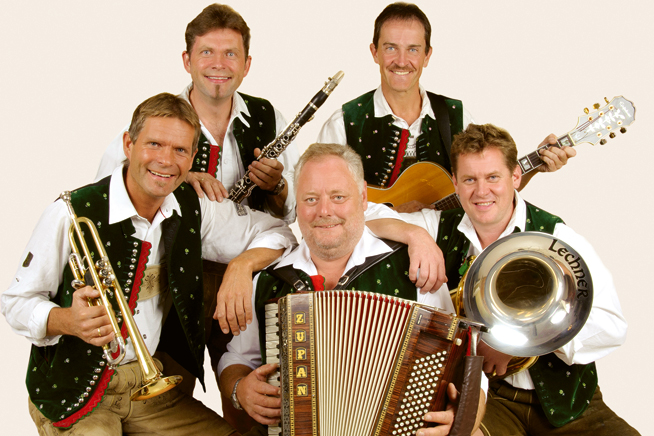 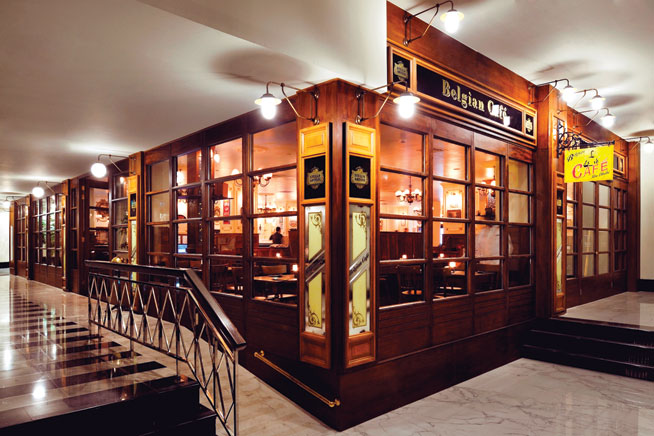 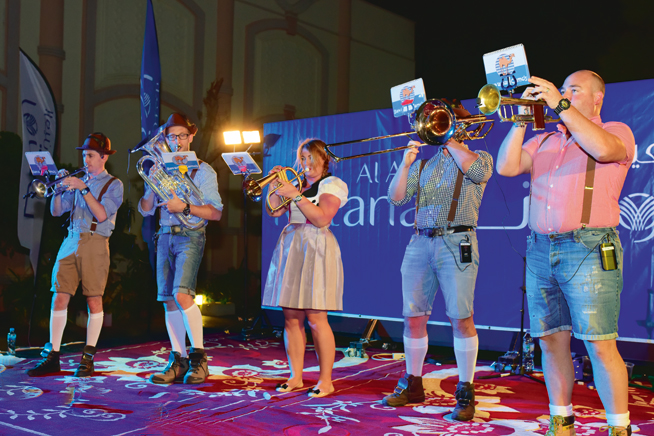 For the second year running, the Garden City is hosting Oktoberfest celebrations at the Al Ain Rotana. October 19 sees an opening night bash, with a buffet from all-day restaurant Zest featuring veal schnitzel with asparagus, bratwurst with sour cabbage and more, plus music and games. On October 20 and 21, the celebrations move to Vic’s – the hotel will be offering an a la carte menu, and there’ll also be a cooking demo on October 21 from a chef visiting from Germany.
October 19 to 21
Al Ain Rotana, Al Ain, Abu Dhabi, Thur 7pm to 10pm, Dhs99 buffet. Tel: (03) 7545111. Taxi: Al Ain Rotana. rotana.com 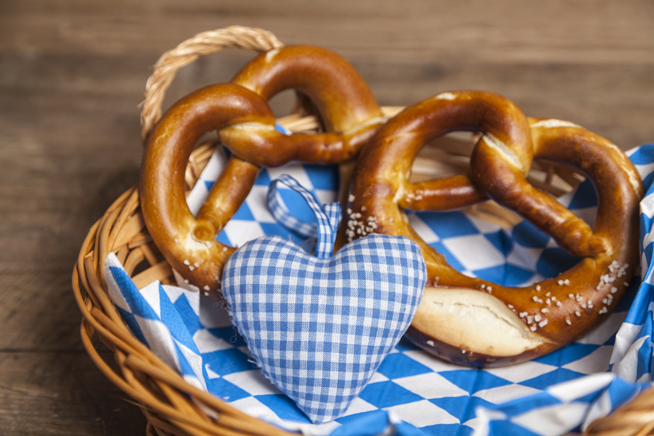 Bars
Eat & Drink
News
Nightlife
Restaurants
Things to do
EDITOR’S PICKS
The highest restaurant in the UAE is set to open on October 1
READ MORE
Video: Take a peek inside 50 Cent's lavish Dubai hotel suite
READ MORE
All of the best Sunday night deals in Dubai
READ MORE
Here's why Kite Beach Centre in Umm Al Quwain is the UAE's best-kept secret
READ MORE
MOST POPULAR
All of Dubai's entertainment activities are now to end by 1am
When is the next public holiday in the UAE? Here's a guide...
Spike Sports Bar is the ultimate casual hangout spot
Here's where to celebrate Oktoberfest in Abu Dhabi
These Dubai restaurants have reopened their outdoor terraces
YOU SHOULD CHECK OUT
Our website uses cookies and other similar technologies to improve our site and your online experience. By continuing to use our website you consent to cookies being used. Read our privacy policy here.