Get ready to rumble again: WWE is coming back to Abu Dhabi

WWE is coming back to Abu Dhabi for the first time in two years – and some big names will be clashing in the capital, including multiple WrestleMania headliner Roman Reigns and two-time WWE World Heavyweight Champion Seth Rollins. 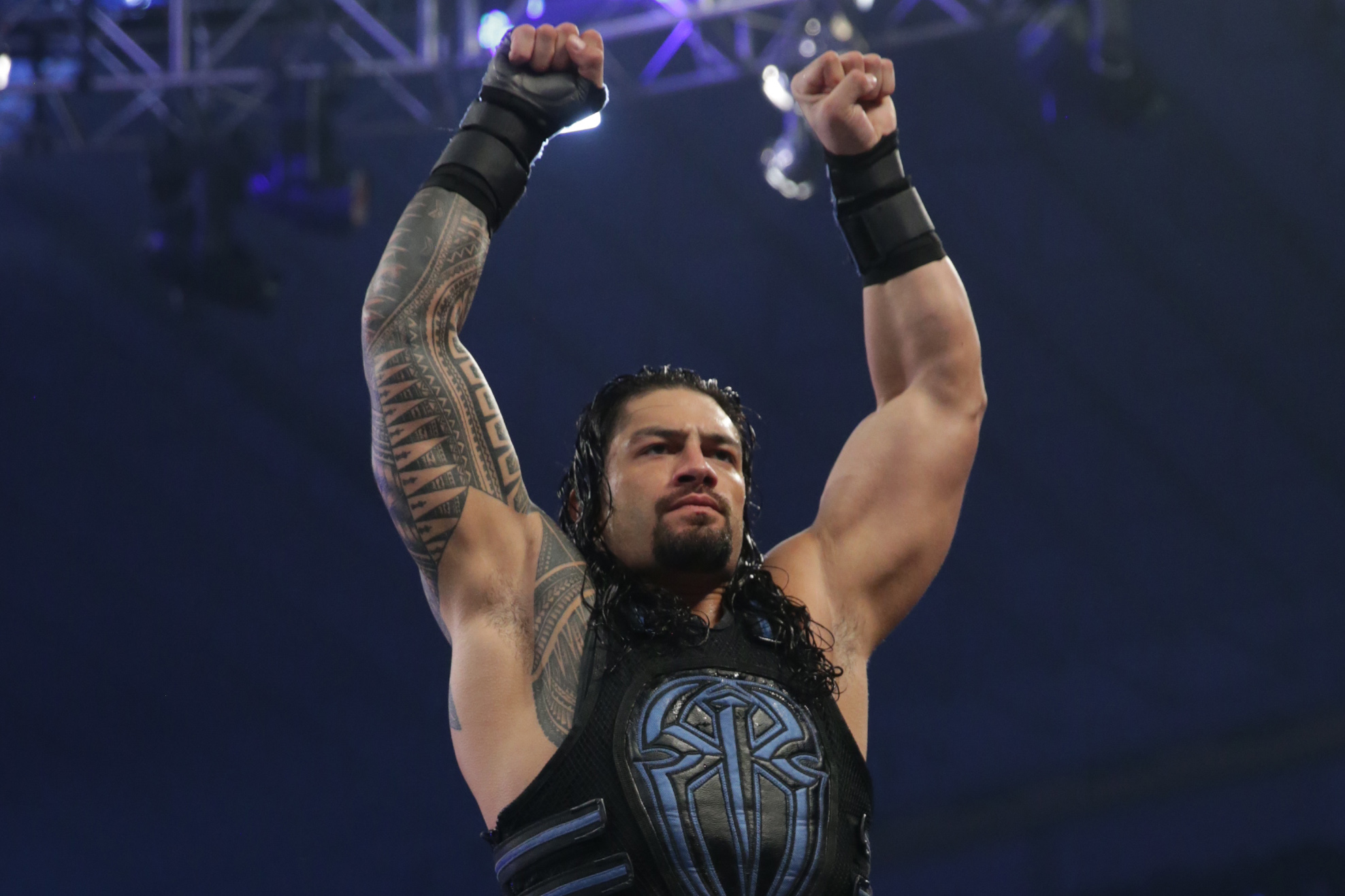 Roman Reigns, real name Leati Joseph Anoaʻi, has been with the WWE since 2010, and made his main roster debut in 2012, ironically alongside Seth Rollins and Dean Ambrose. He was crowned Superstar Of The Year in 2014 and Royal Rumble winner in 2015. He’s defeated two of the sport’s most famous talents, Triple H and The Undertaker, on his way to those three WrestleMania victories.

Rollins, real name Colby Daniel Lopez, hails from Buffalo, Iowa, and also signed with the WWE in 2010, was 2014’s Money In The Bank Winner and was crowned Superstar Of The Year in 2015.

We’ll have a full preview of the event in the December edition of What’s On Abu Dhabi magazine.

News
Sport & Fitness
Things to do
Well-being
EDITOR’S PICKS
13 Sheikh Hamdan-approved restaurants in Dubai
READ MORE
Dubai brunches temporarily banned in new preventative measures
READ MORE
12 upcoming Dubai mega-projects we can't wait for
READ MORE
17 of the best beach bars in Dubai for sundowners
READ MORE
MOST POPULAR
6 fun things to do in Abu Dhabi this week: April 11 to 14
6 awesome things to do in Dubai this week: April 11 to 14
Explore Abu Dhabi's rich history at this renovated architectural gem
Here's why you have to dine at Festival Plaza during Ramadan
UAE private sector to work reduced hours during Ramadan 2021
YOU SHOULD CHECK OUT
Our website uses cookies and other similar technologies to improve our site and your online experience. By continuing to use our website you consent to cookies being used. Read our privacy policy here.