Upcoming concerts at Autism Rocks arena will no longer be licensed

Update: Since publishing this story, Al Ahli Holding Group have changed their policy on licensing concerts

This Friday, a last-minute statement was released saying that the Fiesta De Los Muertos concert later that evening would not be serving alcohol. Prior to this, many ticket holders had presumed it would be a licensed gig.

The statement released by Al Ahli Holding Group, the land owner of the Autism Rocks Arena, said the reason for the decision was ‘to ensure that the event remained all-inclusive and appealed to all ages, cultures and nationalities.’ 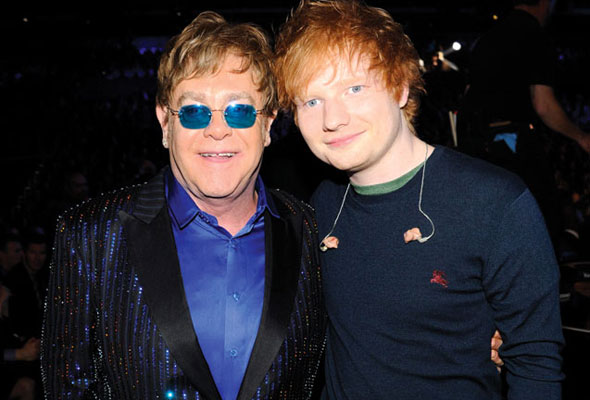 ALSO READ:
15 of the best places to catch live music in Dubai
10 ladies’ day deals in Dubai you should know about

But the last minute move left many of the ticket holders for the upcoming gigs at the venue, which include Ed Sheeran, Jennifer Lopez and Elton John, unsure as to whether these concerts would also be unlicensed.

And although initially we were told that the concerts would be licensed, an update from the Al Ahli holding group on November 15 stated that this would no longer be the case.

The first of the three major concerts will see American megastar Jennifer Lopez take to the stage on November 17, tickets are priced from Dhs345 and still available. She’ll be followed by the sold-out Ed Sheeran gig, which we recently confirmed will still go ahead despite the singer breaking his arm.

Lastly, Elton John will be one of the year’s final big performances. The concert, which has been rescheduled twice and postponed by more than a year, will take place on December 8.