From a high-tension thriller about an alien invasion to a film focusing on an Emirati family living in a mountain village, there truly is something for everyone…

The lineup at this year’s Dubai International Film Festival (DIFF) is already shaping up to be impressive. Now in it’s 14th year, the annual celebration of all things silver screen will take place around the city between 6 to 13 December, with screenings of highly acclaimed films like Morgan Spurlock’s ‘Supersize Me 2: Holy Chic’ and ‘Shock And Awe’ by Academy Award nominated director Rob Reiner.

What’s also great about DIFF is that it also showcases the very best films coming out of UAE, and this year’s selection is super strong with no less than 13 films on show from both seasoned and up-and-coming Emirati directors.

So what films should I be checking out?

Some standouts include the animated film ‘Dimmed Light’ by Waleed Al Shehhi who won the IWC Filmmaker Award at DIFF 2013 for his brilliant script for ‘Dolphins’. This latest outing from him explores the concepts of light and darkness in a short film about an extinguished wick and a broken lantern. 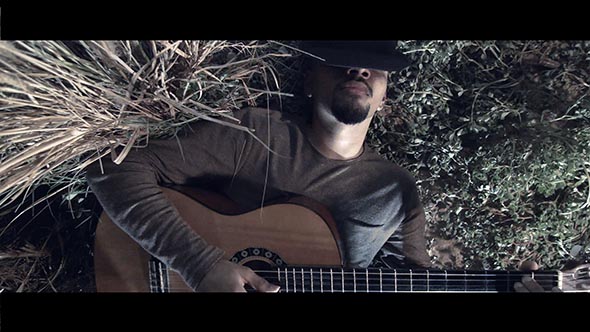 ‘Goldfish’ is a series of off-beat vignettes that celebrate the multiculturality of Dubai by Abdulaziz Almannei, who makes his debut at this year’s festival.

We’re also excited to catch ‘The Remaining Time’ from actor-turned-director Mohammed Al Hammadi which, going by its trailer, looks to be a high-tension thriller set after an alien invasion.

Last year’s IWC Filmmaker Award winner, Abdullah Hasan Ahmed, is also back with a brand new film entitled ‘Birth’. It follows the story of an Emirati family living in a mountain village. Taking place over the span of a single day, the film examines the each member of the family as they are brought together through destiny and birth.

And finally, there’s ‘Camera’, a found-footage psychological thriller from Abdullah Aljubaubi, in which a group of friends stumble across an abandoned mobile phone camera and are led on a intense road trip after let their curiosity get the better of them and watch the videos found on it.

For a full list of all the Emirati films (and more) showing at this year’s film festival you can visit the official DIFF website.