Calvin, Mumford, J.Cole & Pink: your guide to the Yasalam headliners

Facts, figures and lots of great music – get to know Abu Dhabi’s After-Race concerts superstars for 2017 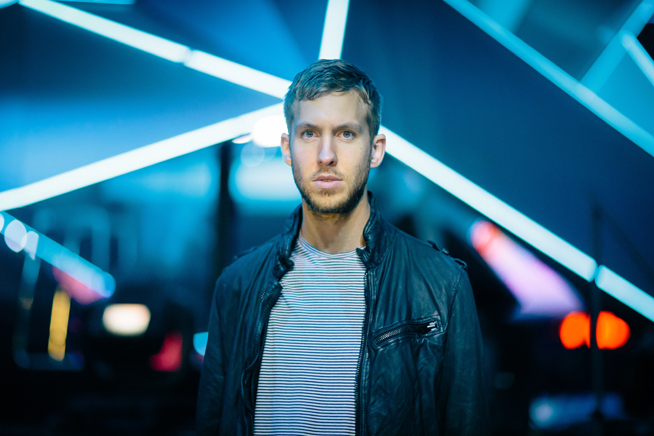 His real name is Adam Richard Wiles. He was born in Scotland in 1984.

He wasn’t always a DJ. His early jobs included stacking shelves in a supermarket and a factory job at a fish processing plant. He worked at the latter to raise cash for DJ equipment.

Harris recently slated UK prime minister Theresa May for using his 2016 hit This Is What You Came For with Rihanna at a political conference. “I do not support nor condone happy songs being played at such a sad event,” he said on Twitter.

After October’s mass shooting in Las Vegas, he donated his fee from a performance at the city’s Omnia nightclub to the Las Vegas Victims Fund.

He was here back in 2013 and 2014 for dance festival Creamfields Abu Dhabi. 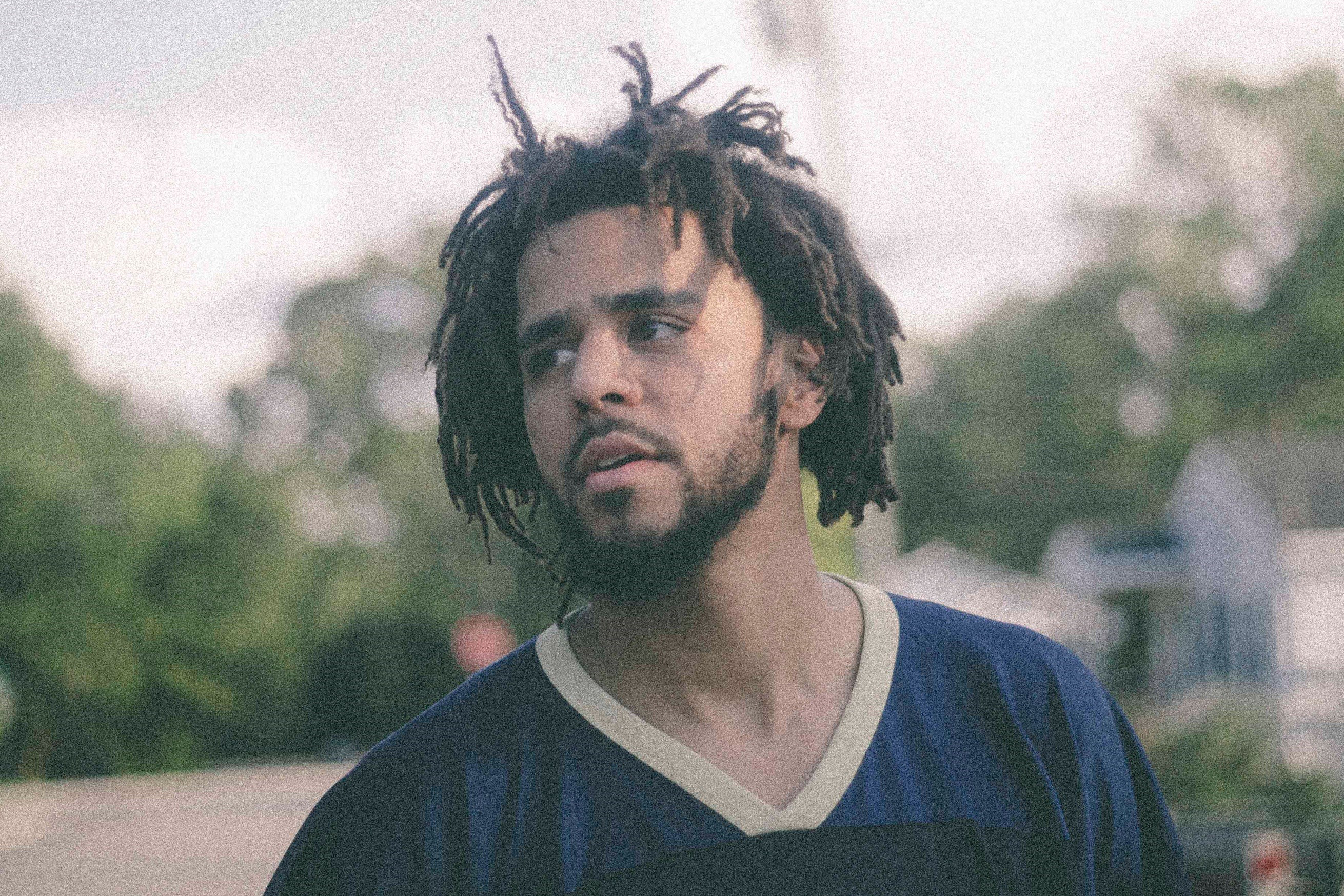 The star, who was born in Germany but grew up in North Carolina, is a multi-Grammy-nominated artist.

He lived in New York City for a while before becoming famous, and used to coach basketball to kids aged 9 to 13.

You can expect tracks from his last album 4 Your Eyez Only, which he released in April of this year. It’s a platinum album that went in at No1 on the Billboard 200 chart when it was released.

His video for the track Neighbors, which is on his latest album, features security camera footage of a SWAT team raiding his music studio. See the video here. 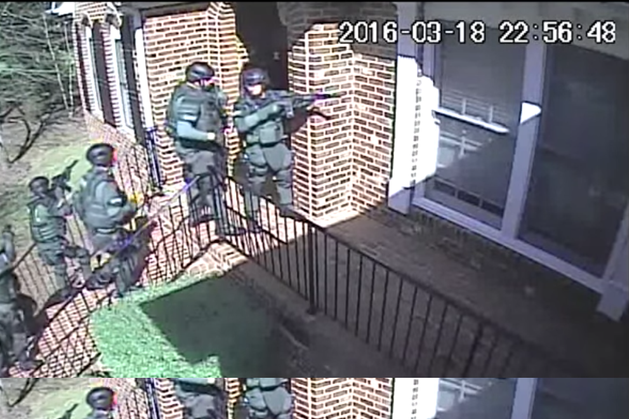 He’s been rapping since he was 12. He was inspired after seeing a cousin from Lousiana rap.

Former US President Barack Obama is a fan. “You know, this is the benefit of having teenage daughters,” he said in 2016. “I actually keep up. I love J.Cole”

J.Cole played the violin at school – and you can see him playing it on Youtube. 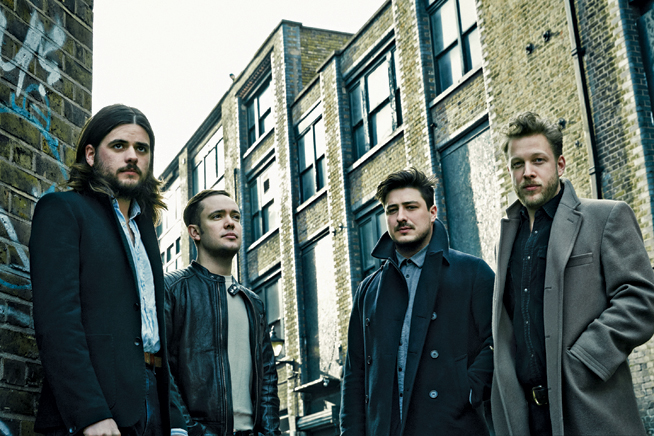 The band first got together way back in 2007.

In 2012 they started Gentleman Of The Road – a record label, promo company and festival organiser. They put on gigs in towns that bands don’t usually visit on tours to help local businesses.

There were rumours in 2013 that they would split up, when they said they were going on “hiatus” to “focus on life outside of the band”. Turned out that wasn’t true.

Babel and Wilder Mind both debuted at No 1 in the UK and US charts when they were released.

They’ve won two Grammy awards, one for Album Of The Year in 2012 for Babel.

The band claim they have never argued in ten years together. 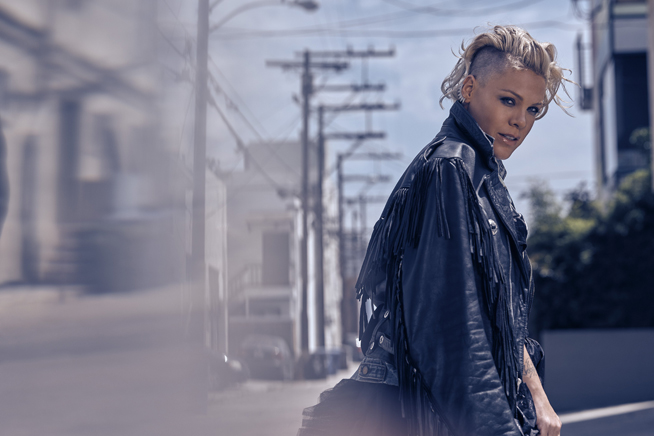 Beautiful Trauma is the name of her latest album, her seventh. Listen to the title track below.

She has won three Grammys during her career.

She also won worldwide acclaim for her speech regarding her daughter and body image when accepting a VMA award this summer. Check out the video below.

She speaks her mind – she told US President Donald Trump on Twitter last month that he’s doing a “terrible job”.

Also on Twitter, when asked what she does to chill out, she replied: “Watch sad movies and eat pretzels and cry.”

She has one Brit Award to her name, for Best International Female Solo Artist.

News
Nightlife
EDITOR’S PICKS
Ain Dubai will open with fireworks, live music and a drone show
READ MORE
Incredible Aura SkyPool to open in Palm Tower this November
READ MORE
Brit Grand Slam hero Emma Raducanu confirmed for Mubadala Tennis
READ MORE
What’s On Nightlife Awards 2021: Here are the nominees...
READ MORE
MOST POPULAR
Bar of the month: Ray's Bar, Conrad Abu Dhabi Etihad Towers
DIFC Art Nights is returning in November for the second time this year
10 of the best Halloween brunches to book in Dubai
Sheikh Hamdan has been spotted dining at DIFC's newest restaurant
6 great things to do in Dubai this week: October 17 to 20
YOU SHOULD CHECK OUT
Our website uses cookies and other similar technologies to improve our site and your online experience. By continuing to use our website you consent to cookies being used. Read our privacy policy here.