Next year is shaping up to be a busy one on Yas Island – a series of events has been announced covering music, culture and sport. It all kicks off January 12 and 13 and there is plenty on for fans of music and culture, plus loads of events for those of you who love to run, swim or cycle. Head to yasisland.ae for the full line-up, but here’s our pick of the best.

When: January 12
Where: du Arena
The second edition of this festival will feature live performances from Egyptian stars Mohamed Hamaki and singer, songwriter and guitarist Aida Al Ayouby. 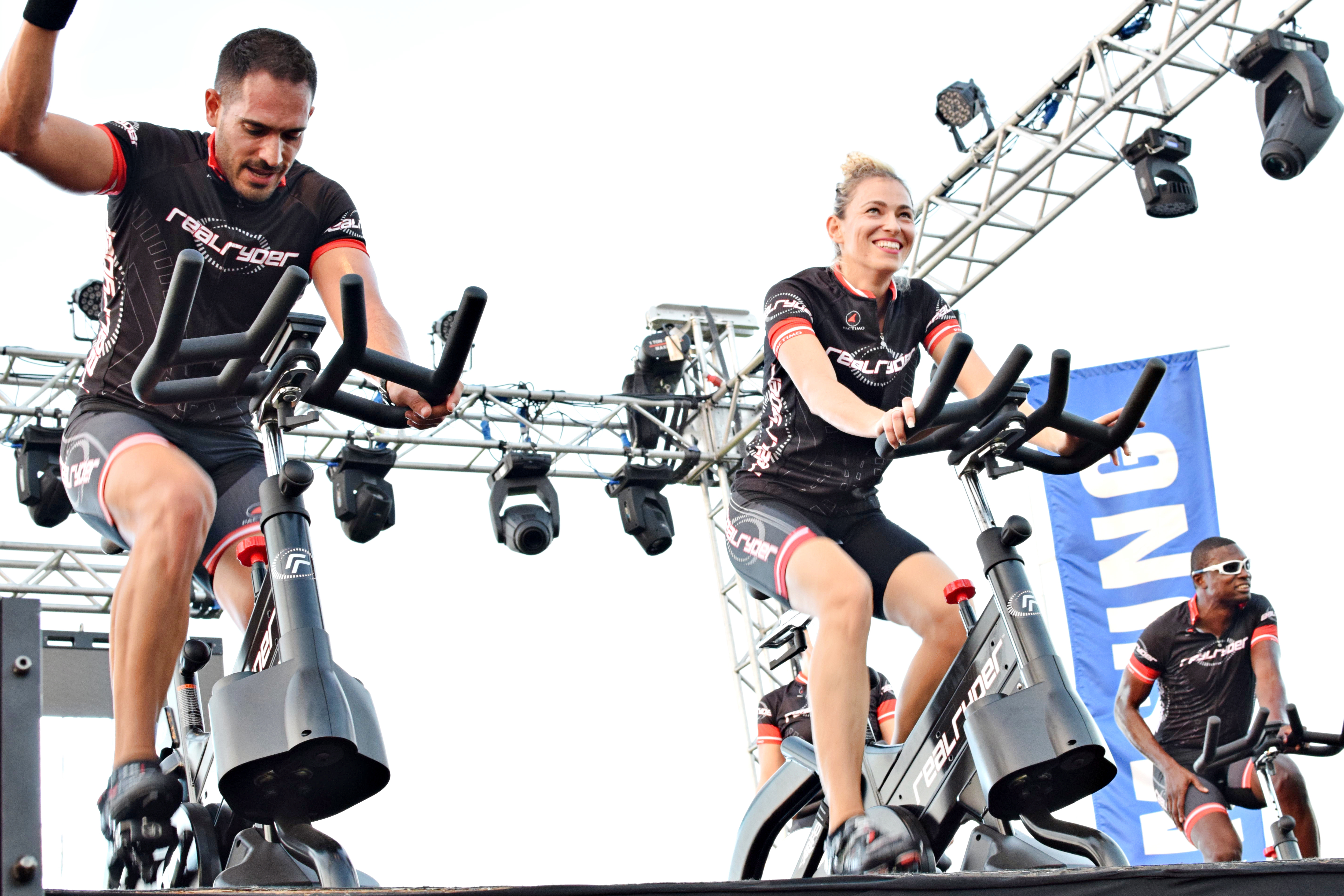 When: January 26 to 27
Where: Gateway Park
Learn about nutrition from health experts, get health tips from experts, try healthy dishes and take part in a free exercise class at this new festival.

Laughter On The Links

When: January 29
Where: Yas Links
The golf club has joined forces with Yalla Laughs for a night of live stand-up comedy.

When: February 9
Where: Yas Beach
The reggae star is celebrated at the fifth edition of this festival, with a performance from Marley brothers Kymani and Julian.

When: February 16 to 24
Where: Ferrari World
The themepark on Yas will be hosting celebrations. Expect cultural events and plenty of food.

When: February 16
Where: Yas Marina
The first of two triathlons taking place on Yas next year – it takes place as the sun goes down and is back for its seventh year.

When: February 22 to 25
Where: Yas Island
The emirate’s professional cycling race takes place all over Abu Dhabi, with at least one stage set for Yas Island. Check out the promo of the 2017 race above. 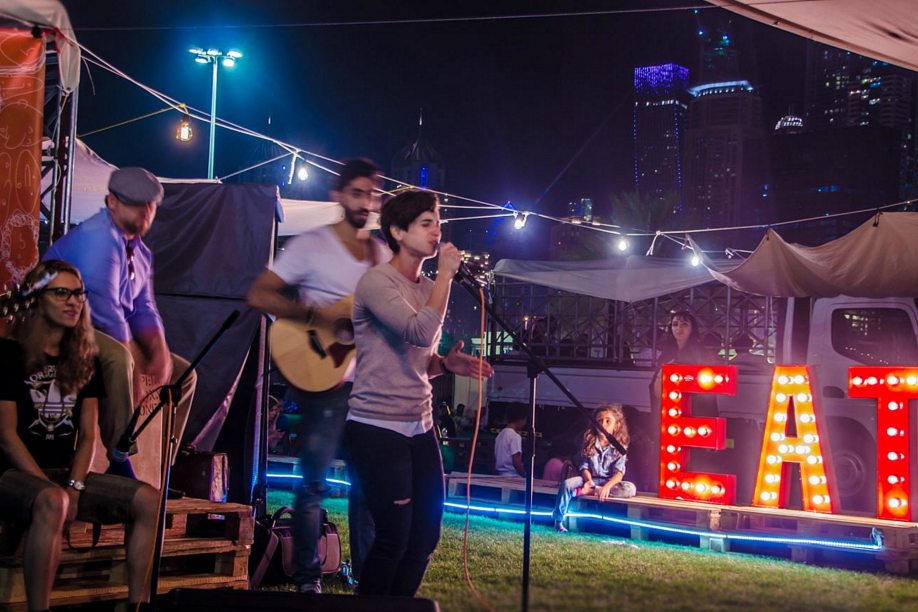 When: March 2
Where: Yas Links
A food truck festival aimed at families, with live music from international artists.

When: March 2 to 3
Where: Yas Marina Circuit
Run, swim and cycle at this triathlon, taking place in Abu Dhabi for the fourth consecutive year. It’s open to pros and amateurs alike.

Yas Movies In The Park 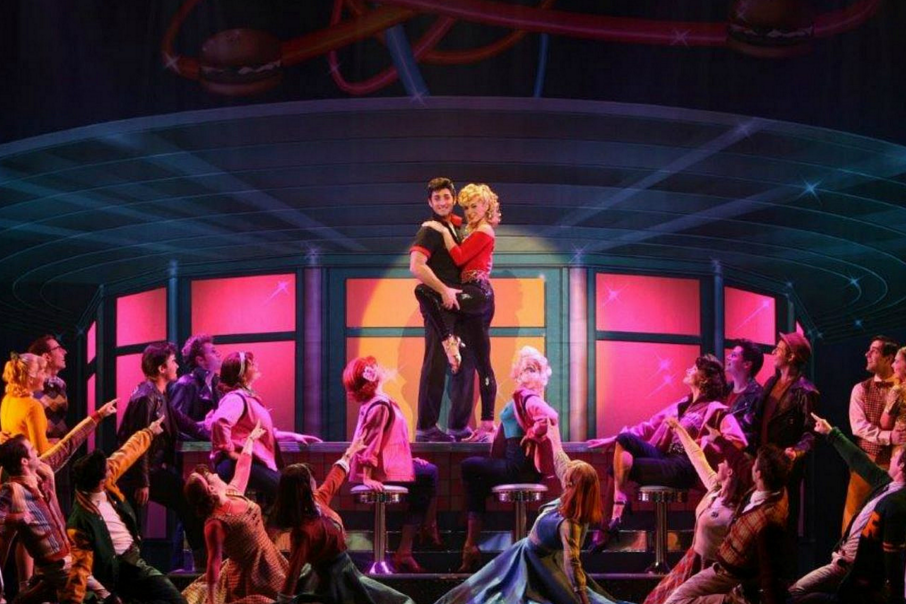 When: March 15 to 17, 22 to 24
Where: Gateway Park
Two weekends of free movie screenings will take place on Yas next year.

When: March 16
Where: du Forum
The American pop group will perform in the capital as part of their world tour. 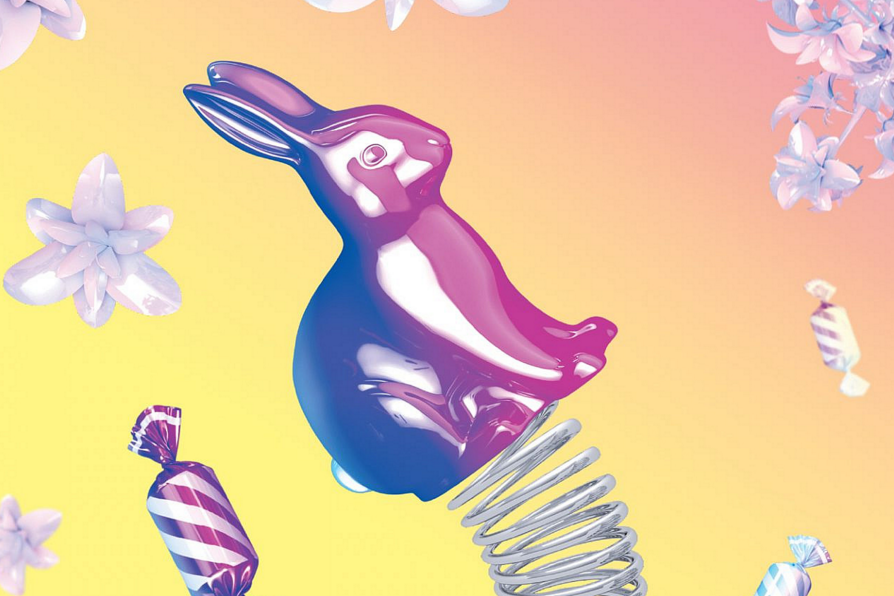 When: March 30 to 31
Where: Yas Marina
Expect an outdoor market, bunnies and lots of chocolates.

When: March 30 to 31
Where: du Forum
The legendary basketball tricksters are performing in the capital for two days in March.

When: April 13 to 14
Where: du Forum
Perfect for younger children, a stage performance of the Nickelodeon kids TV cartoon is coming to the capital in April.

When: April 26 to 29
Where: du Forum
The Broadway show, full of spectacular special effects and tricks, returns for a four-night run.