Cafe Mambo will take over Soho Garden every Friday from December 29.

Anyone who has been to Ibiza will know Cafe Mambo.

The popular San Antonio spot is equally famed for its sunsets as it is for its legendary DJ sets from Ibiza stalwarts, The Mambo Brothers, as well as international artists including Fatboy Slim, Bob Sinclair and Annie Mac.

The brothers are now bringing their brand to Dubai full time, with Cafe Mambo set to take over Soho Garden – a new nightlife concept opening in Dubai’s Meydan – every Friday from December 29. 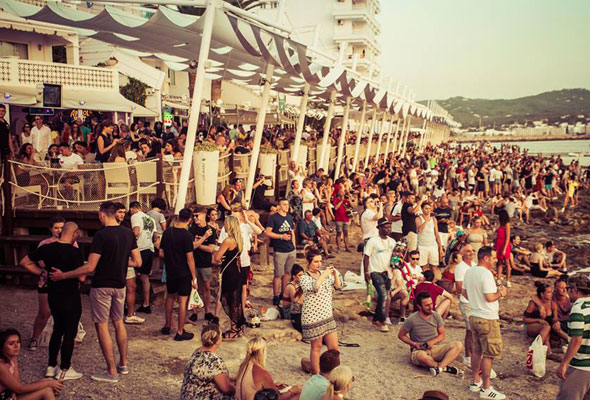 Although the Cafe Mambo brand has hit Dubai before, hosting nights at Nasimi Beach and Zero Gravity, this will be the first permanent Cafe Mambo residency in the city.

As well as monthly appearances from Christian and Alan Anadon, aka the Mambo Brothers, it’s also expected that international DJs will descend on the decks at the Ibizan brand, with French DJ and producer Watermät already promoting a performance at the venue on March 23, 2018.

Other Ibizan stalwarts including Franky Rizardo, Josh Butler, Lovely Laura and Ben Santiago are expected to take to the stage at Meydan’s Soho Garden throughout the year for the weekly Cafe Mambo takeover. 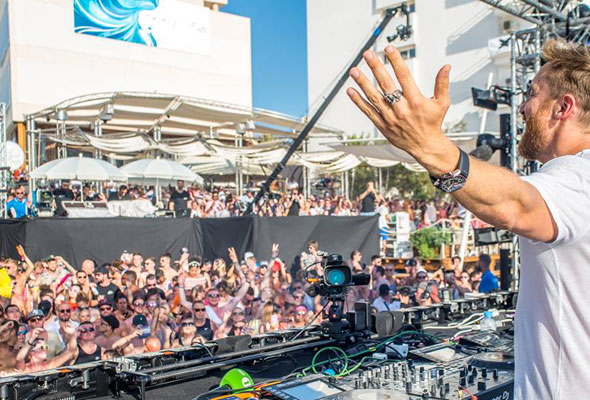 Intending to bring an Ibizan vibe to Dubai, the venue says the weekly late-night event will bring ‘a diverse mix of the best vocal tech house with a touch of trendy house tracks’.

It adds to an already impressive line-up at the new nightlife concept. Opening soon on Friday December 22, the super venue will kick things off with American DJ Roger Sanchez.

DJ Steve Lawler, Sash, Art Department and Erik Hagleton are also all promoting that they’ll be playing gigs at the venue next year.

Clubs
Nightlife
EDITOR’S PICKS
When is the UAE's next public holiday?
READ MORE
Zanzibar-inspired restaurant Mikoko Hut opens at UAQ mangrove beach
READ MORE
Christmas Day in Dubai: Festive brunches, lunches, roasts and more to book
READ MORE
This magical winter garden is back at Habtoor Palace Dubai
READ MORE
MOST POPULAR
Exclusive reveal: Gorgeous new Bar Buci opens at Jumeirah Al Qasr
Iconic restaurant Beach Bar & Grill reveals a new look
A huge new dining and entertainment venue to open on Bluewaters Island
Eat around Atlantis, The Palm at this annual festive mega feast
NYE 2021: Where to spend New Year's Eve in Dubai
YOU SHOULD CHECK OUT
Our website uses cookies and other similar technologies to improve our site and your online experience. By continuing to use our website you consent to cookies being used. Read our privacy policy here.