Here's everything you need to know about Sole DXB this weekend

Street art, sport and cool kicks… Sole DXB is back.

Dubai’s very own fashion and culture festival Sole DXB makes a welcome return to d3 this weekend, with a spotlight on contemporary Japanese design.

Now in its sixth year, the three-day festival brings together top street culture across art, food, music, sport and style.

It’s kicking off tonight with the international premiere of Word is Bond, a documentary examining the transformative power of lyrics in hip hop in collaboration with Cinema Akil. It’s free entry, with an intro from 6.30pm and the film set to start at 7.30pm on the main stage.

On Friday and Saturday, there’s a whole host of talks, performances and pop-ups to get stuck into.

Award-winning British grime star Kano will headline the festival, alongside Goldlink and Serious Klein, with Manchester urban jazz singer IAMDDB – dubbed one of this year’s breakout acts – also joining the line up.

Add to that Puma bringing in Nxworries, Knxwledge and H.E.R, and it’s a solid Sole bill. 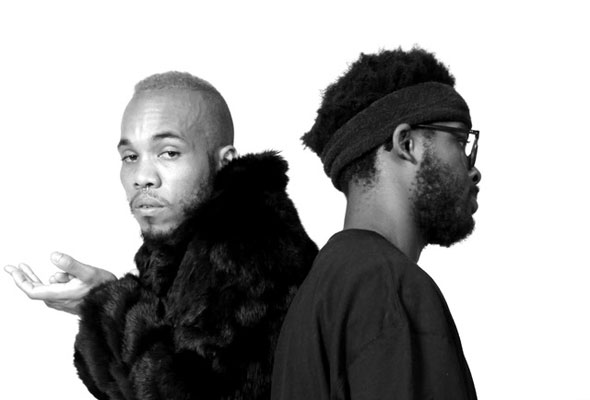 There will be big brands including Kenzo, Reebok and Timberland all present, plus make sure you make it to the new Andy Warhol exhibition; Letters to Andy Warhol, which is running until December 16.

Art
Culture
Film
EDITOR’S PICKS
Ain Dubai will open with fireworks, live music and a drone show
READ MORE
Incredible Aura SkyPool to open in Palm Tower this November
READ MORE
Brit Grand Slam hero Emma Raducanu confirmed for Mubadala Tennis
READ MORE
What’s On Nightlife Awards 2021: Here are the nominees...
READ MORE
MOST POPULAR
Celebrate creativity at City Walk during this three-weekend event
This Heinz Beck brunch at Waldorf Astoria just got an upgrade
10 brilliant things to do in Abu Dhabi this long weekend: Oct 21 to 23
Experience Arabesque elegance at Asil's Saturday lunch
If there's one place to be this Halloween, it's Warehouse
YOU SHOULD CHECK OUT
Our website uses cookies and other similar technologies to improve our site and your online experience. By continuing to use our website you consent to cookies being used. Read our privacy policy here.