The annual celebration of grub in the capital is back and bigger than ever. It runs from December 7 to 23 at various locations throughout the emirate, including the city of Abu Dhabi, Al Ain and the Western Region. Here’s your guide to all the key events, including food trucks, beach festivals, secret dining experiences and more. A festival pass costs Dhs350 and gives you access to almost all of the events. Click here to buy one 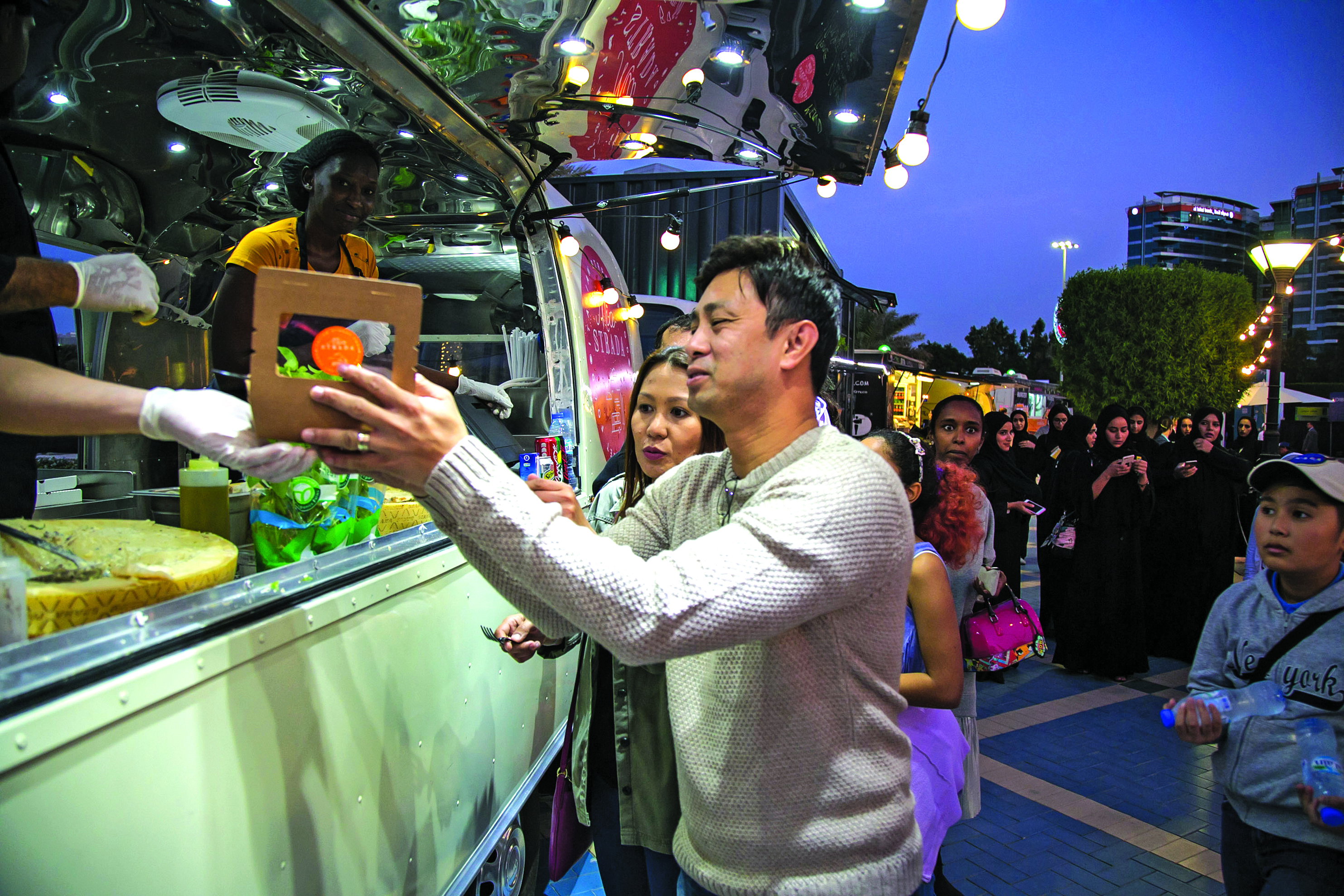 When: December 7 to 23
The Truckers’ Carnival will feature a selection of food trucks (there’ll be different trucks every week of the festival) and lots of family friendly entertainment, including old-school funfair games. If you buy grub from the food trucks, you get tickets for the games. You’ll also be able to explore the Luminarium, a giant inflatable maze full of lights and colours.
Marina Mall, Breakwater, Abu Dhabi, Sun to Thur 4pm to 11pm, Fri and Sat 2pm to midnight, free (Luminarium Dhs20). platinumlist.net 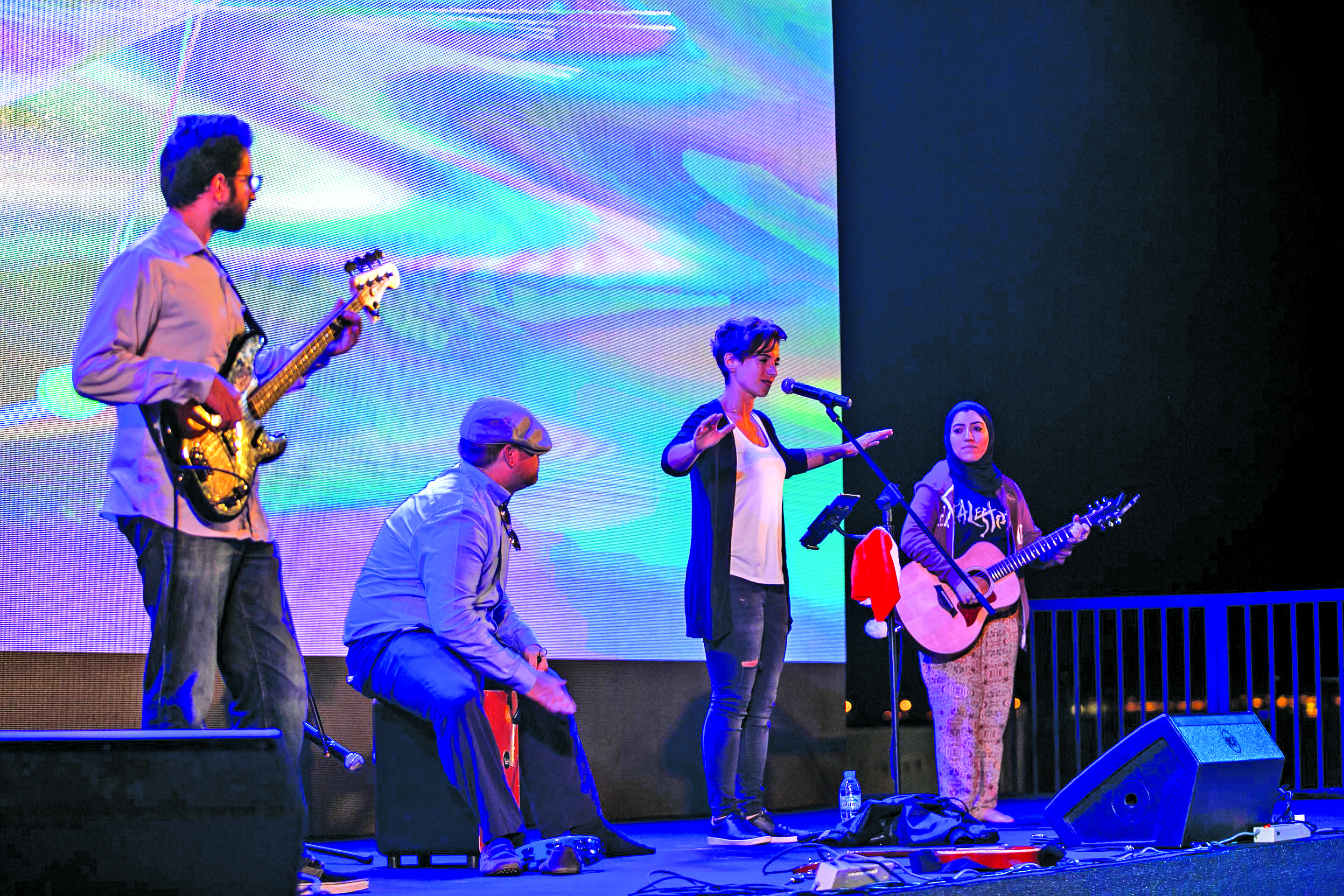 When: December 8 to 9, 14 to 17, 21 to 23
As well as 40 food trucks, trailers and pop-ups serving dishes from all over the world, there’ll also be a breakdance workshop for kids, music performances from local and international hip hop talents, plus a souk selling local arts and crafts. It’s on at Al Ain Zoo December 8 and 9 and the Corniche later in the month.
Various locations including Corniche, Abu Dhabi, Thur to Sat 4pm to midnight, Dhs30 (Dhs40 in Al Ain). abudhabievents.ae 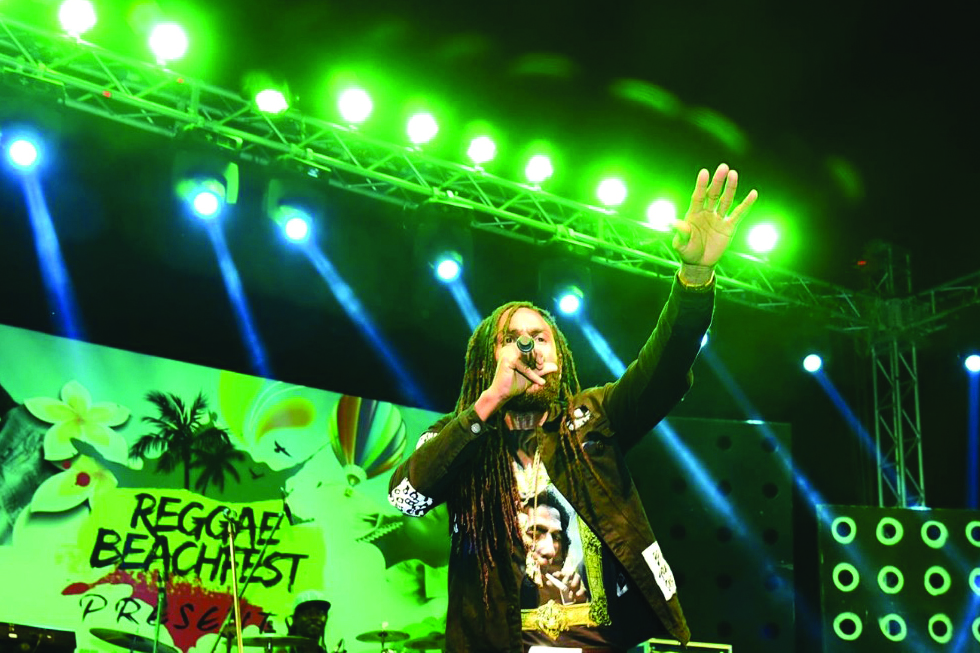 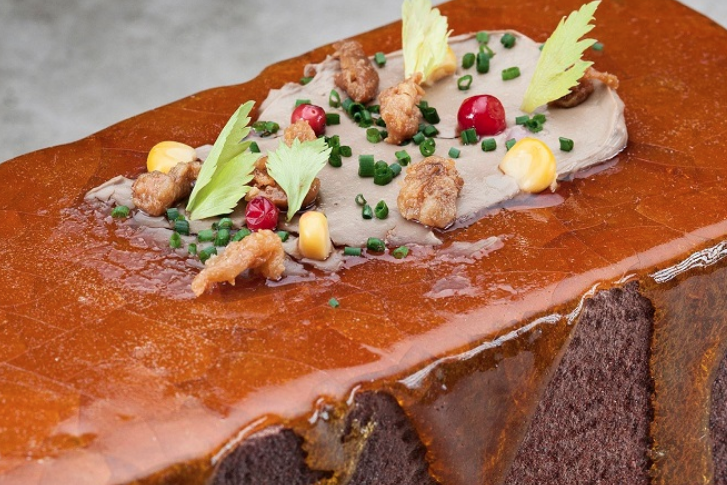 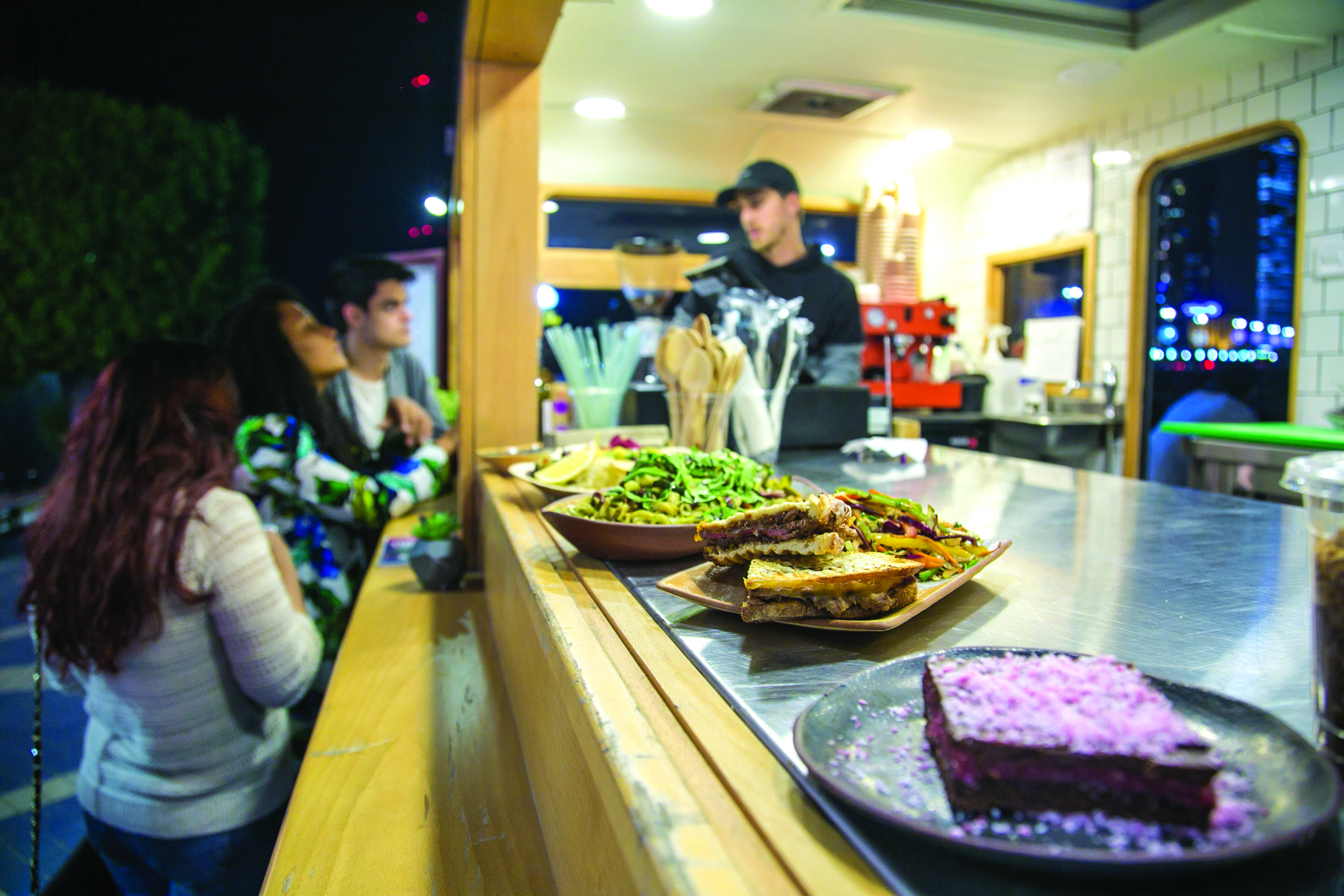 When: December 10 to 13, 17 to 20
Ghantoot, on the border with Dubai, will host a variety of food trucks and provide info on the festival. You’ll be able to try hotdogs, burgers and healthy snacks.
Sheikh Zayed Road, Ghantoot, Abu Dhabi, daily 1pm to 11pm, free. Taxi: Ghantoot junction of Sheikh Zayed Road. abudhabievents.ae 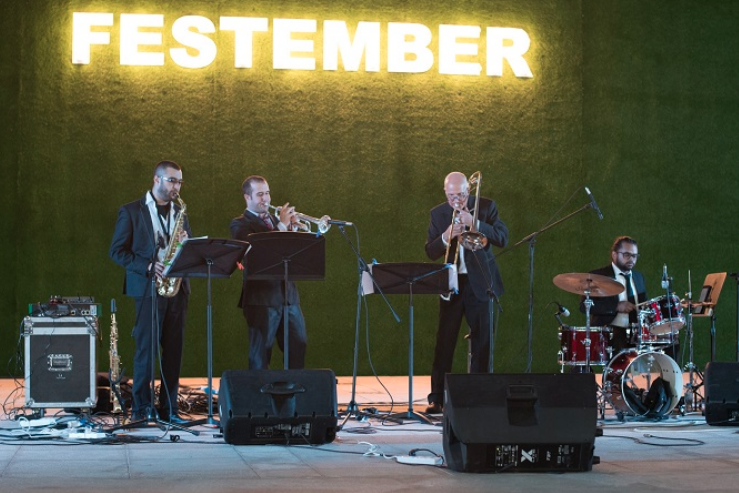 When: December 13 to 16
It was popular when it was in the capital at Warehouse 421 for Ramadan this year, and now Festember, the food and retail festival, is back. It’ll take place in Umm Al Emarat Park from December 13 to 16.
festemberad.com 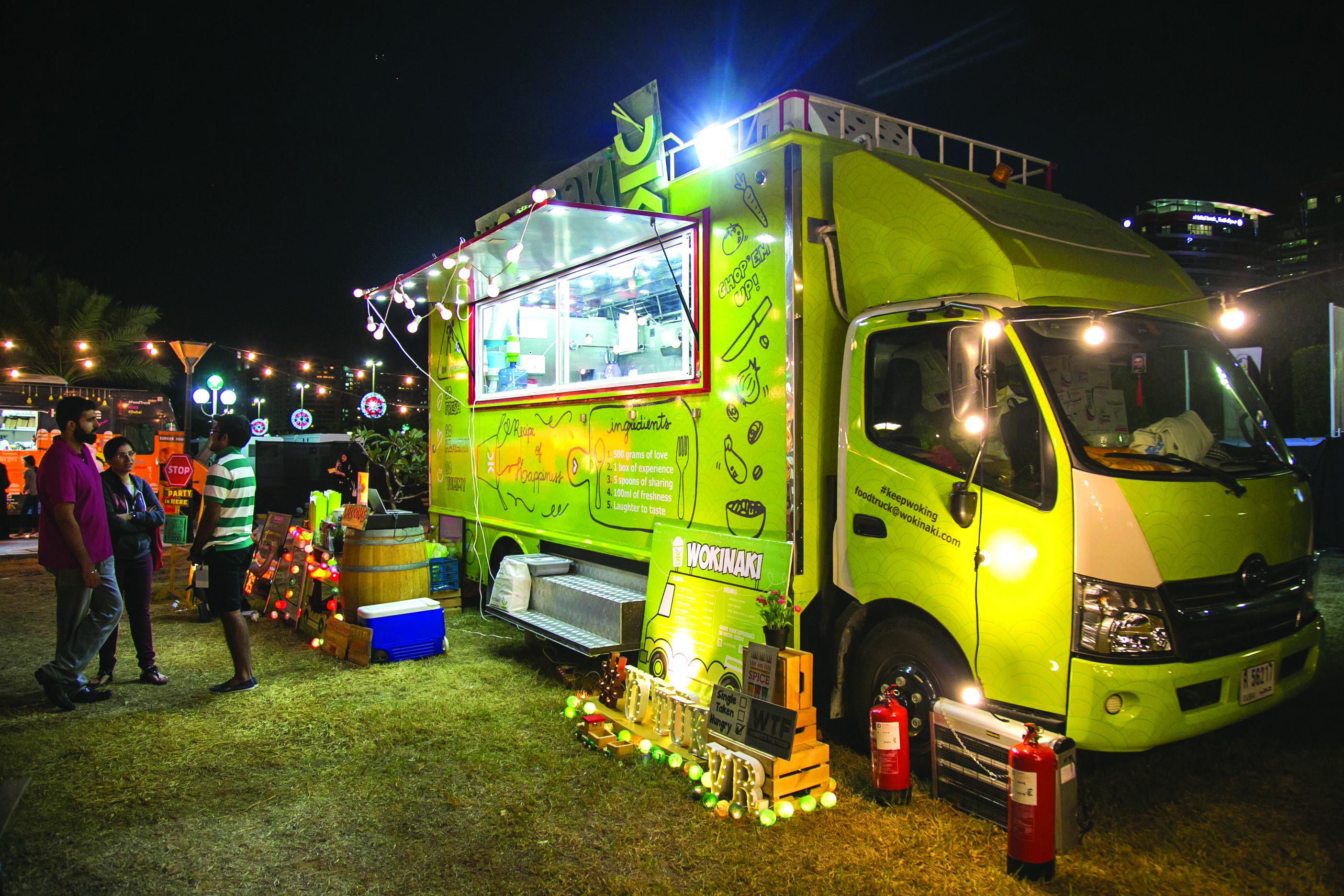 When: December 14 and 15
This Truckers’ event is strictly for adults and will take place in an area designed to look like an industrial junkyard. As well as food trucks, there’ll be live DJs and even a mechanical bull to ride. You’ll be expected to dance the night away at this event.
Yas Island, Abu Dhabi, Thur and Fri 7pm to 3am, Dhs50. Taxi: Mad nightclub’s car park. platinumlist.net 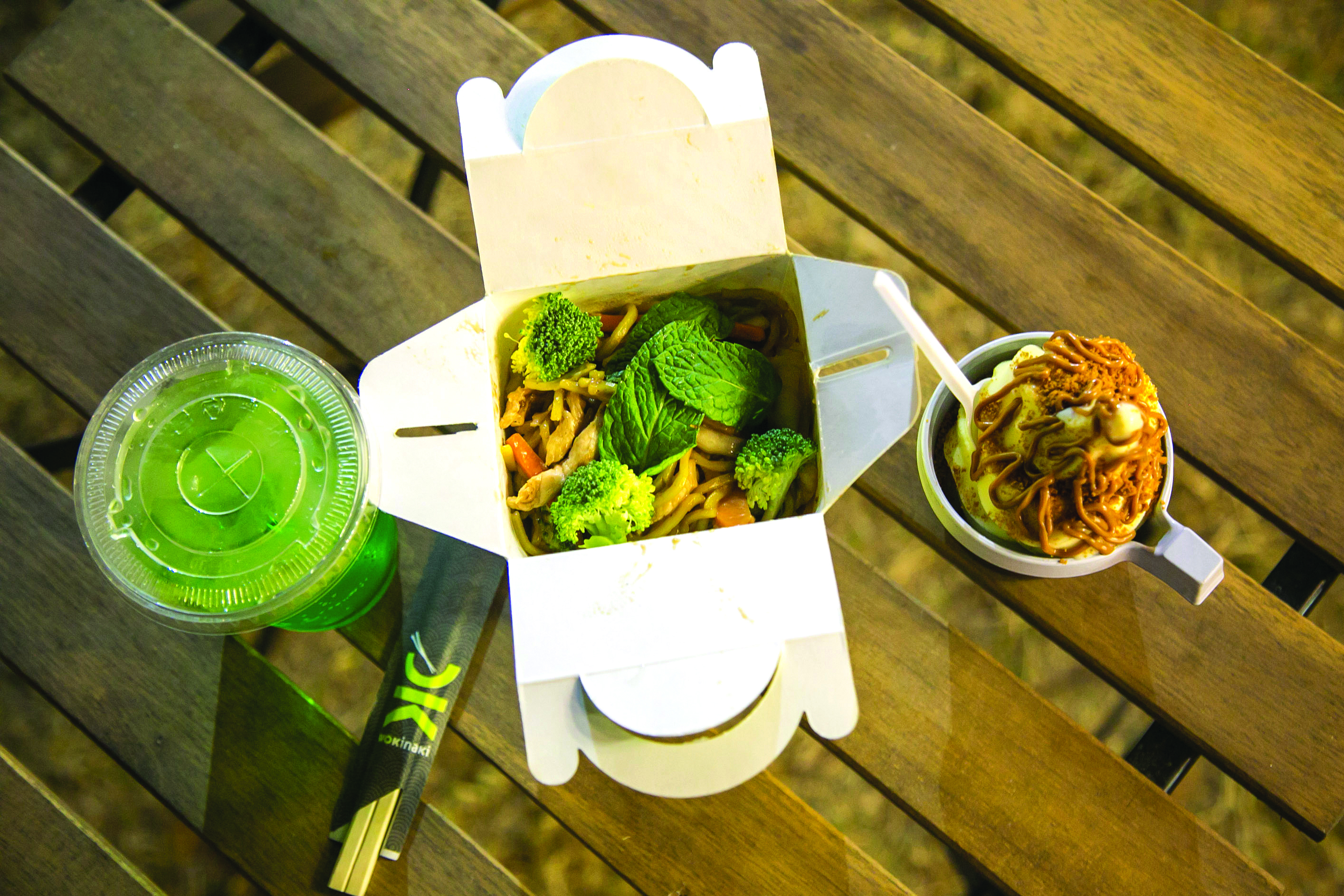 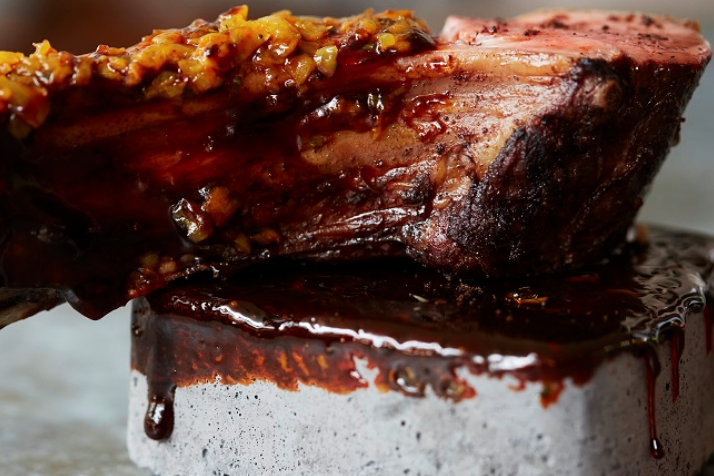 When: December 21
Originally booked in for December 8, this secret dinner for 1,000 guests was postponed because of high winds. Confused? The dinner is to be held at a secret location, which diners will only find out about on the day. The Food Truck Company, Foodsters and 1762 will be presenting the menu selection, drawing inspiration from cuisines of the world and there’ll be eight food stations serving dishes from all over the globe. Emirati singer/songwriter Hamdan Abri, who has performed with former Police frontman Sting, will sing on the night.
Location TBC, Abu Dhabi. abudhabievents.ae 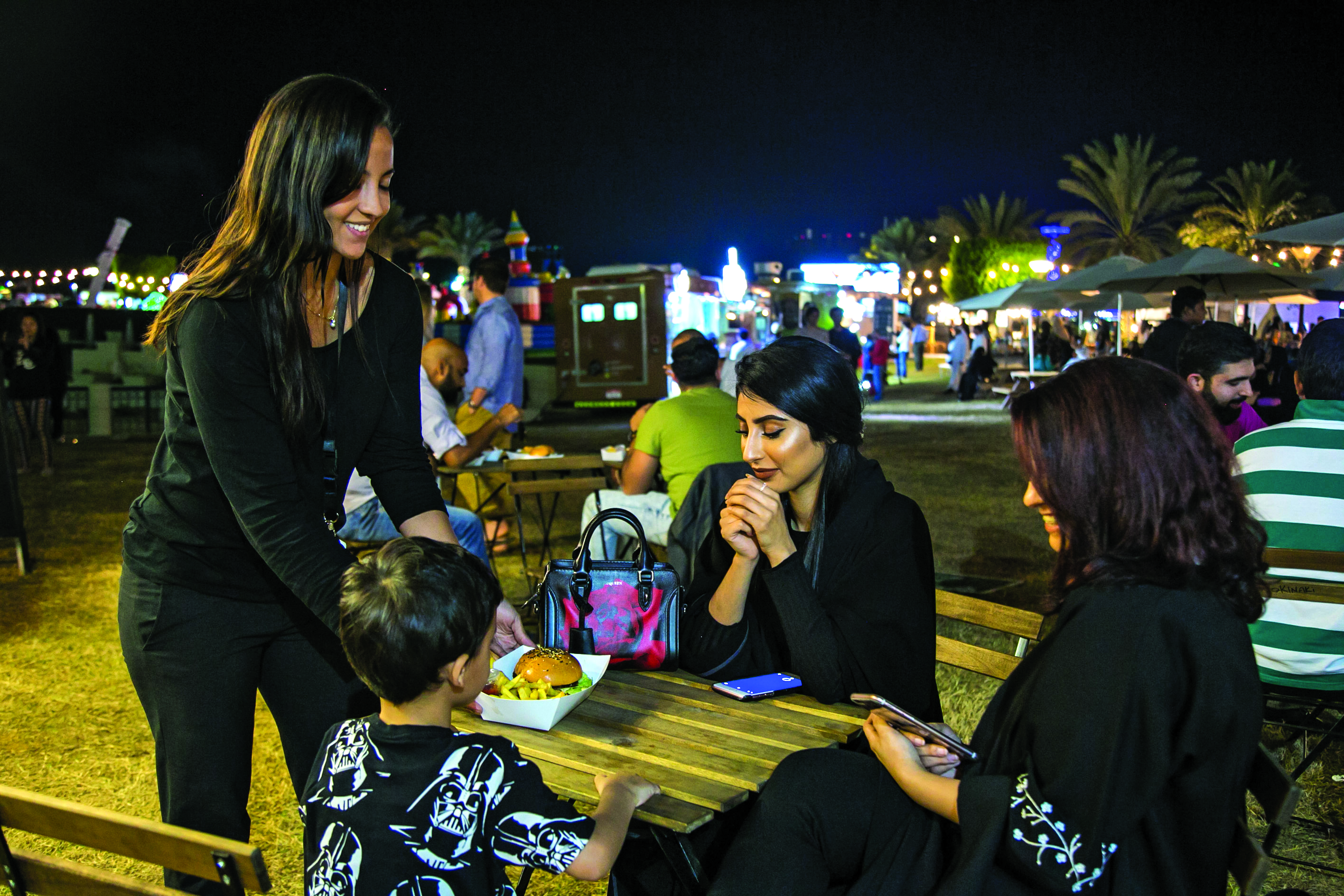 When: December 22 and 23
Abu Dhabi’s biggest-ever picnic will take place this food festival, but we’re not just talking about big portions – the Big Piknik, making its debut at the event, will feature giant items of food such as a two-metre high ice cream and a metre-high doughnut. The picnic isn’t just about giant treats, though – it’ll also promote healthy eating through an organic farmers’ market.
Umm Al Emarat Park, Al Mushrif, Abu Dhabi, Fri and Sat 10am to 5pm, Dhs20 per family. abudhabievents.ae 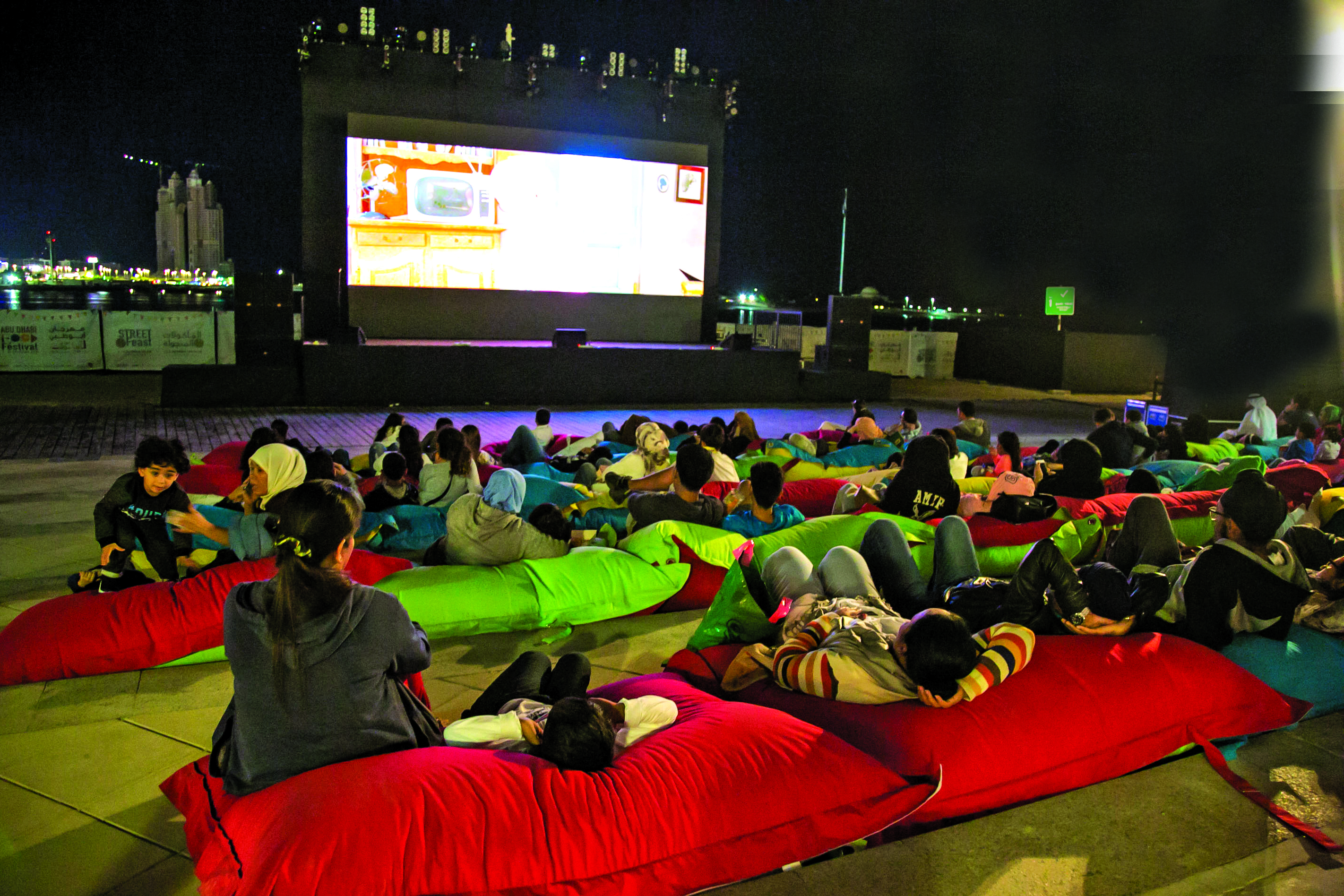 When: December 22 and 23
There’s more to food and film than chomping some popcorn at the cinema – many movies feature dishes in classics scenes, and at Delicious Cinema, you’ll get to watch a film or two that features food in it, and then try the same dish as the movie’s characters. The films will be chosen nearer to the date, but keep an eye on whatson.ae/abudhabi, we’ll have all the info there as soon as it’s released.
Manarat Al Saadiyat, Saadiyat Island, Abu Dhabi, Fri and Sat 7pm to 11pm, Dhs190. Taxi: Manarat Al Saadiyat. platinumlist.net.ae 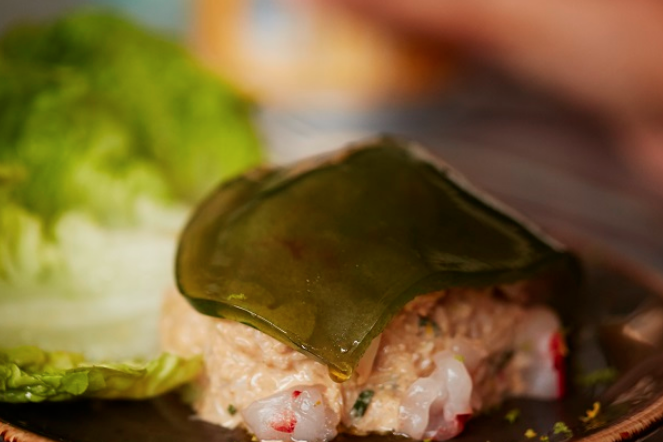 The foodie website has joined forces with the festival to offer money-off deals and also treats (such as free desserts with your orders). There’ll also be running competitions through their site (prizes includes brunch for four at top Abu Dhabi restaurants) and for each week of the festival, will crown one of the city’s outlets Restaurant Of The Week. Foodies will be able to order from a special menu during the week they’re crowned top dog.
zomato.com/uae

Best of
Brunch
Eat & Drink
News
Restaurants
Salaam!
Things to do
EDITOR’S PICKS
Ain Dubai will open with fireworks, live music and a drone show
READ MORE
Incredible Aura SkyPool to open in Palm Tower this November
READ MORE
Brit Grand Slam hero Emma Raducanu confirmed for Mubadala Tennis
READ MORE
What’s On Nightlife Awards 2021: Here are the nominees...
READ MORE
MOST POPULAR
Stunning fine-dining French restaurant Bleu Blanc reopens
14 things to look forward to in Dubai this November
Emirates Airline Festival Of Literature 2022 dates announced
This new Dubai restaurant serves unlimited pizza for Dhs95
A spooky Halloween run is taking place at Dubai Festival City this weekend
YOU SHOULD CHECK OUT
Our website uses cookies and other similar technologies to improve our site and your online experience. By continuing to use our website you consent to cookies being used. Read our privacy policy here.