Pop powerhouse Gwen Stefani had a little Sweet Escape in Dubai this week, in town for an exclusive performance at the grand opening of the Renaissance Downtown Hotel. The singer then swapped the skyscrapers for the sand dunes, heading out on a desert safari (and looking super stylish to boot).

That’s right, Bella is back. After jumping out of a plane with Skydive Dubai earlier in the year, the supermodel returned to the UAE this week for the opening of the new Bulgari Hotel. She shared this ultra glam snap, complete with a Rolls Royce – can anyone guess exactly where she is? We want to say Arabian Ranches…

I’ll pick you up tonight @ sunset

He’s the singer behind 2017’s biggest earworm, Despacito (whoops, there we go, it’s back in our heads), and this week Luis Fonsi swung by Dubai’s Cavalli Club for his first ever performance in Dubai. He’ll take to the stage again on Friday, performing at the Global Gift Gala at the Palazzo Versace. Here he is off duty, in the Des…pa… um, desert.

I refuse to grow up??‍♂️

Oscar-winning actress Cate Blanchett jetted into Dubai on Wednesday for the opening night of the 14th Dubai International Film Festival. The star, who took to the red carpet with characteristic aplomb, is heading the IWC Filmmakers Jury at the event, and will present the award to the winning filmmaker at a star-studded gala on Thursday night. 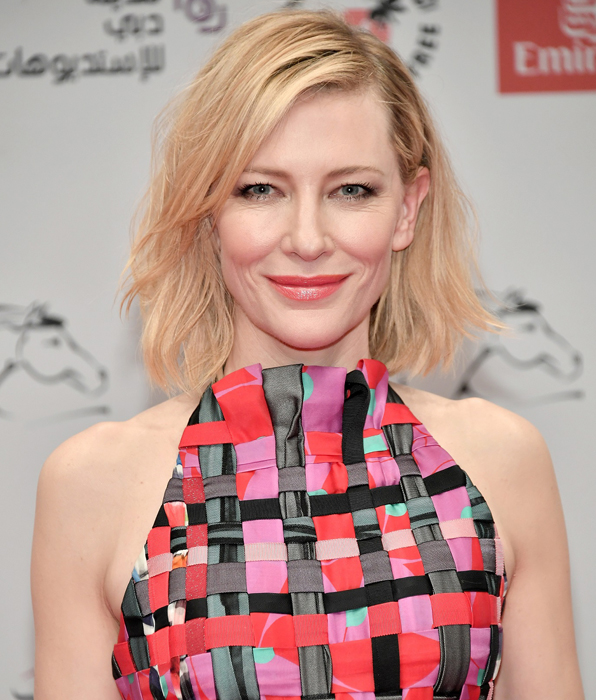 X-Men actor Sir Patrick Stewart picked up a Lifetime Achievement Award at the DIFF opening ceremony,  joined by his wife, singer-songwriter Sunny Ozell. The movie legend will be holding an ‘In Conversation’ event on Friday at 3.30pm at the Madinat Souk Theatre (tickets are available here). 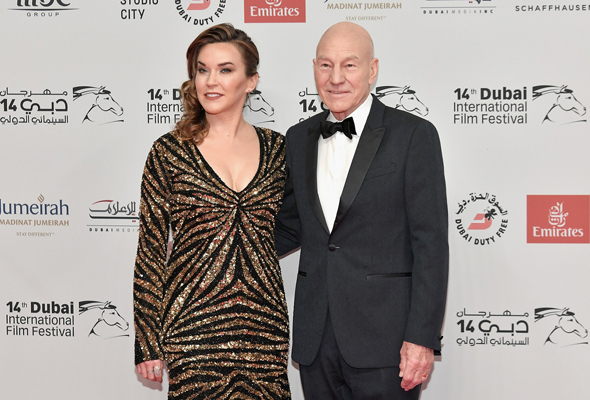 Bollywood actor Irrfan Khan is also set to be recognised at DIFF, taking home the Honorary Award for his contribution to films. Here he is on the red carpet with his wife, Sutapa Sikdar. 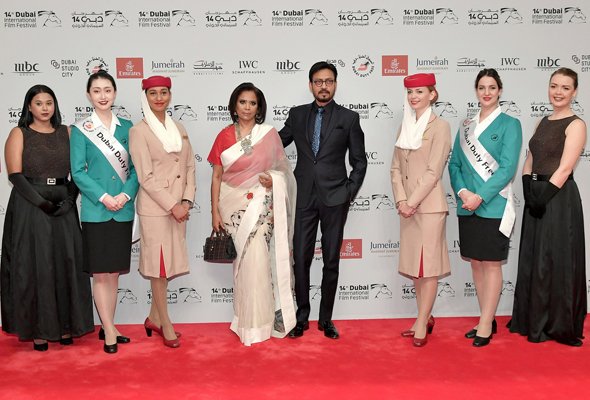