We’ll be swapping our sandals for wellies then…

Overnight, Dubai residents witnessed a second day of heavy rainfall across the city.

And while many of us woke up to blue skies and winter sun, several residents faced heavy delays on their morning commute due to some seriously super-sized puddles.

What’s On found themselves in delays of up to an hour heading in to the Media City offices, thanks to this:

And it turns out we weren’t the only ones, as several commuters also took to social media to share snaps of the flooding. Delays of up to two hours were faced by some Media City workers, with the heavy flooding centrally around the Media One Hotel, Aurora Tower and Al Thuraya Towers. 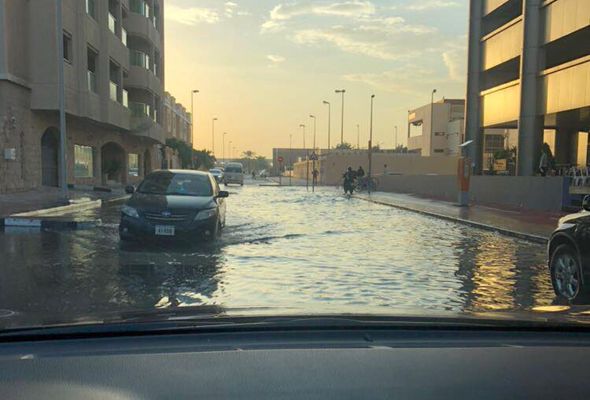 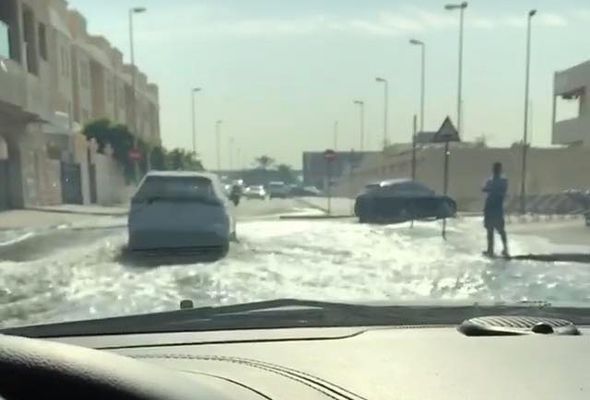 Have you been caught in flooding anywhere else across the city?