The unusual lunar event will be visible to the naked eye on the evening of January 31.

Described as a lunar trifecta, the rare phenomenon occurs when three events happen at the same time; a blue moon, a super moon and a total lunar eclipse. It’s set to be visible just after 6pm, with the optimum time for UAE viewing at 6.04pm. 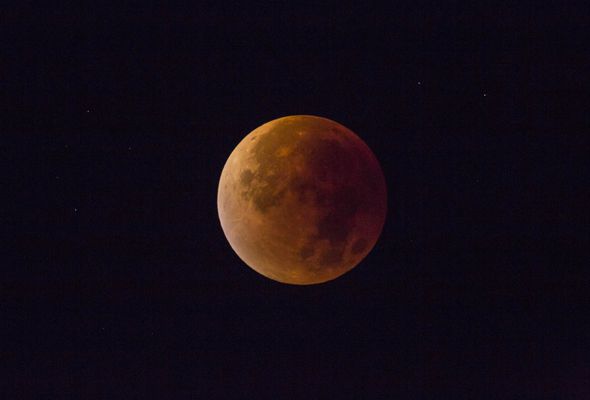 So, what is the lunar trifecta?

A blue moon is arguably the most common, and is used to described the second full moon within a calendar month.

The super moon is less common. It’s used to describe when a full moon is the closest distance to Earth in its elliptic orbit. This resulting in a larger-than-usual apparent size of the moon as seen from Earth.

And as the super moon rises, it will pass through Earth’s shadow to give viewers a total lunar eclipse. While the moon is in the Earth’s shadow it will take on a reddish tint, known as a “blood moon.”

Although the super blue blood moon will be visible to the naked eye, if you’re after some expert commentary to go along with your viewing, join the Dubai Astronomy Group at Al Thuraya Astronomy Center in Mushrif Park. They’ll be gathering from 5pm to 9pm, with entry priced at Dhs20 for adults and Dhs10 for children.