Breaking news: It looks like Abu Dhabi is getting a new cycling and running track

Cyclists and runners could soon have a new place to get some exercise – it’s been claimed a new track is being opened in the capital on Al Hudayriat Island.

That’s the island that sits next to Al Bateen – if you’re familiar with Abu Dhabi’s ‘bridge to nowhere’, Hudayriat Bridge, then you’ll know where it’s set to be located.

Below is a screen grab of a post that has added to Triathlon Abu Dhabi on Facebook. 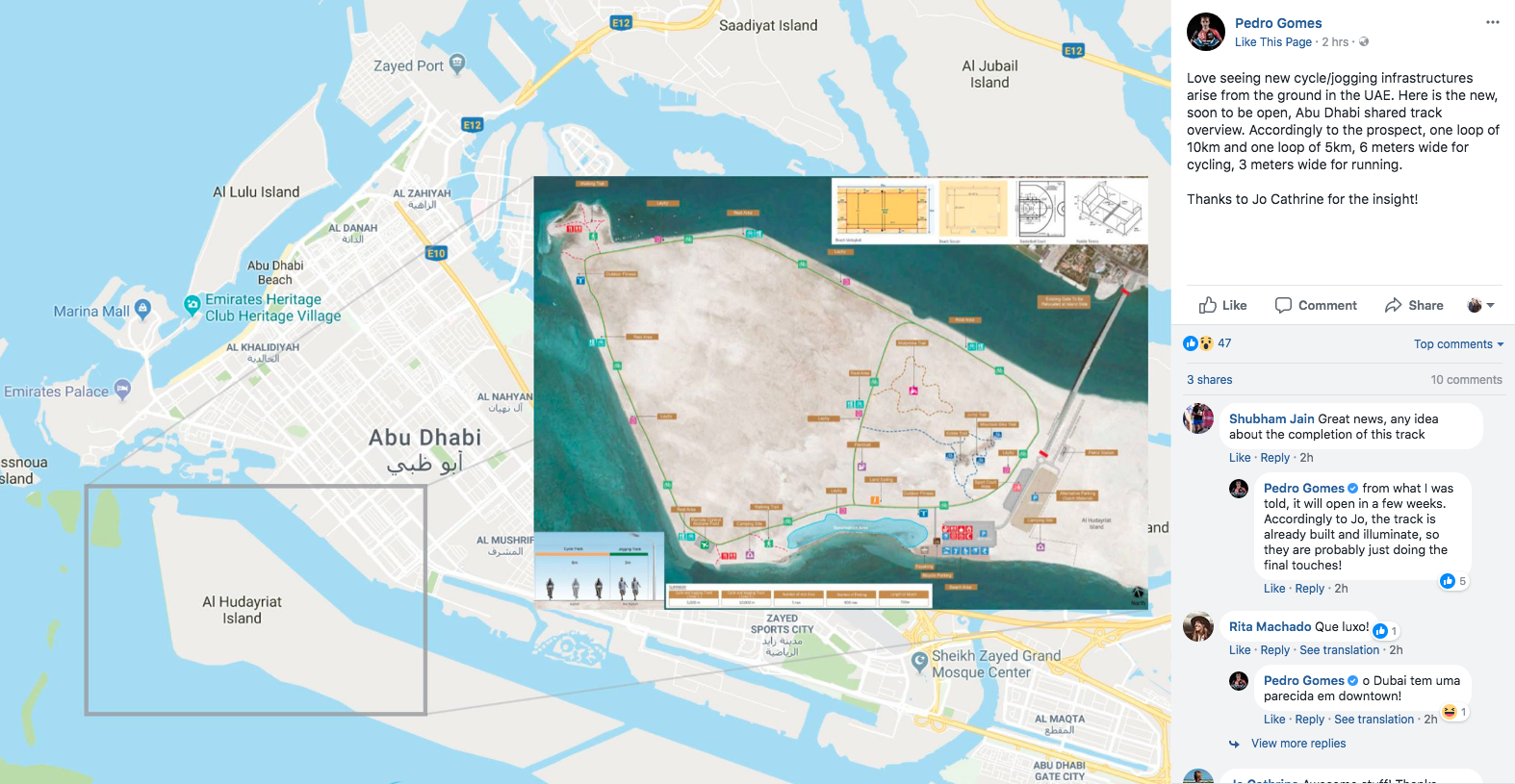 The track, it’s claimed in post, will feature three loops – a 10km, 5km and 3km. You’d have to drive or cycle over the bridge to gain access to it, as there’s no other way on to the island. The track, it’s claimed, will be six metres wide for bikes, with another three metres designated for runners. So when will it open? While there are suggestions it will launch in the next few weeks, What’s On has learned that companies are still bidding for the right to actually build it, so don’t expect it for a few months yet.

Currently, if you want to run or cycle on roads that are car free, you have only a few options. There’s the three, weekly training nights at Yas Marina Circuit, plus Al Wathba, the capital’s 96km track situated about a 45 minute drive from the city centre in the desert. Parts of Yas Island and Khalifa City also have cycle lanes on their pavements. There is also a cycle track near Al Reem Island, but it’s not open to the public.

UPDATE, March 29, 9am: What’s On can confirm the track is being built, and we have the pics to prove it, thanks to eagle-eyed Abu Dhabi cyclist Sherif Said, who took the photos below. The bridge to the island is also open and parts of the track have already been built. 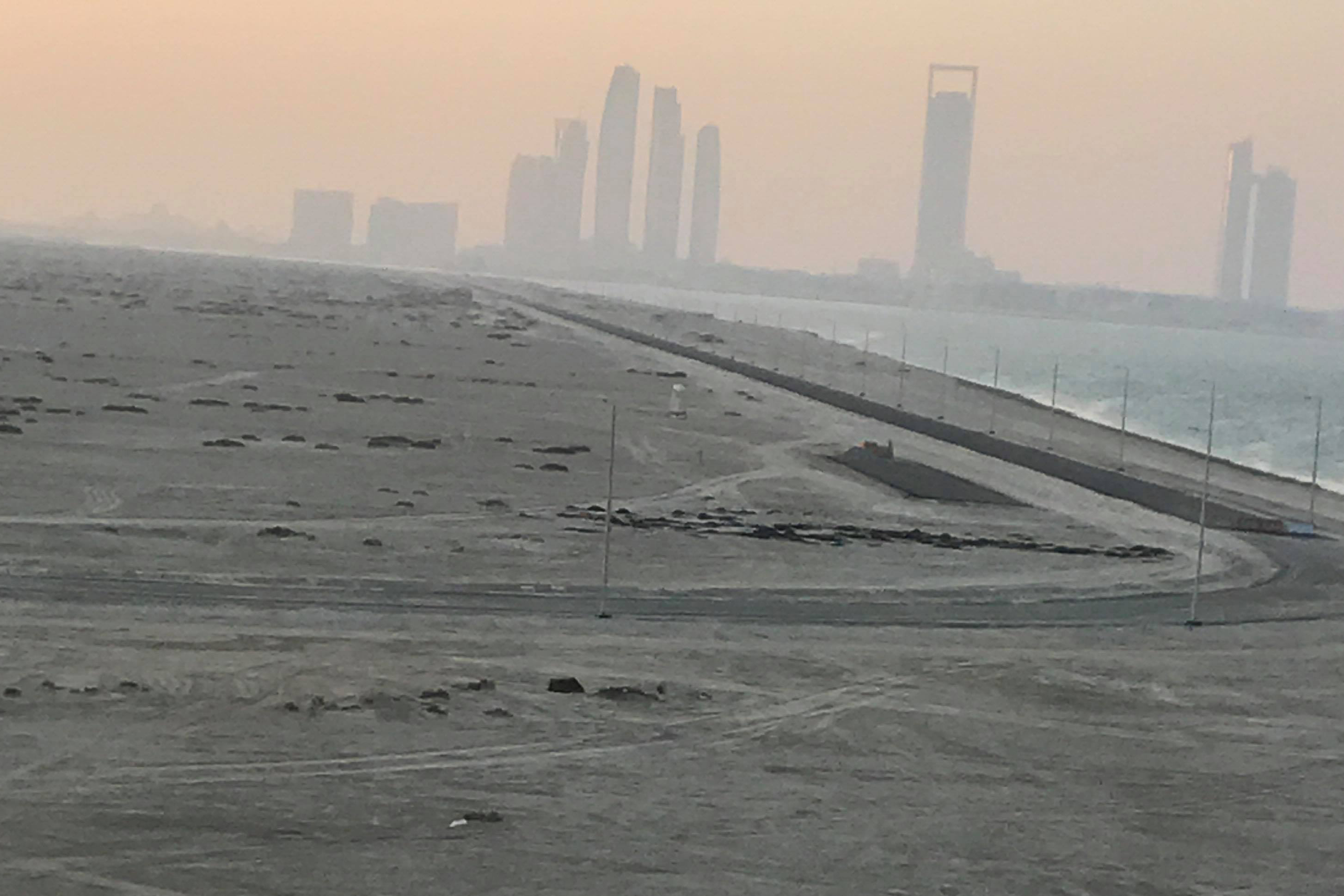 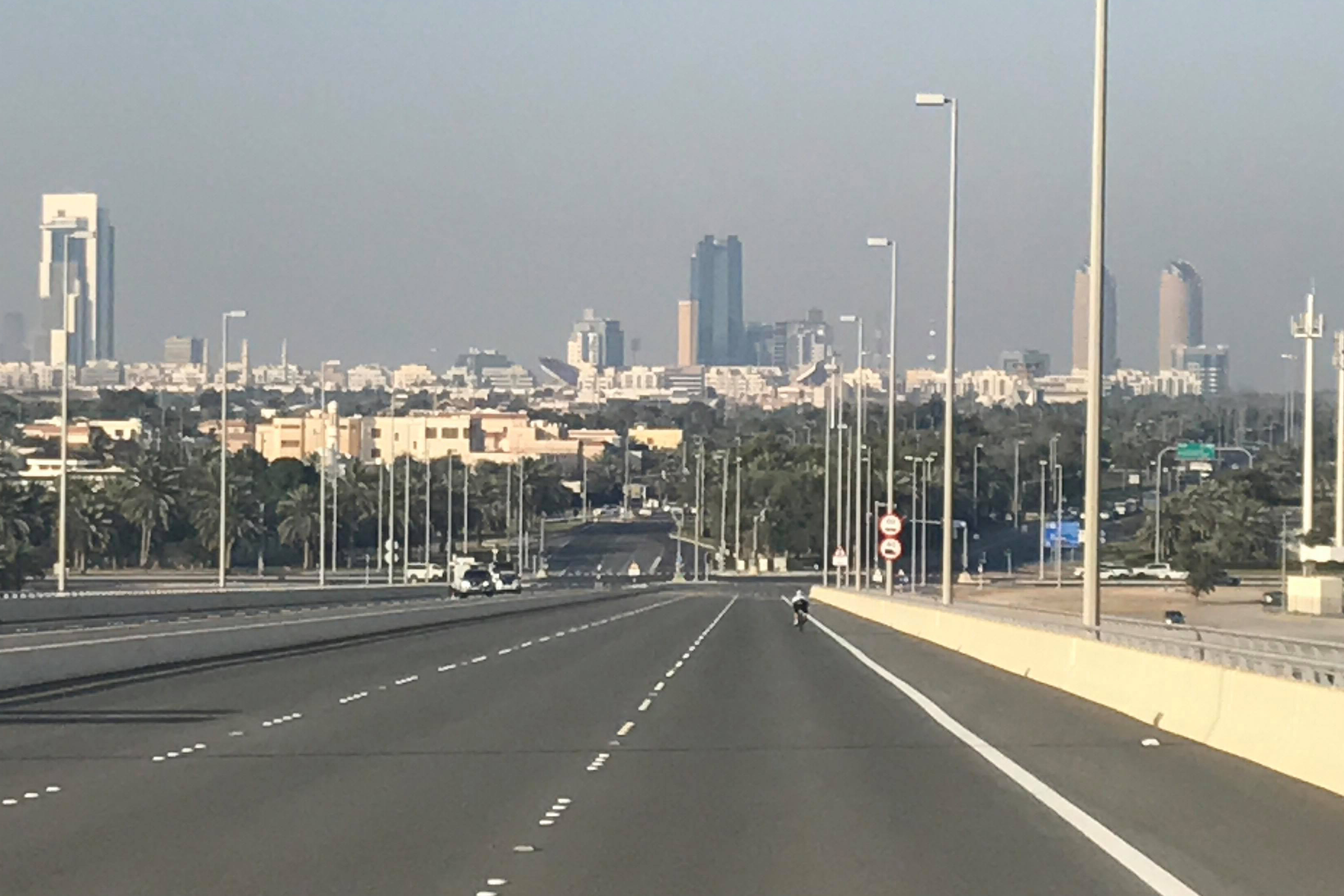