Since its establishment, 175 baby animals across 30 species have been born at the wildlife park…

Already home to 2,500 animals across 250 species, Dubai Safari has welcomed the arrival of 175 newborns since its establishment.

The 119-hectare wildlife park proved hugely popular when it opened back in December, attracting 100,000 visitors through the doors during its first 10 days of being open. 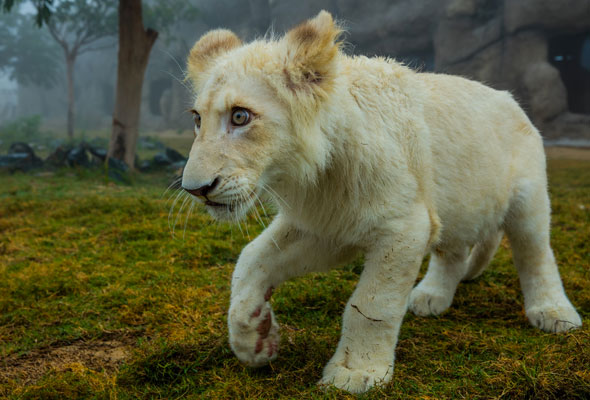 ALSO READ:
Dubai Safari is now open and here’s what it’s like inside… 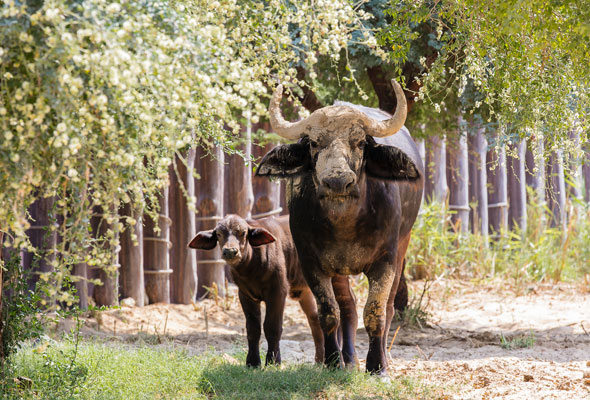 The park is split into four villages, two which can be explored on foot, the African and Asian villages, and two which are drive-thru, the Arabian and Open Safari villages.

Children under three, adults over 60 and those with special needs (people of determination) are granted free entry.

Dubai Safari, Al Warquaa 5 district, opposite The Farm, near Dragon Mart, 9am to 9pm from January, from Dhs20 to Dhs85. dubaisafari.ae