Here's why art lovers should head to Sharjah this month

Culture vultures, this month is going to be a big one…

There’s a whole lot for art fans in Dubai to look forward to in March – Art Dubai and Dubai Canvas are back, and the brilliant Van Gogh Alive exhibition is coming to Dubai Design District.

But there’s plenty happening up the road in Sharjah, too. From March 17 to 19, the Sharjah Art Foundation is holding its March Meeting – an annual gathering of local and international artists, curators, and other art practitioners who explore topical issues in contemporary art.

This year’s theme, Active Forms, will explore topics of resistance and organisation in relation to artistic and cultural production. The event will feature a programme of talks, panel discussions and performances. All Sharjah Art Foundation events are free, and open to the public.

Here are just some of the highlights… 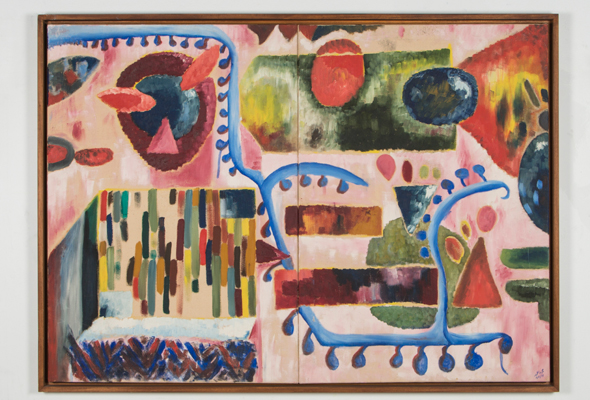 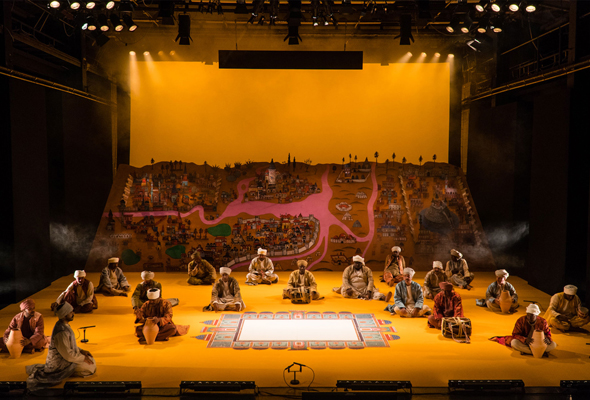 A number of performances will take place for March Meeting, including Egyptian artist Wael Shawky’s large-scale musical and theatre performance The Song of Roland: The Arabic Version. Based on the French epic poem La Chanson de Roland, the work was co-produced by the Sharjah Art Foundation and premiered in 2017 at the Theater der Welt Festival in Hamburg, Germany. 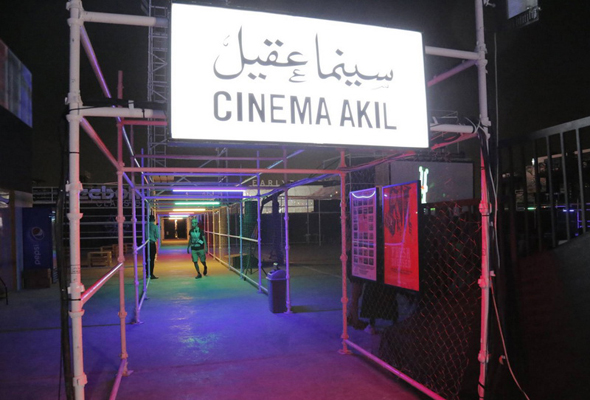 There will be plenty of talks, discussions and lecture performances throughout March Meeting, including a panel discussion about the development of independent cinema and screening platforms in Dubai, Beirut, Karachi and online. Panelists include Butheina Kazim, the co-founder of Dubai’s Cinema Akil, and Hania Mroue, the founder and director of Lebanon’s Metropolis Art Cinema. To see the full programme of talks and panel discussions, click here.

Art
EDITOR’S PICKS
13 Sheikh Hamdan-approved restaurants in Dubai
READ MORE
Dubai brunches temporarily banned in new preventative measures
READ MORE
12 upcoming Dubai mega-projects we can't wait for
READ MORE
16 of the best beach bars in Dubai for sundowners
READ MORE
MOST POPULAR
Abu Dhabi restaurants where you can celebrate your love of Spritz
6 great beachside breakfast spots to try in Dubai this weekend
7 great deals to check out in Original Wings & Rings in March
Throwback: Check out these photos of the UAE's first hotel
5 empowering ways to celebrate International Women's Day in Dubai
YOU SHOULD CHECK OUT
Our website uses cookies and other similar technologies to improve our site and your online experience. By continuing to use our website you consent to cookies being used. Read our privacy policy here.