Clash of the titans: The Abu Dhabi World Professional Jiu-Jitsu Championship 2018 is on this week

SPONSORED: The nation’s capital is hosting some of the best competitors in the world of martial arts over the next 13 days, and there’s plenty of reasons why you should head down to the Mubadala Arena at Zayed Sports City to see them in action…

Jiu-jitsu is a big deal in the UAE. It’s officially the country’s national sport, is part of the Armed Forces training program and has also been practised by Emirati school kids since 2008.

Since 2012, the UAE Jiu-Jitsu Federation has been putting the sport and the country on the world map. This week, one of the sport’s biggest events is taking place in the UAE – the Abu Dhabi World Professional Jiu-Jitsu Championship 2018 – running from April 16 to 28, and will feature some of top names from around the globe such as Alexander Trans, Roberto Souza, Clark Gracie, Andre Galvao and more. There’ll be local and international talent taking part, plus some of the best young fighters currently competing in the UAE.

If you’re a fan of the sport, we’re pretty sure you’ll already be going, but if you’re new to the world of jiu-jitsu, here’s five reasons why a visit to the Mubadala Arena at Zayed Sports City over the next 13 days is essential.

The schedule is packed 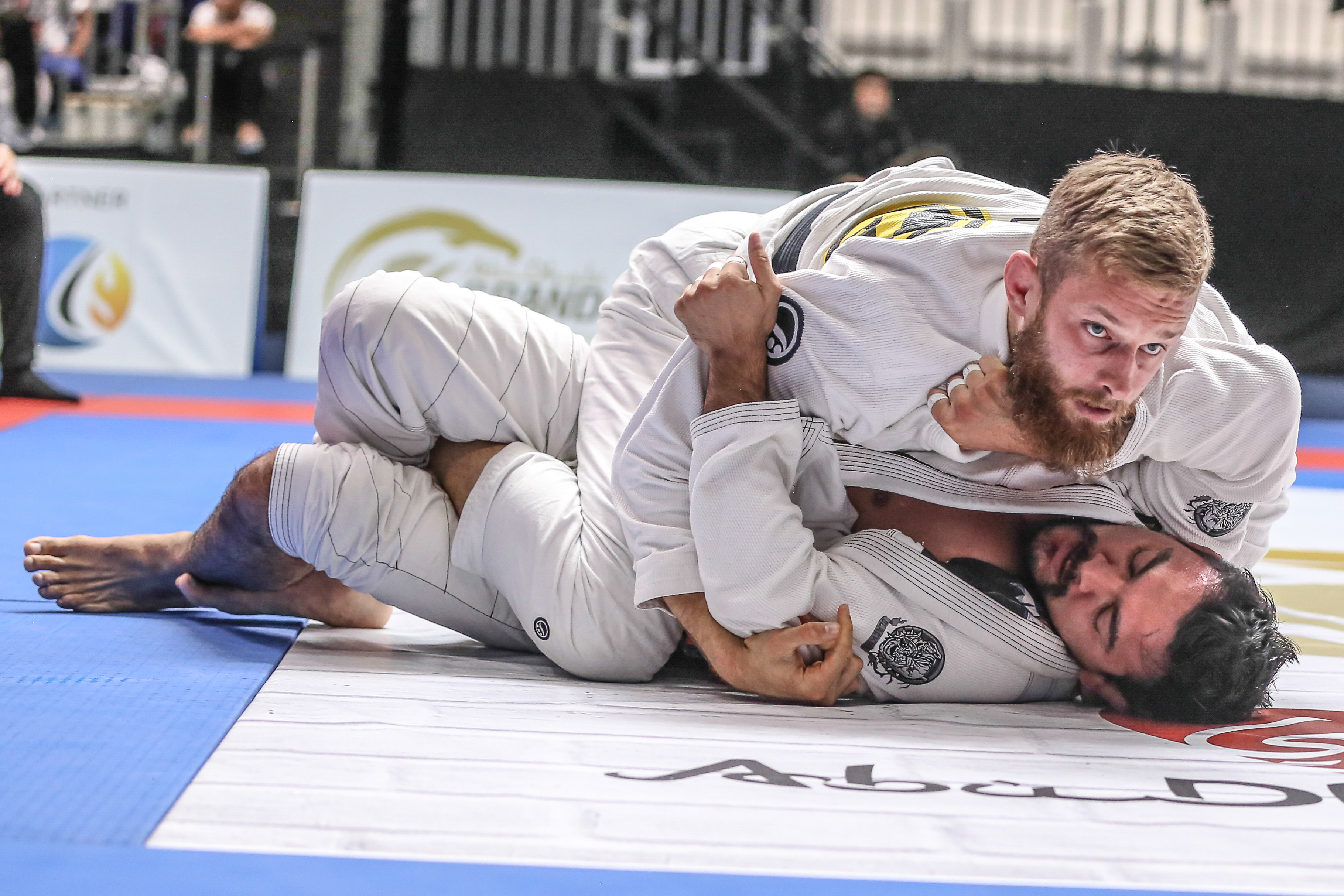 Today and Tuesday (April 16 to 17) is the National Service Jiu-Jitsu Championship, while on April 18 and 19 you can cheer on the best bright young talents in the UAE at the ADEK Jiu-Jitsu National Championship (the competition is only open to UAE nationals under the age of 18). Next weekend, April 20 and 21, sees the Abu Dhabi Jiu-Jitsu Festival take place – this one is open to kids of any nationality aged four to 17 and also includes para jiu-jitsu athletes. April 24‘s event is a biggie – the Abu Dhabi King Of Mats will see former World Pro champions fight in the capital for the right to be crowned King Of Mats (there will be three title bouts, Lightweight, Middleweight and Heavyweight and fighters will be invite by the UAE Jiu-Jitsu Federation according to their results in the past nine Abu Dhabi World Pro competitions). Then, from April 24 to 28 is the main event – the Abu Dhabi World Professional Jiu-Jitsu Championship 2018. It’s open to all nationalities aged 18 and over, and is open to blue, purple, brown and black belts – in a nutshell, the best of the best.

There’s a lot at stake

A total prize pool of over $1m as well as a Range Rover Evoque is up for grabs, plus national pride is at stake for the UAE’s very own fighters, meaning the action is guaranteed to be of the highest quality. And there’s top international talent on show as well, including Brazil’s Larissa Paes, the current World No1 for female adult brown/black belt fighters. She got her black belt at the age of just 22. 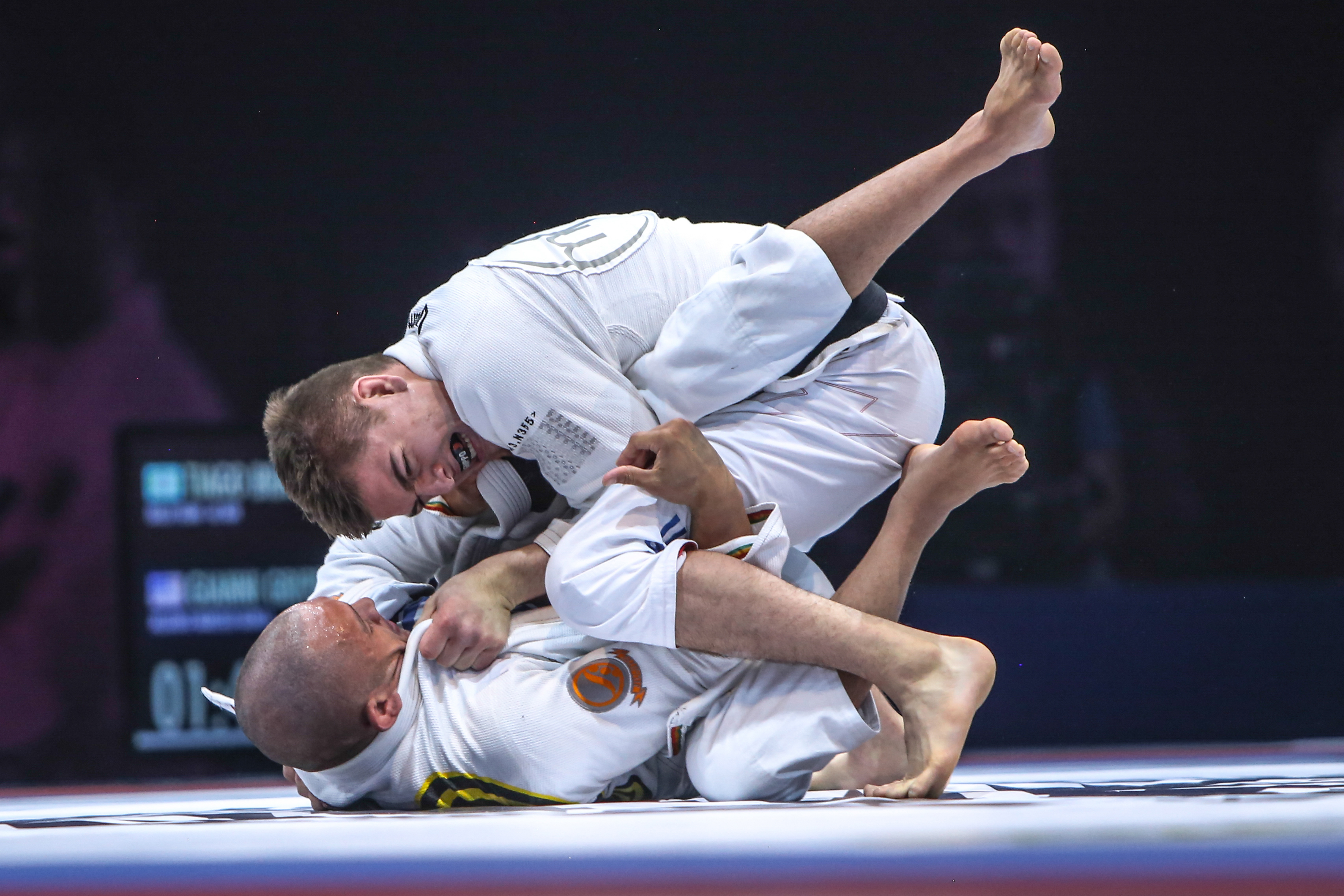 King Of Mats will feature some huge names who have been victorious in the nation’s capital in the past, such as Heavyweight Alexander Trans, Middleweight Tarsis Humpheys and Lightweight Gianni Grippo (pictured above). In total, 27 World Pro Champions will take part and there’s more than $200k in prize money up for grabs.

Be inspired at the Para Jiu-Jitsu tournament 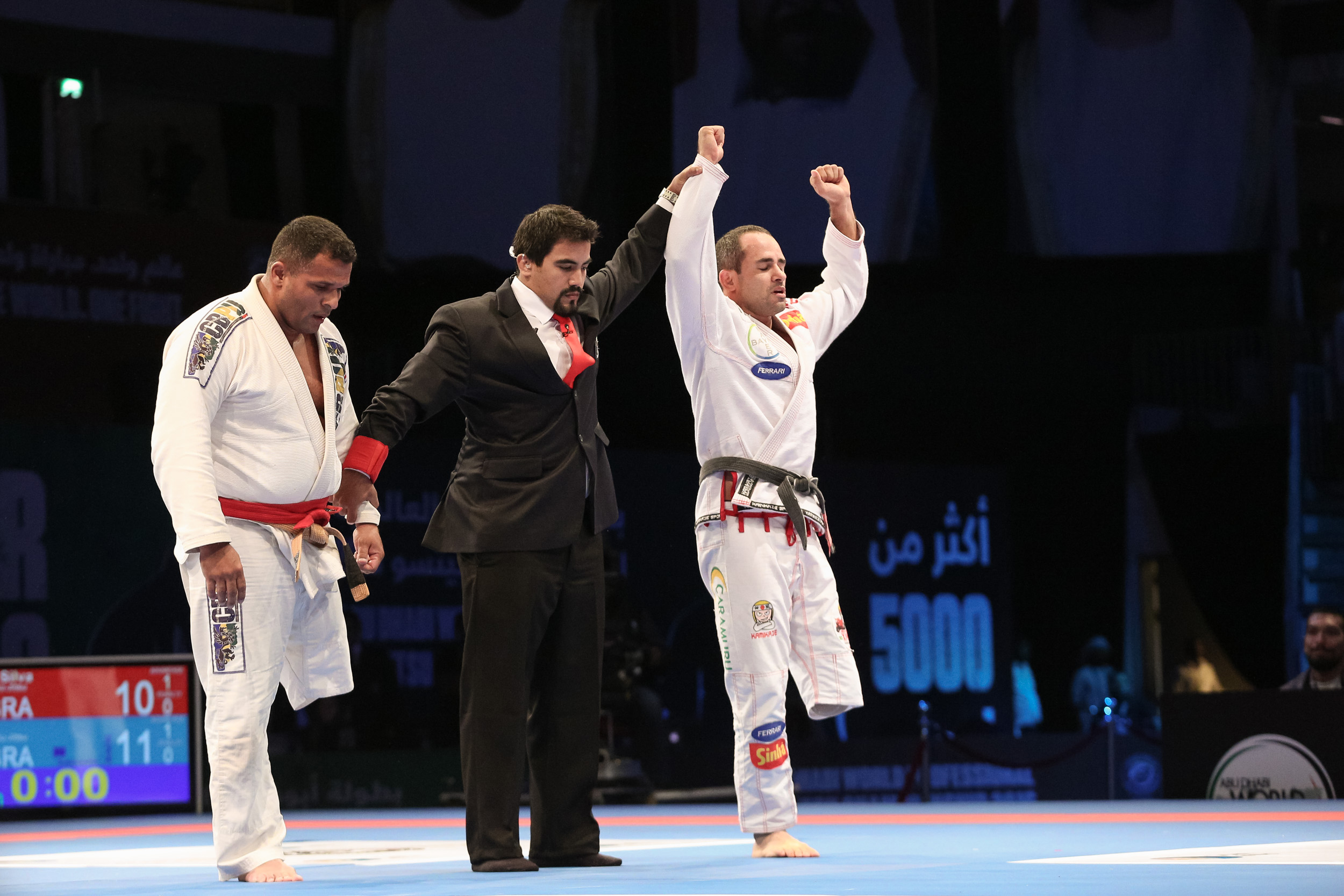 You can also see some of the world’s best athletes of determination in the capital – the Para jiu-jitsu category will feature around 100 fighters with special needs from all over the globe.

It’s not just the fighters who can win prizes 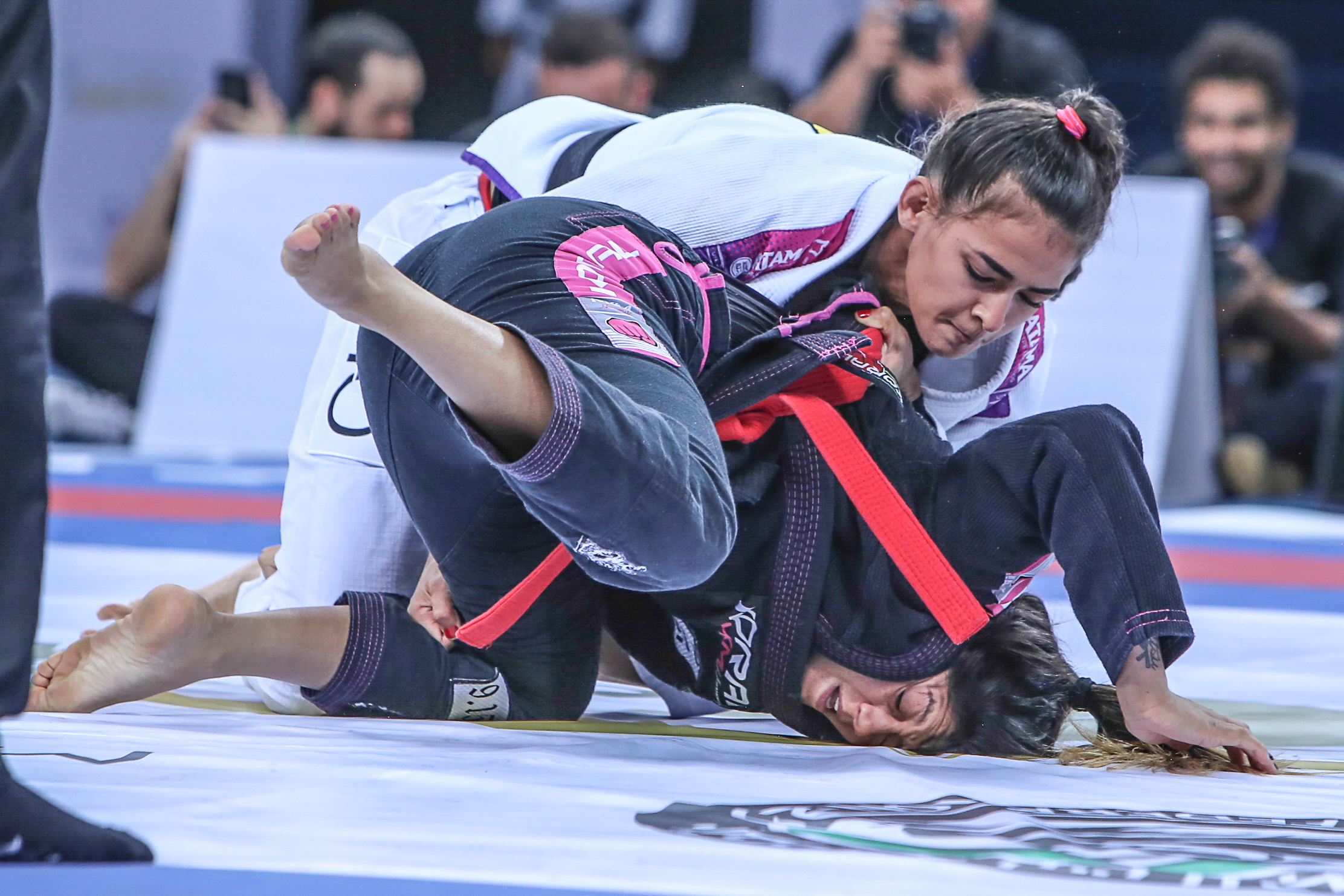 If you go along to Zayed Sport City to watch the jiu-jitsu, you can enter a raffle daily – there’s prizes up for grabs including a mega raffle for a Jaguar XF.