What’s On went on a preview tour of the new permanent tribute to the late, great Sheikh Zayed yesterday

An opening date has been announced for The Founder’s Memorial, a permanent tribute to Sheikh Zayed bin Sultan Al Nahyan, which you’ll find just off the Corniche in Abu Dhabi, next to Emirates Palace. It will now open to the public on April 22.

What’s On was taken on a preview tour of the memorial yesterday, and as you can see from our images, it’s pretty impressive to say the least.

An art installation called “The Constellation” forms the centrepiece of the memorial. The design by public artist Ralph Helmick comprises 1,300 geometric shapes and 1,000 cables, which create a three-dimensional portrait of the late leader.

At night, these shapes will shine like stars, evoking the timelessness of Sheikh Zayed’s vision as a guiding light for the UAE people.

The memorial was officially unveiled back in late February at a grand ceremony attended by members of the UAE’s royal families, ministers, dignitaries, and VIPS. 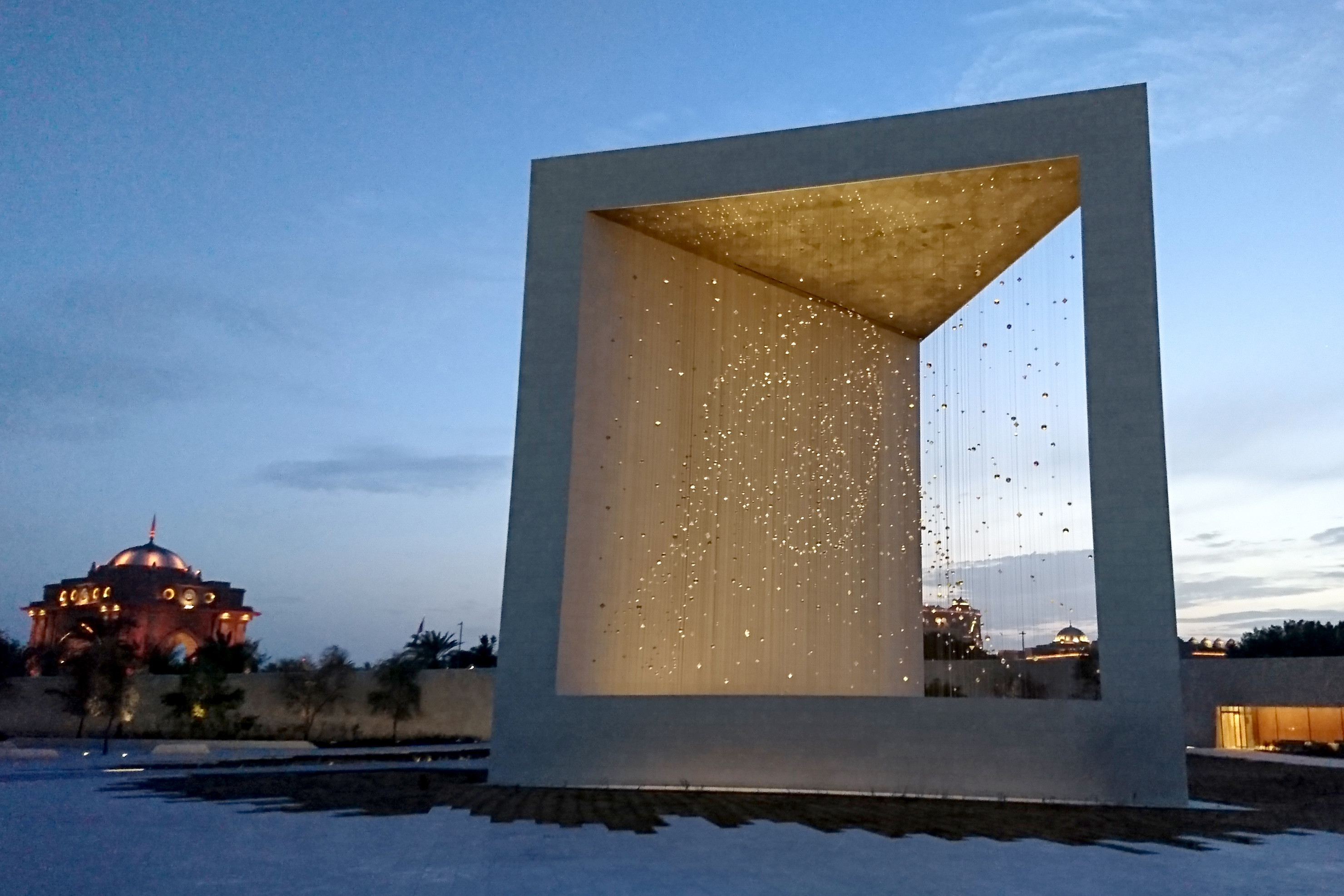 It has been described as a place of gathering for the UAE community to explore, contemplate and find moments of pause, while enabling international audiences to learn more about Sheikh Zayed; the man and the leader. 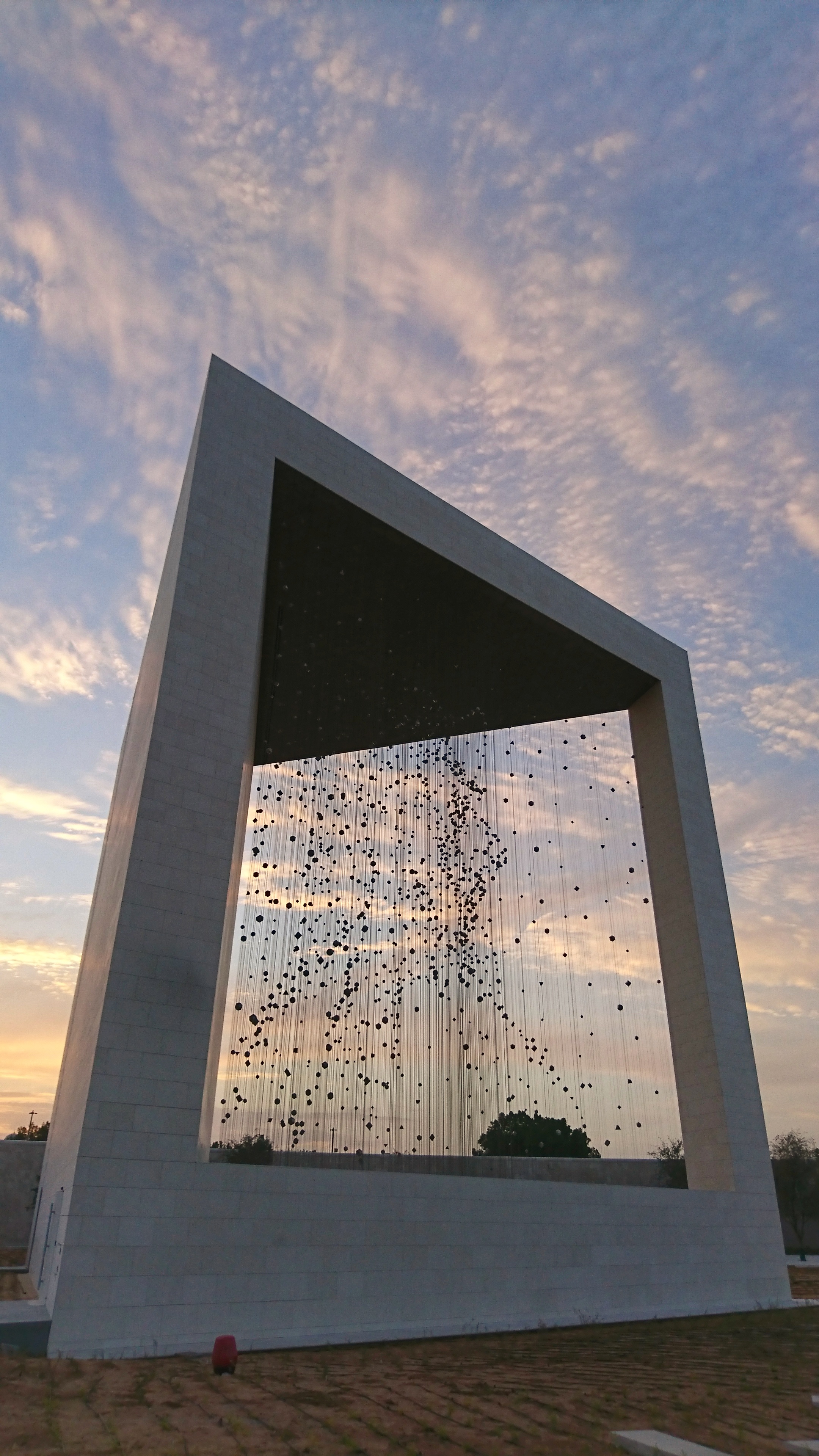 The site consists of 3.3 hectares of public space for walking and quiet reflection.

Landscaped areas have been planted with trees and shrubs indigenous to the Arabian Peninsula, and there is an elevated walkway offering views of The Constellation, the Corniche and the Abu Dhabi skyline.