Get ready to geek out…

The first celebrity guests have been announced for the 2018 Middle East Film & Comic Con, which returns to Dubai in April.

Described as the largest pop culture festival in the Middle East, from April 5 to 7, the Dubai World Trade Centre will be packed with some of the world’s biggest names in film, TV, sci-fi, anime, manga, comics and more.

So, who is coming? Here’s what we know so far… 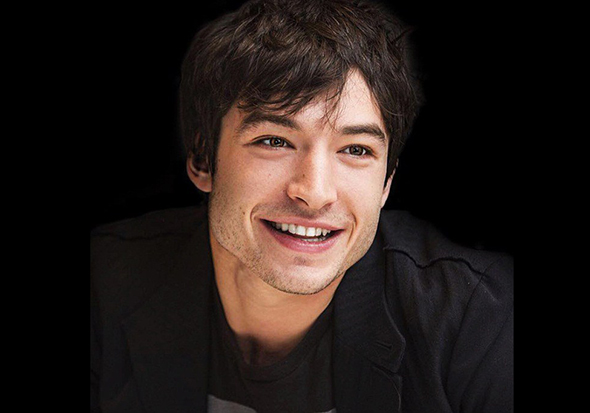 Ezra Miller is best known for his role as The Flash in the last year’s superhero cinematic slugfest Justice League. 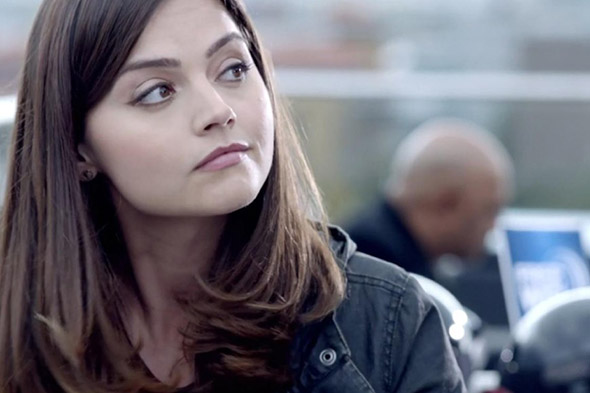 Jenna Coleman is portrayed Clara Oswald in the hit television series Doctor Who. More recently she plays the title role of Queen Victoria in the ITV drama Victoria. 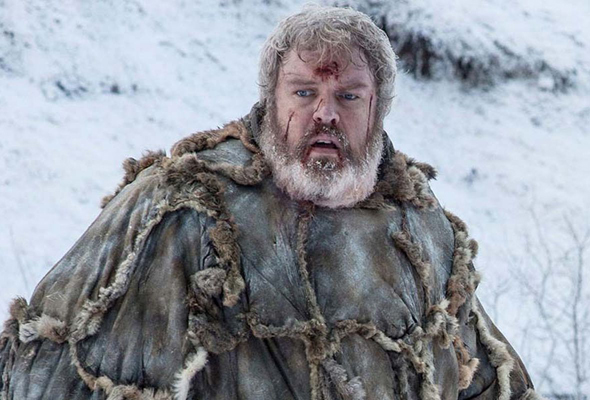 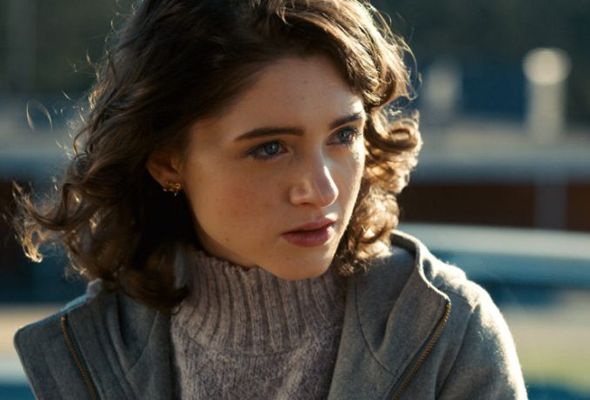 Natalia Dyer is best known for her portrayal of Nancy Wheeler in the Netflix science fiction drama series Stranger Things. 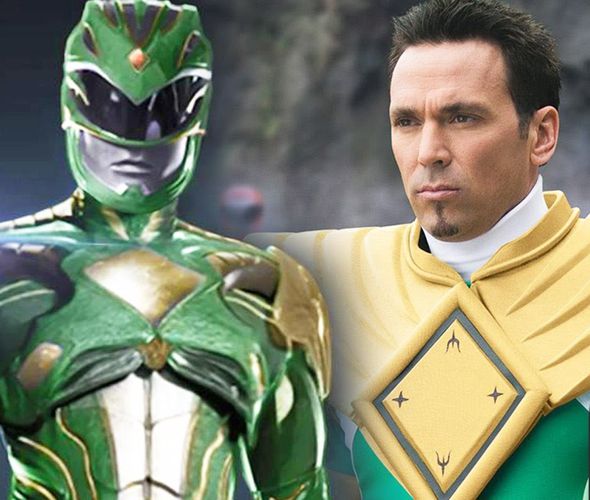 Jason David Frank is best known for his portrayal of Tommy Oliver, the original Green Ranger in Power Rangers. 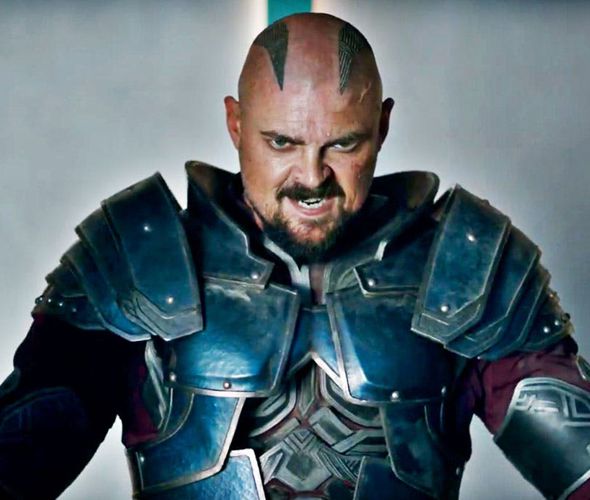 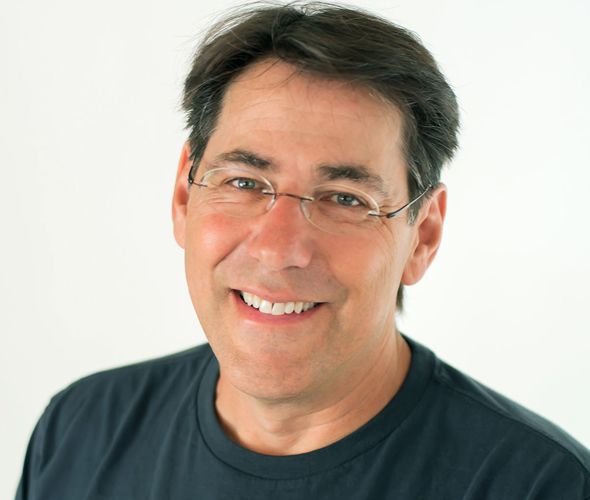 Talented comics artist Adam Kubert is known for his work with DC Comics and Marvel Comics, with titles such as Wolverine, The Incredible Hulk and Ultimate Fantastic Four under his belt.

More celebrities, artists and guests are due to be announced over the coming weeks, so we’ll keep you posted as we learn of other big names jetting in for the convention.

Tickets are available online, and start from Dhs110 for a one-day pass, and Dhs250 for a three-day pass.

Culture
Film
EDITOR’S PICKS
UAE holiday dates announced for Eid Al Adha
READ MORE
Emirates extends suspension of flights from India to UAE again
READ MORE
Coming soon: Everything we know about Ain Dubai so far
READ MORE
Khorfakkan set to open new tourist attraction 580 metres above sea level
READ MORE
MOST POPULAR
6 brilliant hair and beauty deals in Dubai salons right now
There's an epic 2-for-1 deal on this new Abu Dhabi brunch
The next Regional Artist Spotlight rising star is: Moh Flow
Myrra by Opa launches Greek and Spanish Saturday brunch
Stargaze at night from Palm Jumeirah's sky-high observation deck
YOU SHOULD CHECK OUT
Our website uses cookies and other similar technologies to improve our site and your online experience. By continuing to use our website you consent to cookies being used. Read our privacy policy here.