The capital’s galleries and hotels are packed full of art at the moment, created by international and UAE talents alike. Here’s our pick of the bunch, featuring Louvre Abu Dhabi, Warehouse421 and more 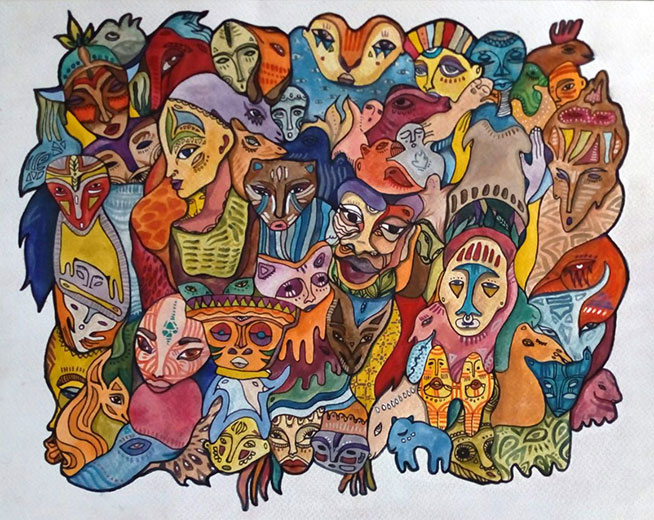 Le Royal Méridien has joined forces with Abu Dhabi Art Hub for Breakfast In Sand, an exhibition featuring four Serbian artists. The talents created pieces for the Art Hub’s Serbian Art Month back in February and the exhibition is in conjunction with the Serbian Embassy in the UAE. The four artists displaying are Milica Babovic, Ana Golovic, Leila Vujovic and Ivana Zivic. The pieces are inspired by their time in the UAE.
Until October 19
Le Royal Méridien, Al Markaziyah, Abu Dhabi, daily 9am to 10pm, free. Tel: (02) 6950300. Taxi: Le Royal Méridien. leroyalmeridienabudhabi.com 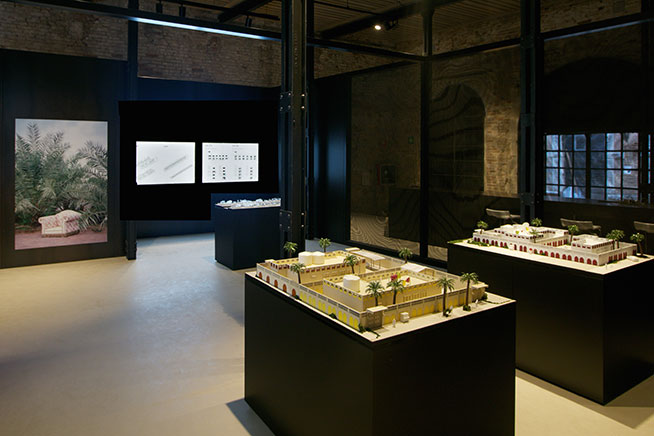 For the past two years, UAE art has been making waves in Italy, and has been exhibited at the renowned Venice Biennale, an arts organisation based in the city. Now, those works are on display at Warehouse421 until June. Untold Stories Retold – Recent Exhibitions From The UAE’s National Pavilion At The Venice Biennale, is a pretty long name for an exhibition, but the works on display in the capital have featured at the Biennale (an organisation often referred to as the Olympics of the art world) since 2016. At the Mina Port art space you can see Transformations: The Emirati National House, an exhibition looking at the history of folk houses in the emirates called Shab’bi. Secondly, there’s Rock, Paper, Scissors: Positions In Play. Exhibited in Venice in 2017, it’s a group piece by five UAE-based artists. Exhibiting at Venice is a big deal – it’s an event that’s been running for an incredible 123 years.
Until June 24
Warehouse421, Mina Zayed, Abu Dhabi, free. Taxi: Warehouse421 next to COOP in Mina Zayed. warehouse421.ae 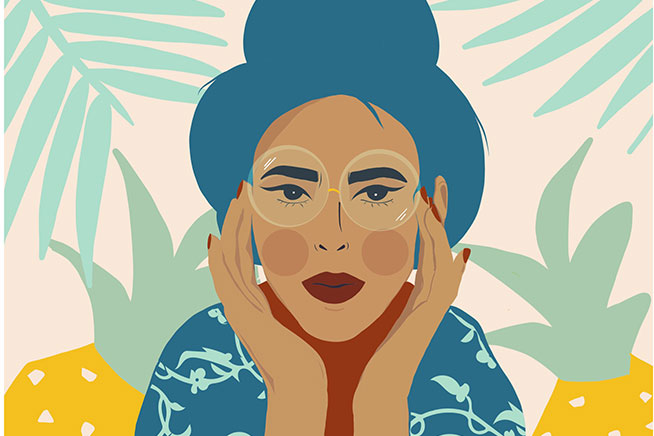 The Garden City of Al Ain is hosting an exhibition of fashion illustrations over the next few months. Lines And Stitches features designs by UAE artists and inside you’ll find 21 pieces, along with eight art installations. There will also be workshops, hosted by fashion designers and illustrators from the UAE, every Saturday while the exhibition is running.
Until June 14
Al Qattara Arts Centre, Al Ain, Sat to Thur, 9am to 8pm, free entry. Tel: (03) 7118225. Taxi: Al Qattara Arts Centre. abudhabievents.ae 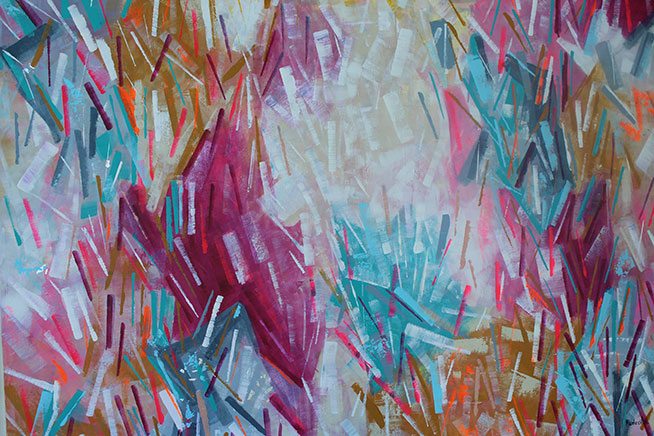 The Balcon Bar is displaying pieces by two talents this month – and they’re a mother/daughter combo who hail from Spain. Behind Her Power is the name of the exhibition, and it’ll feature a collection of handmade abayas plus paintings by the duo. So what’s the theme? It takes a personal look at the bond that is forged between a mother and a daughter. It’s not the first time Balcon Bar has held an art event – last time out, the hotel sold all the pieces of art that were displayed, so prior booking to attend this one is recommended.
April 25
Southern Sun Hotel, Al Zahiyah, Abu Dhabi, from 7.30pm. Tel: (02) 8184888. Taxi: Southern Sun, Al Mina Street, Tourist Club. tsogosunhotels.com

Globes: Visions Of The World 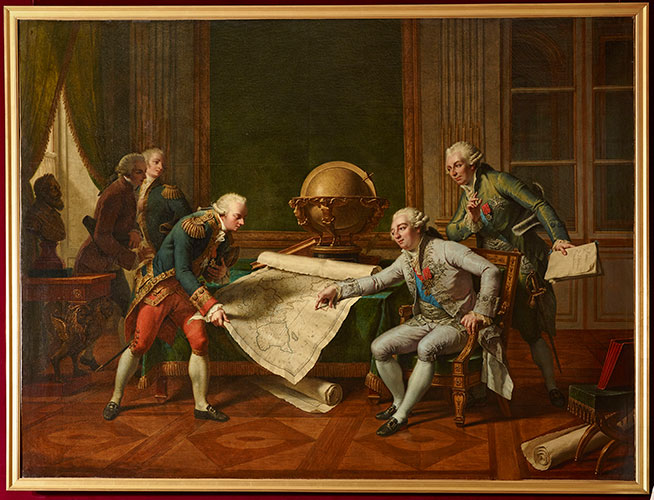 Louvre Abu Dhabi has joined forces with the National Library of France for its latest exhibition, which examines the history of how humanity has viewed planet Earth as a sphere. Globes: Visions Of The World features more than 40 globes and spheres, some of which date back 2,500 years. In total, the exhibition features 160 works from France’s Bibliothèque nationale and includes some of the oldest astrolabes and globes in the world, such as Ahmad ibn Khalaf’s astrolabe (created in Iraq, in the tenth century), plus celestial globes from Ibrahim ibn Said al-Sahli al-Wazzan (from 11th century Spain) and Yunus ibn al-Husayn al-Asturlabi (Iran, 1144). These were used in part to create the lunar calendar that is still used to this day in the Islamic world to determine prayer times. So what else can you see? An astronomical clock made by Johann Reinhold in 1588 in Germany, The Astronomers, a wall tapestry from a series known as The Story Of The Emperor Of China (created in France between 1722 and 1724). It’s one of the first times European missionaries exchanged knowledge with the East.
Until 2 June
Louvre Abu Dhabi, Saadiyat Island, Abu Dhabi, Dhs60, under-12s free. Tel: (600) 565566. Taxi: Louvre. louvreabudhabi.ae 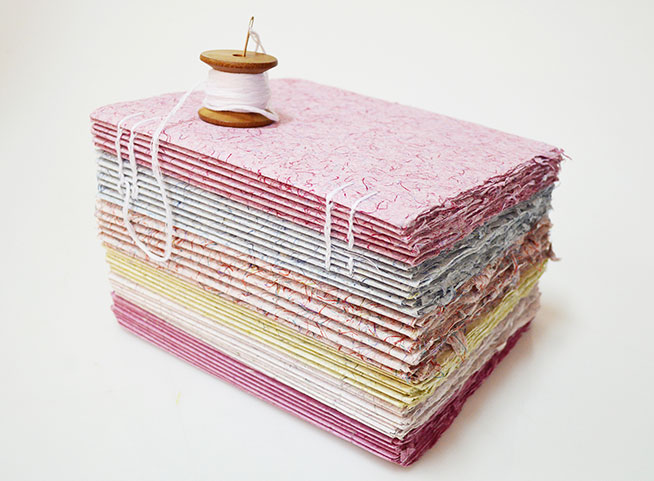 Art
Culture
News
Things to do
EDITOR’S PICKS
Ramadan in Dubai: 40 iftars to try
READ MORE
Where can Dubai residents travel? Check out these 14 destinations
READ MORE
Rumours, facts and reveals: New Abu Dhabi bars and restaurants
READ MORE
UAE announces reduced working hours for Ramadan 2021
READ MORE
MOST POPULAR
Sheraton Mall of the Emirates has a lot to offer this Ramadan
Looking for a cosy long stay residence in Dubai? Check this out...
Have you spotted the new Talabat Patrol team on Abu Dhabi roads?
Iftar home delivery for one? Here are some options...
Stunning Australian restaurant Hunter & Barrel is now open
YOU SHOULD CHECK OUT
Our website uses cookies and other similar technologies to improve our site and your online experience. By continuing to use our website you consent to cookies being used. Read our privacy policy here.