The ME by Meliá will be home to 15 bars and restaurants, including famed London hotspot Roka, Radio Rooftop bar and a basement nightclub…

Hot on the heels of the announcements that Las Vegas’ Caesars Palace is opening on Bluewaters Island and The Palm is set to get another luxury resort, more details have been revealed for another new hotel opening happening early next year.

Opening in The Opus, which was designed by the late legendary architect Dame Zaha Hadid, is contemporary Spanish hotel brand ME by Meliá. Projected to open in the first quarter of 2019, it’s set to bring no less than 15 restaurants, bars and nightlife concepts to Downtown Dubai. 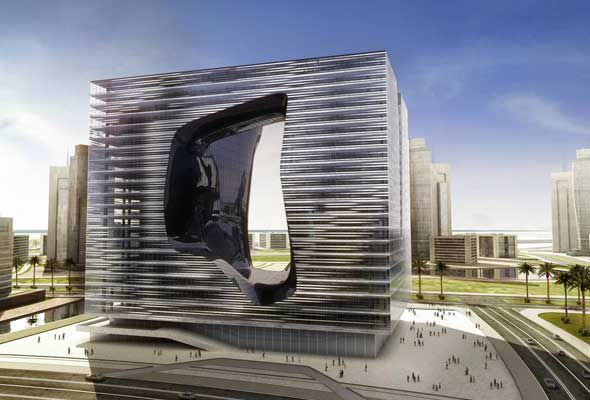 Included in those is contemporary Japanese robatayaki restaurant, Roka. Founded in London in 2004 by Zuma’s founder Rainer Beck, the award-winning restaurant will make its Dubai debut in the hotel, and will feature a central robata grill as well as signature dishes from Roka’s famed London menu. 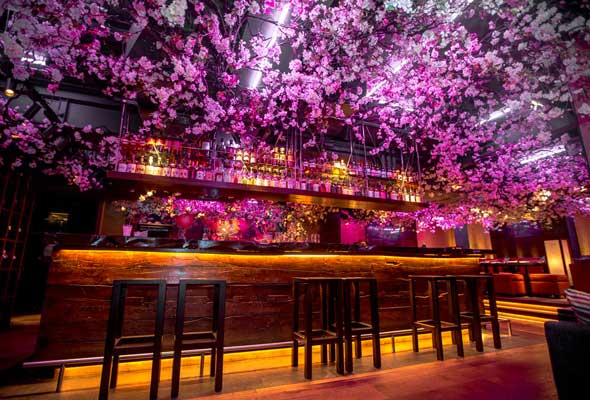 According to Gulf Business, the signature ME Radio bar is also set to take up home in the rooftop. If it’s anything like its London counterpart, we think we may have just found our new sundowner spot:

Taking residence in the stunning 95 metre, two tower Opus building, Me by Meliá Dubai is set to become somewhat of a legacy hotel when it opens. It is the only hotel project where the late Zaha Hadid personally designed all of the interiors and exteriors.

ME Dubai will occupy 19 floors in the lower half of the building and consist of 93 rooms and suites as well as 98 serviced apartments. The jewel in the crown is set to be the ultra-luxurious ‘Suite ME’, which will occupy 200 square metres.

We can’t wait to check it out…

Culture
Staycations
Travel
EDITOR’S PICKS
So, when is the next UAE public holiday in 2021?
READ MORE
All of the lavish new hotels set to open in Dubai in 2021
READ MORE
16 of the best pool passes in Dubai that are fully redeemable
READ MORE
All of the restaurants at West Beach, Palm Jumeirah
READ MORE
MOST POPULAR
Abu Dhabi to relax certain rules in nurseries
Review: No. FiftySeven Boutique Café inside Mall of the Emirates
Al Ain Raceway temporarily closed after freak storm on Saturday
UAE 50: Here's your chance to have your photographs published in a coffee-table book
Get Dhs2 ladies' nights, brunches and cinema tickets
YOU SHOULD CHECK OUT
Our website uses cookies and other similar technologies to improve our site and your online experience. By continuing to use our website you consent to cookies being used. Read our privacy policy here.