The UAE is helping Iraq rebuild an iconic mosque

The UAE is funding the rebuild of a 12th century mosque in Mosul, Iraq which was blown up by ISIS in June 2017.

United Nations cultural agency UNESCO announced earlier this week that the UAE will provide US$50.4 million (Dhs185 million) to finance the restoration of the Great Mosque of al-Nouri.

The 840-year-old mosque was famous for its distinctive leaning minaret, which was popularly known as “the hunchback” and sometimes referred to as Iraq’s Leaning Tower of Pisa.

Here’s a photo of the mosque and its leaning minaret from 1932: 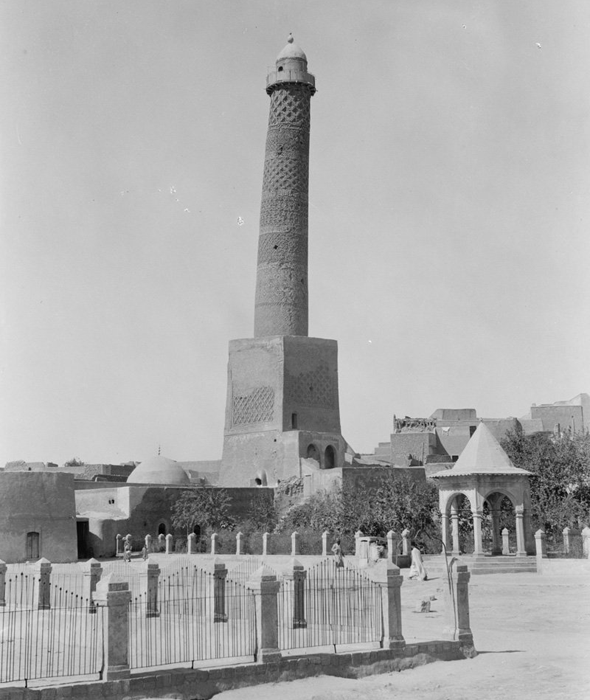 ALSO READ:
The UAE is once again the world’s most generous country
Here are 9 great quotes from Sheikh Zayed, the founder of the UAE…

The rebuild will be the UAE’s first major reconstruction project in Iraq, The National reports.

“The five-year project is not just about rebuilding the mosque, the minaret and the infrastructure, but also about giving hope to young Iraqis,” she said, according to a Gulf News report.

UNESCO director-general Audrey Azoulay welcomed the partnership. “This is a historic partnership, the largest and unprecedented cooperation to rebuild cultural heritage in Iraq ever.”

The first year will focus on documenting and clearing the site as well as drawing up plans for its reconstruction.

The following four years will focus on the restoration and historically faithful reconstruction of the leaning minaret, the al-Nouri Mosque and adjacent buildings.

The city’s historic gardens and other open spaces and infrastructures are also included in the plan, which foresees the building of a memorial and site museum.