The Abu Dhabi Summer Season 2018 lineup has been announced

Every summer, Abu Dhabi explodes into a flurry of activity thanks to the month-long Abu Dhabi Summer Season (ADSS) extravaganza. It looks like the 2018 edition could be the best one yet with a lineup that includes fun for the whole family across live events, hotel deals, as well as great F&B and retail promotions.

Now in its fifth year, the ADSS lineup will run from Thursday, June 21 until Saturday, August 18 and will host events in the city of Abu Dhabi, plus Al Ain and Al Dhafra in the Western Region. 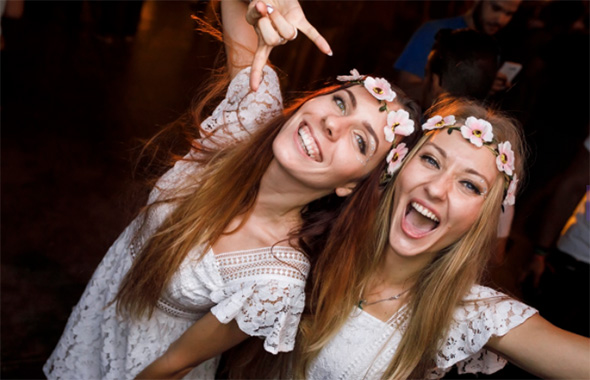 With a stacked calendar of events, Summer Season will have plenty to keep children and families occupied over the warmer months, including the ALLDAY Live! (26 – 28 July) theatre experience at Emirates Palace and the Nickelodeon Experience (5 – 15 July) springing up around the emirate.

For the party people amongst you, the UNITE With Tomorrowland (28 July) music festival will be coming to the Du Forum on Yas Island, bringing with it nine top local and international DJs. There will also be plenty of other concerts and shows to keep you entertained. 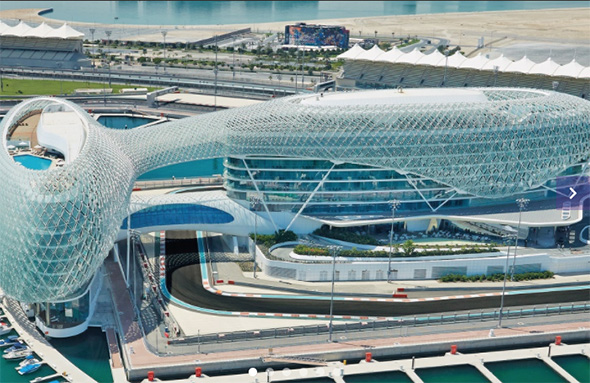 Those looking to nab a staycation during the summer will be pleased to know that this year, ADSS will be offering fantastic deals on hotels, spas and F&B. More than 50 of the emirate’s most luxurious hotels will be offering a grand total of 67 deals, including properties like Shangri-La Hotel and Traders Hotel at Qaryat Al Beri, Yas Island’s Rotana, Radisson Blu and more. 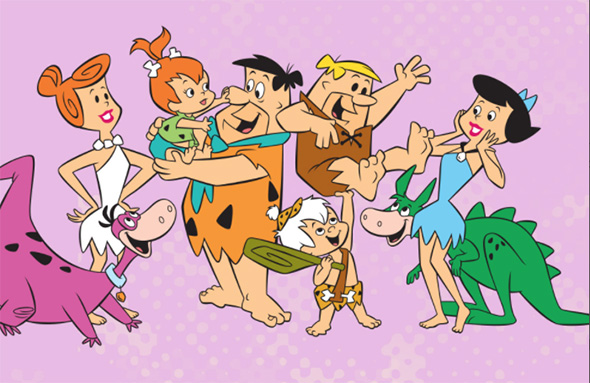 The soon-to-open Warner Bros. World Abu Dhabi is also joining in the ADSS fun, with a ‘Family & Friends’ offer. The eagerly anticipated theme park, which opens on July 25, is offering free entry for the one family member if a four-person Family & Friends ticket is purchased. So families will only pay for three tickets for four people to enjoy all the rides and attractions in the park. 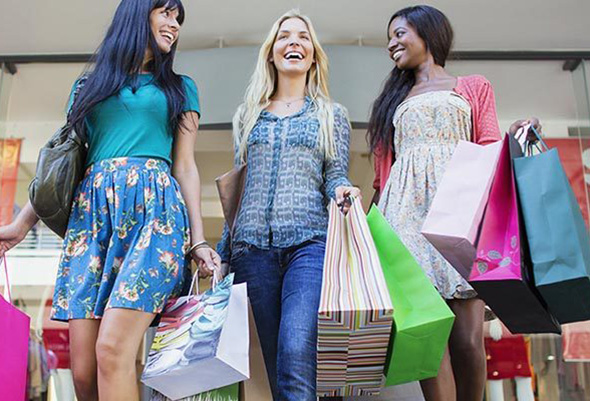 And, of course, there’s the shopping. Aside from the massive 24-hour mega sale set to kick off on the first day of Eid al Fitr,  ADSS 2018 is also holding a ‘Shop & Win’ promotion between June 29 to August 18. This will act as a kind of live game show, where shoppers stand the chance to win everything from gift vouchers to cars in over 10 participating malls across the emirate.

For a full lineup of events, activities and deals, visit the Abu Dhabi Summer Season website.

Things to do
EDITOR’S PICKS
Ramadan in Dubai: 40 iftars to try
READ MORE
Where can Dubai residents travel? Check out these 14 destinations
READ MORE
Rumours, facts and reveals: New Abu Dhabi bars and restaurants
READ MORE
UAE announces reduced working hours for Ramadan 2021
READ MORE
MOST POPULAR
20 places to enjoy culture and history in Abu Dhabi
3 mega-venues opening in Dubai that you need on your radar
6 fun things to do in Abu Dhabi this week: April 18 to 21
Book an unforgettable escape to Mӧvenpick Resort Kuredhivaru Maldives
Review: Is Lucky Fish worth its salt at West Beach?
YOU SHOULD CHECK OUT
Our website uses cookies and other similar technologies to improve our site and your online experience. By continuing to use our website you consent to cookies being used. Read our privacy policy here.