Every year, like clockwork, Apple releases a new version of its iOS operating system for the iPhone that comes with a suite of new features designed to enhance the experience of using the device.

And while this year’s version, iOS 12, certainly has come cool new updates, there are a few key features that give you far more control and make life better for anyone especially with an older iPhone.

The full update won’t be available until sometime later this year (Apple isn’t telling us when just yet), but Apple has rolled out a public beta for iOS 12 to users in the UAE, meaning you can download it and try it out yourself.

Here are our favourite new features coming to iOS 12:

Older iPhones are getting a huge performance bump

Do you have an older iPhone that’s getting on in years? Well, you might want to hang on to it for just a little longer before upgrading, as iOS 12 will reportedly increase the speed of devices going as far back as the iPhone 5s, potentially making them up to twice as fast.

Apple says this is because they are in the unique position of controlling both the hardware and software on their phones being able to give older devices a new lease on life.

Siri is getting smarter 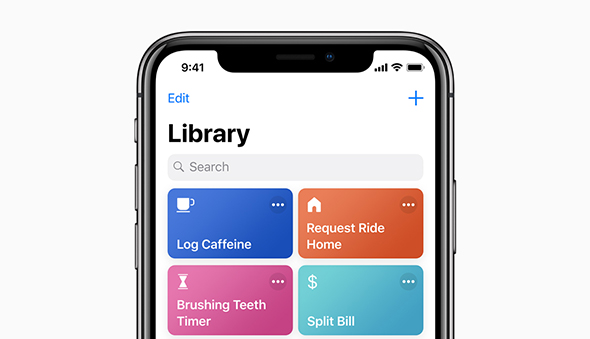 Apple’s digital assistant Siri is getting a significant upgrade with iOS 12. She’ll be able to make suggestions based on context, like offering to order you your morning coffee at the usual time, or offering to call your colleague up if you’re running late for a meeting. 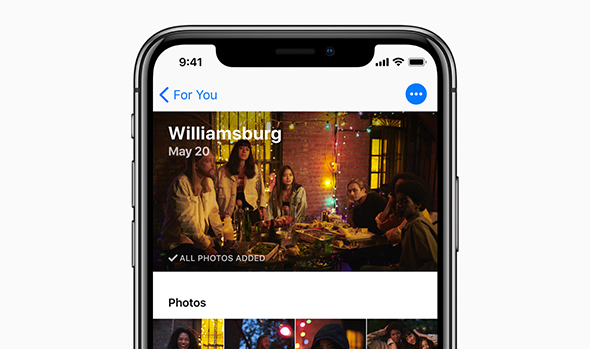 The Photos app is a great place to store all your memories but if, like us, you’ve been collecting photos for years it’s probably gotten a bit unwieldy.

iOS 12 now has a dedicated ‘For You’ tab in the app that intelligently curates a stream of snaps, creating albums and offering to share them with anyone it recognises in the photos. You’ll also be able to grab photos from other iPhone users you share with to offer a more complete collection of photos from things like weddings, brunches, bleary nights out etc.

You can place objects in a room using augmented reality 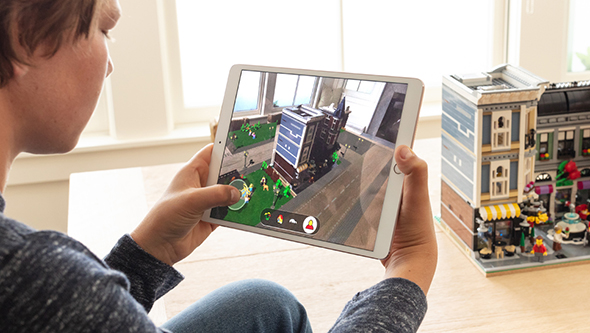 iOS 12 will let you take virtual 3D objects and, using augmented reality, place them around a room to see how they fit. Interested in a new couch for your apartment? Simply drag and drop the item through your iPhone and you’ll be able to make sure it suits your living room.

There’s also a cool new virtual measuring tool that lets you point your iPhone at an object and it will tell you its measurements. Handy for figuring out if that aforementioned couch will actually fit through the front door…

Apple is giving you the tools to use your iPhone less 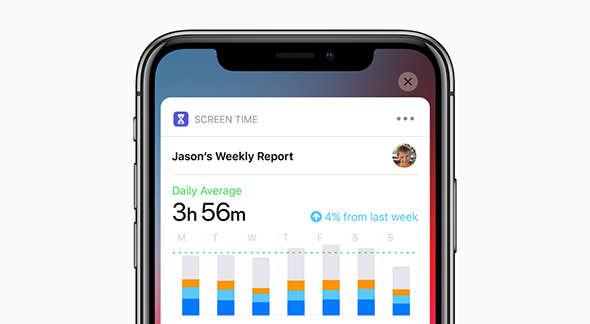 While at first this may sound counterproductive (Apple is in the business of selling you iPhones, after all) the new Screen Time feature of iOS 12 is great for anyone who spends far too much time on their phone. You’ll now be able to track apps and see just how much time in the day you use Instagram (trust us, it’s too much) and then set limits so that you can get back to being more productive.

It’s great for anyone with children, too. Parents can have full control over a child’s screen time (get it?) from their own iPhone, blocking off gaming apps after bedtime and limiting the kinds of content that can be accessed.

Memojis are a cute new way to send messages 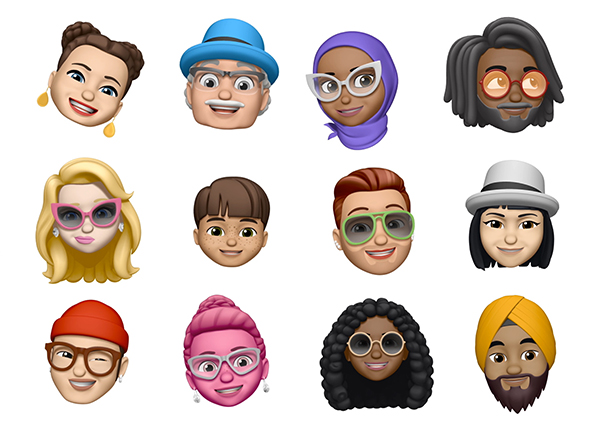 iPhone X owners will already be familiar with Animojis, the cute animated avatars that mimic your facial features thanks to that phone’s super-powerful front camera.

Well, with iOS 12 Apple is letting you take it one step further with Memojis, a series of highly customizable faces that you can change everything from skin tone to facial hair to accessories for a truly personalised experience.

And don’t worry, the Animojis haven’t gone anywhere, in fact, iOS adds a couple of new ones including an adorable koala and (our favourite) the ghost emoji.

So there you have it, iOS 12 is chock full of new features that should help make using your iPhone both more productive and fun.

The update is live right now but bear in mind that it is only a beta, and it isn’t recommended that you update your primary device unless you know what you’re doing. You have been warned! If you want to throw caution to the wind and check out the new features, head over to Apple’s website to learn how you can upgrade your iPhone to iOS 12.

Tech
EDITOR’S PICKS
Ain Dubai will open with fireworks, live music and a drone show
READ MORE
Incredible Aura SkyPool to open in Palm Tower this November
READ MORE
Brit Grand Slam hero Emma Raducanu confirmed for Mubadala Tennis
READ MORE
What’s On Nightlife Awards 2021: Here are the nominees...
READ MORE
MOST POPULAR
Review: Niri Restaurant and Bar, Mamsha Al Saadiyat
Harlem Globetrotters are coming to Expo 2020 Dubai this October
New venue Urla brings coastal dining to the heart of Downtown Dubai
The Dubai Moonlight Classic is bringing carnival vibes to the city
6 cool things to do in Abu Dhabi this week: October 24 to 27
YOU SHOULD CHECK OUT
Our website uses cookies and other similar technologies to improve our site and your online experience. By continuing to use our website you consent to cookies being used. Read our privacy policy here.