Got a spare Dhs375,000 burning a hole in your wallet? You may want to check out Dubizzle…

Dubizzle may well be the best place to grab a bargain in the UAE. And if you just so happen to be on the hunt for a private jet owned by none other than Elvis Presley, well, you’re in luck.

The singer’s 1962 Lockheed Jetstar 1329 is now for sale on the local classifieds site – but be prepared to dig deep into your pockets, as it’s listed for a cool Dhs375,000.

The jet is one of a trio that once belonged to the rock star. This one was privately owned for 35 years before becoming a tourist attraction in Roswell, New Mexico, while the other two are still privately owned in Memphis, Tennessee.

ALSO READ: This is the most expensive car ever to be listed on Dubizzle

This is the one that could be yours: 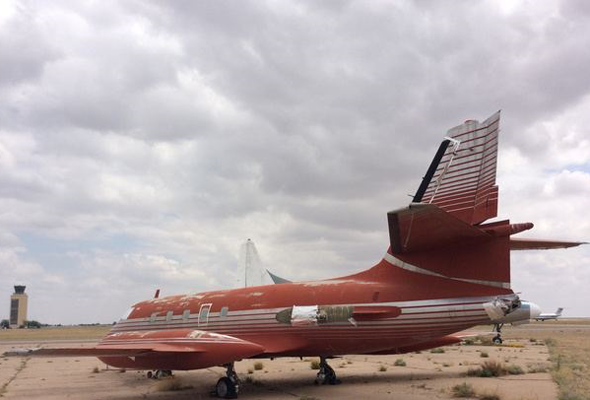 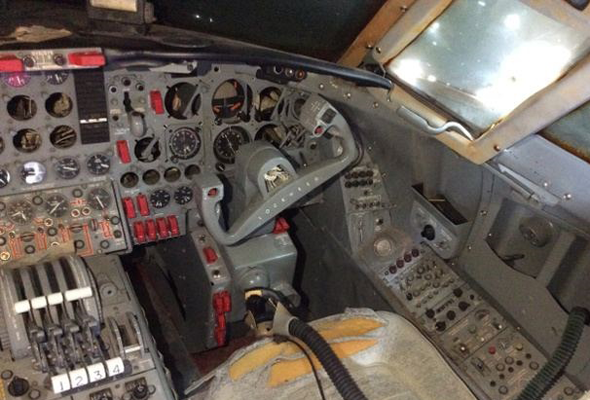 OK, so it may need an engine and cockpit components, and the interiors could do with an overhaul, but it does come complete with red velvet seats, gold plated accents and red plush carpets. And don’t worry about being ripped off – documents and invoices prove it really did belong to the Hound Dog crooner.

If you think it’s slightly outside your budget, it’s always worth making an offer. The current owner paid US$578,000 (Dhs2.1 million) – well below the asking price of $2-3.5 million.

Dubizzle isn’t the only place the jet is being auctioned. Online marketplace IronPlanet is also selling the jet until July 27 and, at last count, 129 watchers had their eye on it.

And if the jet wasn’t enough, a rare autographed frame signed by Elvis with proof of authenticity could also be yours for the princely sum of Dhs12,500. 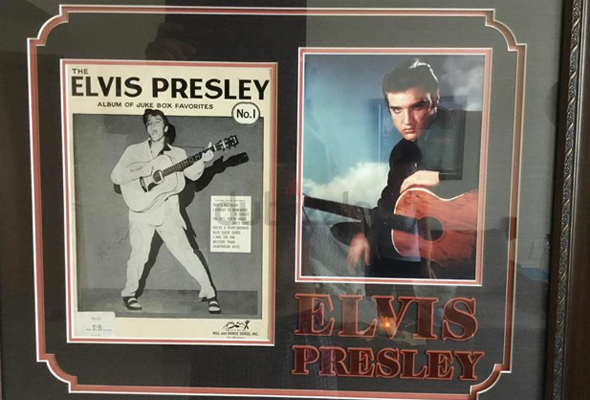 News
EDITOR’S PICKS
9 royal-approved Dubai restaurants
READ MORE
12 incredible rooftop pools in Dubai to check out
READ MORE
16 of the best beach bars in Dubai for sundowners
READ MORE
Covid-19 rules in Dubai: all the updates you need to be aware of
READ MORE
MOST POPULAR
You can now do watersports at Cove Beach Abu Dhabi
Watch: This is what it will be like to ride the Virgin Hyperloop
Five of the coolest places to go glamping in the UAE this weekend
These are the most lavish Valentine's Day packages in Dubai
What we know about the Zayed National Museum coming to Abu Dhabi
YOU SHOULD CHECK OUT
Our website uses cookies and other similar technologies to improve our site and your online experience. By continuing to use our website you consent to cookies being used. Read our privacy policy here.