Five reasons to watch Season 5 of Power on Starz Play

Sponsored: Starz Play is launching the hotly-anticipated fifth season of its American crime drama-thriller on July 2.

The Starz Original series, Power, boasts a fantastic cast that straddles the glamorous Manhattan lifestyles of the rich and famous with the underground criminal world, making for gripping viewing that you can’t help but binge watch your way through.

1) Episodes air same day as the US

Each new episode of Power’s fifth season is streamed concurrently with the US, from the premiere on July 2 to the gripping season finale. That way you’ll be able to enjoy a spoiler-free viewing experience as new episodes air every week.

2) This season’s story is edge-of-your-seat TV 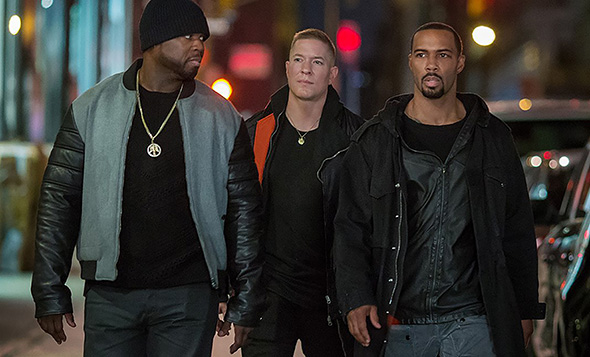 Picking up from events of season four, James “Ghost” St. Patrick mourns the death of his daughter, searching for vengeance and forming a dangerous alliance with his former criminal partner Tommy Egan and mortal enemy Karan Stark. Will his true identity be discovered by the FBI? You’ll have to watch to find out… 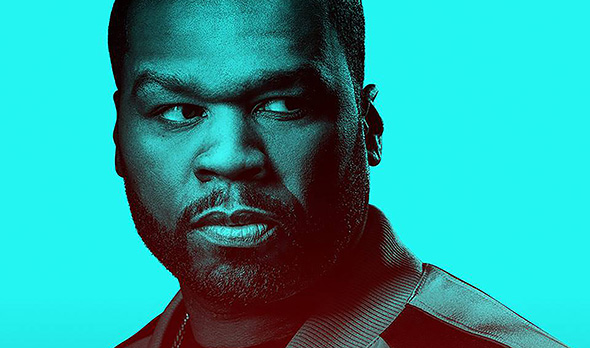 4) Catch up on previous episodes 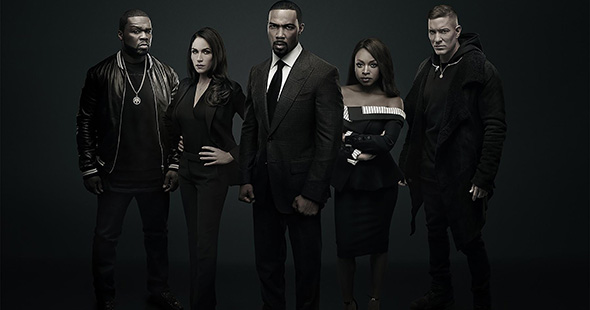 All four previous seasons of Power are available to stream on the Starz Play app and Starz Play On Demand. So, whether you’re in need of a quick refresher, or are a new fan keen to catch up, you’ve got no excuses for not getting stuck in.

A Starz Original series, Power is available exclusively from Starz Play in the Middle East. Great news for the legions of UAE and KSA fans that have made the show a smashing success in the region.
For more info visit starzplay.com
For more about Dubai straight to your newsfeed, follow us on Facebook.
Sign up!
> Sign up for FREE to get exclusive updates that you are interested in

TV
EDITOR’S PICKS
UAE holiday dates announced for Eid Al Adha
READ MORE
Update: Emirates again extends suspension of flights from India to UAE
READ MORE
Coming soon: Everything we know about Ain Dubai so far
READ MORE
Khorfakkan set to open new tourist attraction 580 metres above sea level
READ MORE
MOST POPULAR
So, when is the next UAE public holiday in 2021?
Sign your kids up for a five-day theatre camp at The Junction this summer
Pics of the week: Your best photos of the UAE
New films to watch in cinemas this week: July 22 to 28
Caesars Palace Dubai transforms into a summer playground this Eid
YOU SHOULD CHECK OUT
Our website uses cookies and other similar technologies to improve our site and your online experience. By continuing to use our website you consent to cookies being used. Read our privacy policy here.