This Michelin star restaurant from NYC is opening in Dubai

There’s no shortage of top chefs and restaurants calling Dubai’s DIFC home. As well as stalwarts Zuma, Roberto’s and Le Petit Maison, there’s some serious new contenders for the city’s culinary top spot from the likes of Beefbar, Mina Brasserie, and most recently, Crab Market.

But we’re about to get a new serving of culinary excellence as the two Michelin star Marea is set to open its doors in DIFC later this year. With a projected opening in September, the New York export will serve up high-end Italian cuisine from it’s new home in the financial heart of the city.

Although we’ve not been given any indication as to what the restaurant will look like, if it’s anything like it’s American counterpart, we’re expecting white tablecloths, dimly lit lighting, and some dramatic artworks. 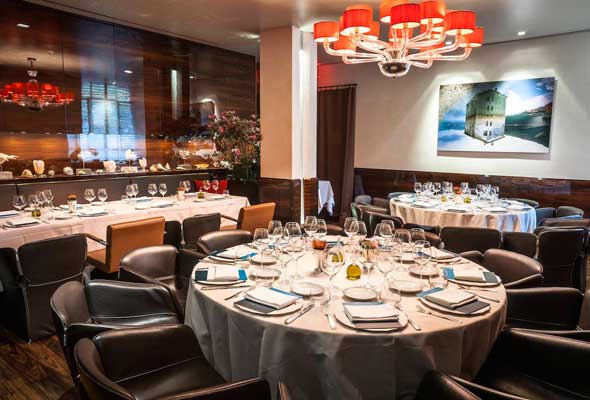 The menu will be masterminded by Chef Michael White, who’s also behind Marea’s menu in New York.

Atelier House, the hospitality group behind the restaurant, advertises that ‘the menu will read like a map of the sea, allowing guests to experience a variety of dishe’. So we’re expecting a heavily seafood influenced menu of Italian dishes, prepared with Michelin precision. 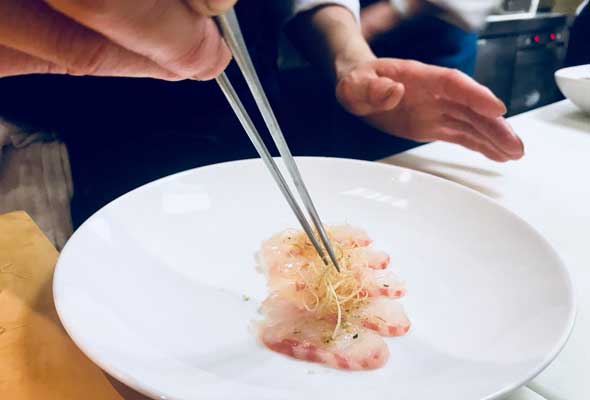 It’s the second of two concepts that Atelier House Hospitality are bringing to the city. Firstly, the group will set up a new concept in Dubai Design District. The homegrown concept called Mohalla, will start serving up casual, home cooked Indian street food when it opens in July.

A third concept by the new hospitality company will also open in Riyadh.

Eat & Drink
Restaurants
EDITOR’S PICKS
So, when is the next UAE public holiday in 2021?
READ MORE
All of the lavish new hotels set to open in Dubai in 2021
READ MORE
16 of the best pool passes in Dubai that are fully redeemable
READ MORE
All of the restaurants at West Beach, Palm Jumeirah
READ MORE
MOST POPULAR
Emirates ID now proves vaccination and PCR results at DXB airport
Abu Dhabi tourists can now get free vaccines through SEHA
Before and after: Stunning photos capture Dubai’s incredible transformation
Etihad wins Best Cabin Crew and Frequent Flyer Programme awards
Flash sale: This Dubai hotel has 40 per cent off and free attraction tickets
YOU SHOULD CHECK OUT
Our website uses cookies and other similar technologies to improve our site and your online experience. By continuing to use our website you consent to cookies being used. Read our privacy policy here.