Live music, mall deals and Dora the Explorer – the capital’s entertainment extravaganza is still running over the next four weeks, meaning you have plenty of ways to keep you and your kids occupied. Here’s our pick of the events and deals taking place all over the emirate 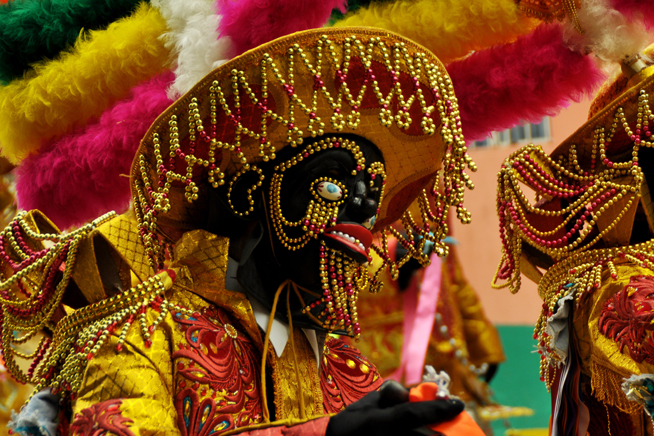 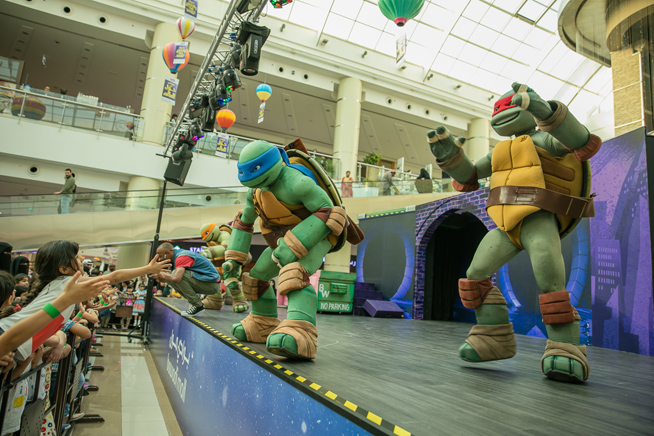 The kids’ TV channel lands in the capital for Summer Season, with iconic characters such as Dora The Explorer, SpongeBob SquarePants, Paw Patrol and the Teenage Mutant Ninja Turtles showing up to entertain nippers. There’ll be singalongs kids can join in with, plus meet and greets, along with other activities.
August 6 to 25
Venue TBC. visitabudhabi.ae 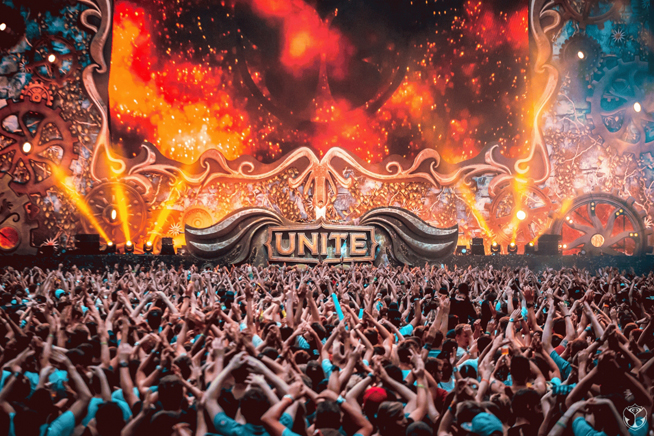 Clubbers at the ready: Dance festival Tomorrowland makes its Abu Dhabi debut this month. First launched in 2005, Tomorrowland is one of the world’s biggest and most prestigious electronic music festivals, held annually at Boom in Belgium. The event is set to connect the venue in Abu Dhabi, along with Italy, Malta, Spain, Taiwan, Mexico and Lebanon to the main Tomorrowland stage in Belgium, meaning more than 200,000 electronic music fans will come together around the globe.
July 28
du Forum, Yas Island, Abu Dhabi, from 2pm, Dhs495. Taxi: du Forum. Tel: (02) 5098143. platinumlist.net 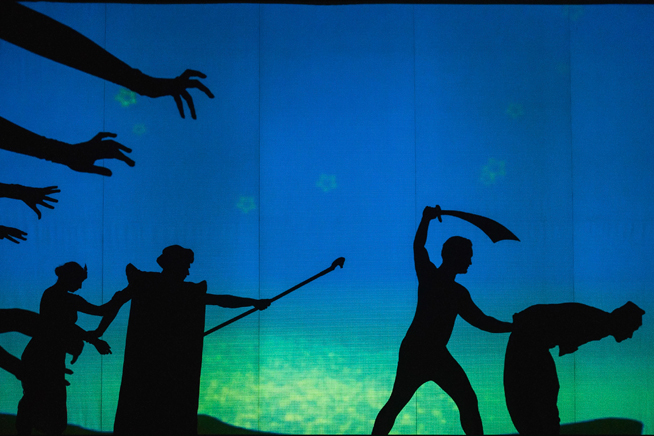 A Summer Season first and a unique way to watch several different types of entertainment, ALLDAY Live! will feature six live shows a day – you pay for one ticket to get in and then spend as long as you like at the venue, watching as many of the shows as you want. Taking part are the Hollywood Special Effects Show (where you’ll learn the science and secrets used to get blockbusters on to the big screen) and light and shadow performers Fireflies Shadow Theatre. There’s also a Chillout Zone where you’ll be able to get food and drinks in between performances.
July 26 to 28
Emirates Palace, Al Ras Al Akhdar, Abu Dhabi, from Dhs145, timings TBC. Taxi: Emirates Palace. visitabudhabi.ae 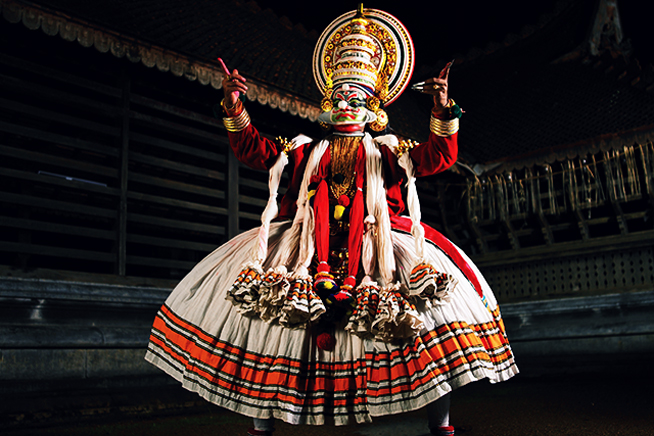 A three-day festival to celebrate Indian Independence Day on August 15, Sparkles Of India will feature food stalls serving dishes from different regions of the country, and there’ll be live entertainment as well – expect performances from the finalists of TV shows India’s Got Talent, Indian Idol and Dance India Dance. Want more? There’ll be a parade, plus dance troupes, workshops and a celebrity chef in attendance.
Aug 16 to 18
du Forum, Yas Island, Abu Dhabi, from Dhs45. Taxi: du Forum. visitabudhabi.ae 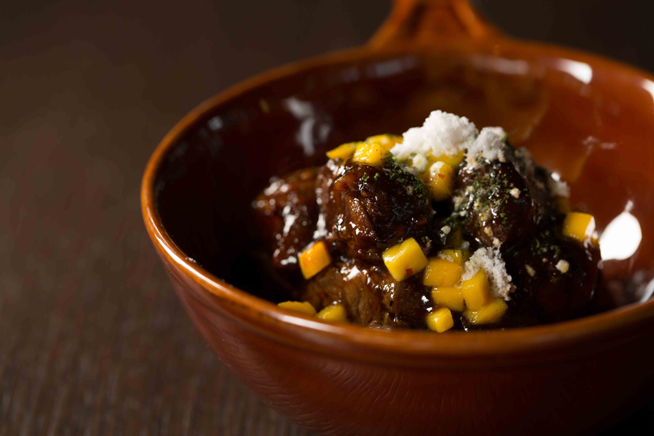 Online restaurant listing website Zomato is also taking part in Summer Season and is offering membership to Zomato Gold, an exclusive dine-out club where members enjoy deals on drinks, food and brunch across 200 top restaurants in Abu Dhabi. Zomato has created two packages aimed at families and tourists. The Abu Dhabi Summer Season Family Package offers two memberships to Gold with 25 per cent off the joining fee and is valid in all participating outlets. The Summer Season Traveller Package on the other hand is for holiday makers and is valid for two weeks.
visitabudhabi.ae, zomato.ae 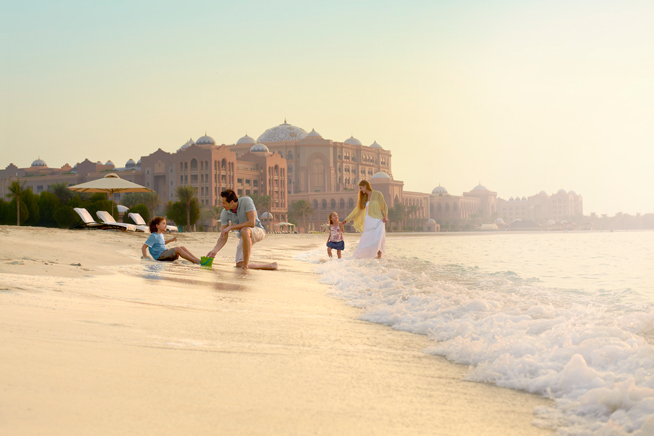 Looking to make some savings this summer in the capital? Abu Dhabi Summer Season has deals on hotels, spas and food and beverages. More than 50 of the emirate’s hotels are offering some 67 deals, including the Shangri-La Hotel and Traders Hotel at Qaryat Al Beri, Yas Island’s Rotana, Radisson Blu, the Danat Jebel Dhanna Resort, Al Raha Beach Hotel, Bab Al Qasr Hotel, Emirates Palace, the InterContinental, Khalidiya Palace Rayhaan By Rotana, and Saadiyat Rotana Resort & Villas. Some are offering 20 per cent off their room rates, others are giving you the chance to upgrade spa treatments with add-ons (such as facials). Meanwhile, you can get F&B discounts of 30 per cent at some hotels’ restaurants. Visit the Summer Season website for full details of all the offers. Overall, there are 34 hotel room offers up for grabs, 10 spa offers, four kids deals and 19 F&B deals.
visitabudhabi.ae

Spend in the shops and win 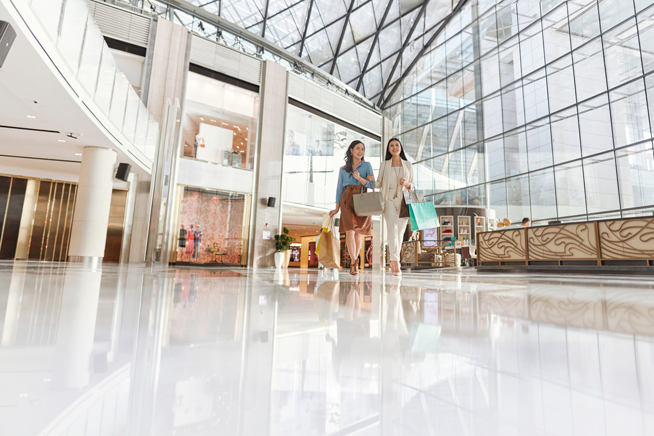 Abu Dhabi Summer Season is also heading into the city’s malls this year for the very first time – it’s holding a Shop And Win promotion until August 18. It’s kind of a live game show and a spin the wheel competition – shoppers stand the chance to win everything from gift vouchers to cars in over 15 participating malls across the emirate, as long as you spend Dhs250 or more. You can take part either by registering online or in the malls.
visitabudhabi.ae 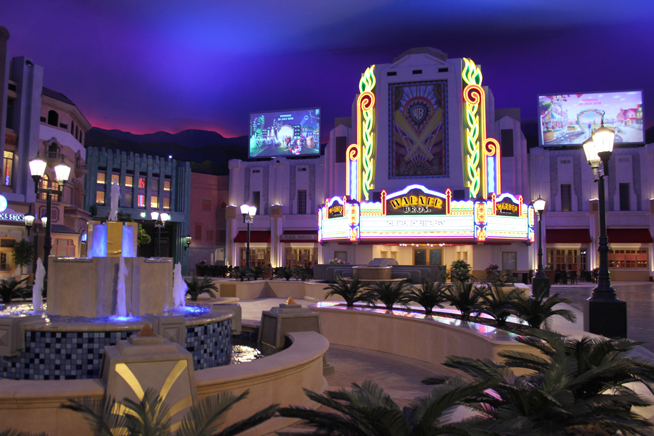 The soon-to-open theme park is also taking part in Abu Dhabi Summer Season and has announced a new Family And Friends offer. The park, which opens on July 25, is offering free entry for the one family member if a four-person Family & Friends ticket is purchased. So families will only pay for three tickets for four people to enjoy all the rides and attractions inside.
visitabudhabi.ae, wbworldabudhabi.com 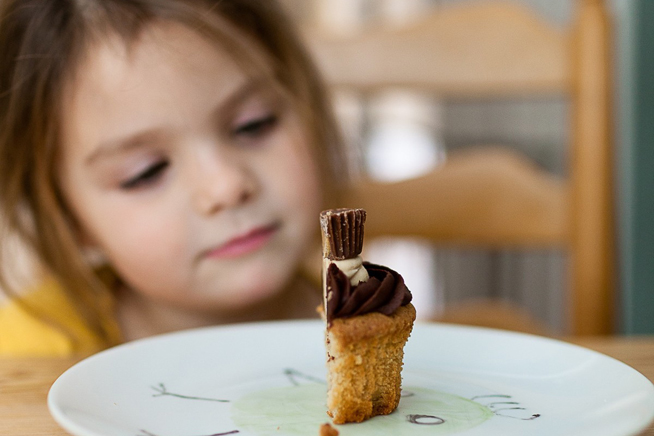 Throughout Abu Dhabi Summer Season, kids can try grub from a special Zomato-branded menu for just Dhs15 in some 50 restaurants all over the city.
zomato.ae

Things to do
EDITOR’S PICKS
Ain Dubai will open with fireworks, live music and a drone show
READ MORE
Incredible Aura SkyPool to open in Palm Tower this November
READ MORE
Brit Grand Slam hero Emma Raducanu confirmed for Mubadala Tennis
READ MORE
What’s On Nightlife Awards 2021: Here are the nominees...
READ MORE
MOST POPULAR
The most up to date information for entering Abu Dhabi: Oct 2021
First look: Instagram breaking 2D cafe, Forever Rose opens in Yas Mall
Emirates warns passengers to arrive early to DXB airport this weekend
Pics of the week: Your best photos of the UAE
Take a look inside the brand new Madame Tussauds Dubai
YOU SHOULD CHECK OUT
Our website uses cookies and other similar technologies to improve our site and your online experience. By continuing to use our website you consent to cookies being used. Read our privacy policy here.