Who needs popcorn when you can have a mac and cheese burger?

Dubai Mall is set to become home to the second serving of Guy Fieri’s dine-in cinema.

The famous American chef, who partnered up with Reel Cinemas earlier this year to launch a licensed dine-in cinema at Reel Cinema Jebel Ali, will be bringing his all-American dining experience to Reel Cinema Dubai Mall later this year. 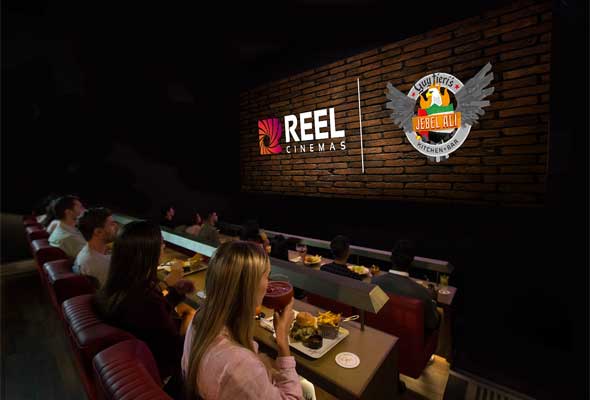 This time around, the cinema will not be licensed, but will offer a dine-in ticket package priced at Dhs160. Included in the ticket price at the 160-seater cinema is the cinema ticket, as well as a starter and main course from a choice of six options. Food is then delivered to your cinema seat, so you don’t have to move a muscle.

If you don’t fancy food, film tickets will still be available priced at Dhs50. 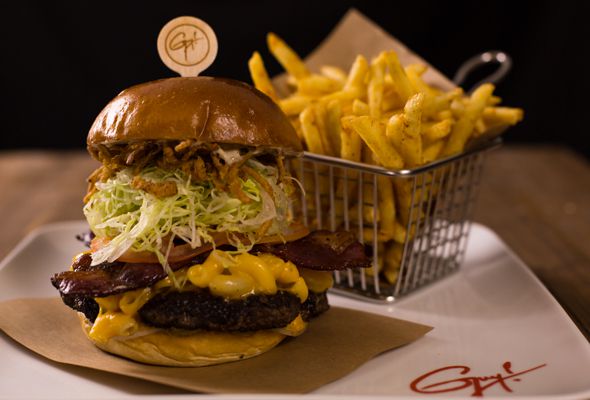 ALSO READ: Chef behind world’s number one restaurant opening on The Palm

The dine-in cinema options will be complimented by a stand alone restaurant with a much larger choice of dishes.

Guy Fieri is best known for his all-American diners, cookbooks and for starring in his US TV show, Diners, Drive-Ins and Dives.

But second Guy Fieri dine-in cinema is no means the last. Another Reel Cinema is planned for new destination The Pointe on Palm Jumeirah later this year, where a Guy Fieri will also take shape.

A full-force dining experience alongside the city’s best blockbusters? Sign us up.