Ever a man of action, HH Sheikh Hamdan bin Mohammed bin Rashid Al Maktoum has been known to put more than a few of his adrenaline-filled exploits up on Instagram for us all to fawn over.

They have in the past, however, often been confined to only a few fleeting minutes due to the time restrictions of Instagram and Insta Stories, leaving us always wanting more.

Well, good news Fazza fans, with the launch of Instagram’s new vertical video platform, IGTV, the Crown Prince is free to post clips up to as long as an hour, and he’s kicked things off with a doozy. 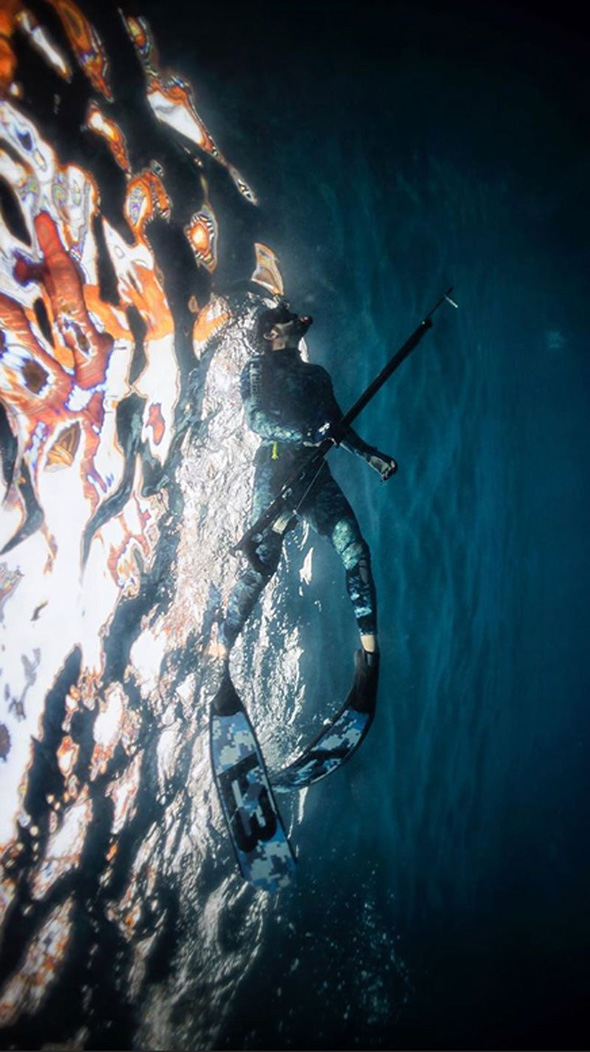 The seven-minute clip, posted earlier this week, follows Sheikh Hamdan as he (and a few close family members and friends) goes spearfishing off the coast of Dubai.

The footage begins with him and his companions, kitted out in wetsuits, pulling up beside what appears to be an oil rig in a speedboat where they plunge into the ocean, spearguns at the ready. 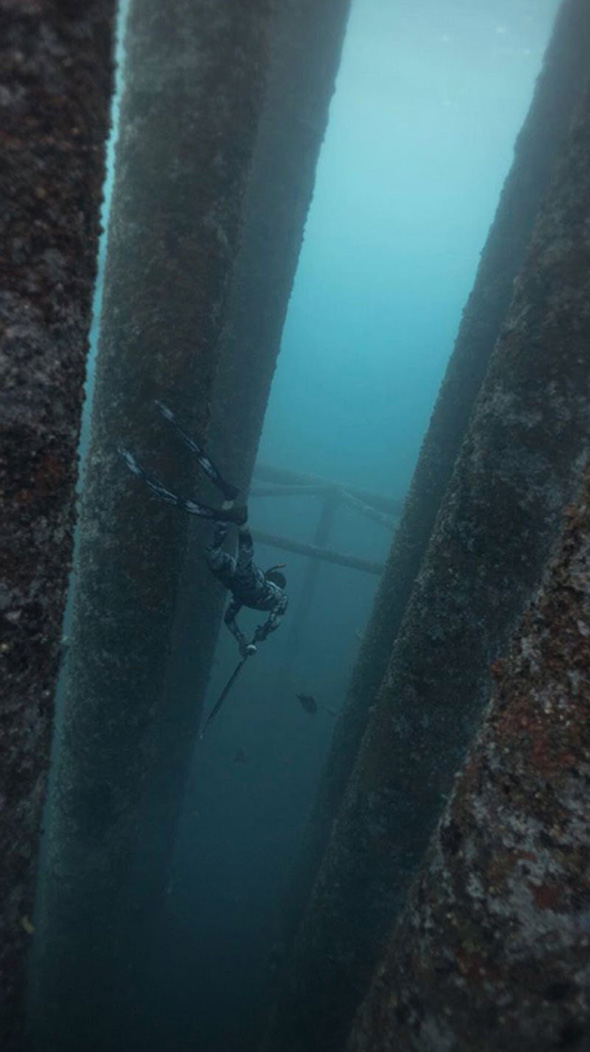 The Prince then proceeds to dive beneath the surface in an attempt to snag some rather large looking fish, but this proves to be tougher than expected as they slyly ellude him and he has to come up a few times for a replacement speargun.

Of course, Fazza being the expert marksman that he is, eventually manages to land a massive catch before clambouring back onto the speedboat and heading back to his yacht. Check it out:

The whole thing is shot from a first-person perspective thanks to a GoPro mounted on the Sheikh’s head adding an extra layer of epicness to the video.

The crew then head to the kitchen where they prep and cook the fish with the Crown Prince lending a helping hand before tucking in to a well-deserved feast.

All in all, we’re going to give HH Sheikh Hamdan an A+ on his first attempt at making an IGTV video and can’t wait to see what he comes up with next.

You can check out the full IGTV video by visiting Sheikh Hamdan’s Instagram profile on your smartphone.