Yas Island is set to be a very busy destination for the rest of 2018 – a huge calendar of events has been announced, featuring sport, music and culture.

It kicks off with Abu Dhabi Summer Season events Unite With Tomorrowland on July 28 and Sparkles Of India on August 16 to 18 (a three day festival to celebrate Indian Independence Day on August 15). August 17 sees the return of Neon Nights at Yas Waterworld, when the water park becomes a fluro destination every Friday. 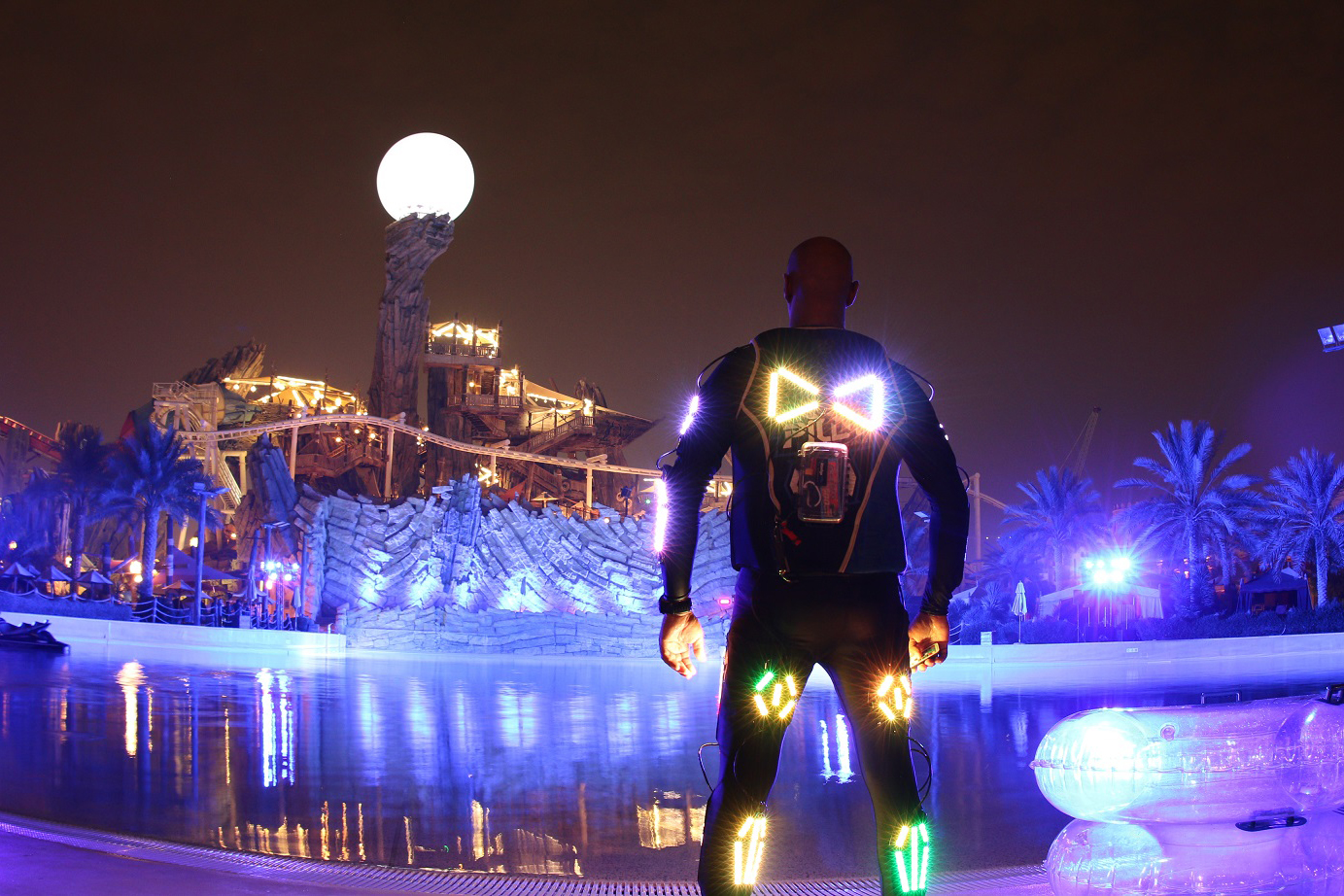 Then, between August 21 and 25, the island celebrates Eid Al Adha with events at Ferrari World, Yas Waterworld and at Yas Mall. And there will be fireworks, too. 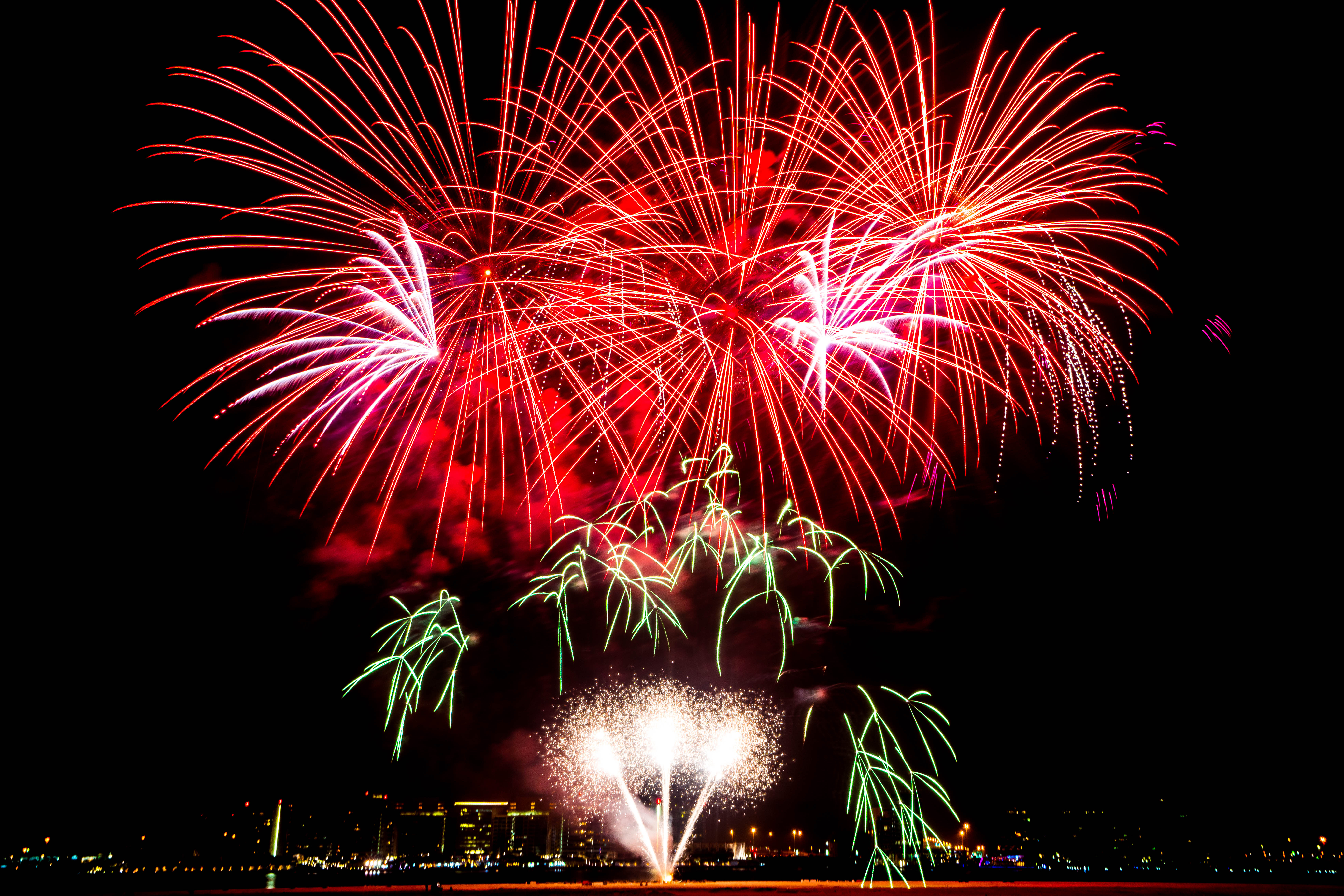 There’ll be a Yas Gaming Festival running August 22 to September 1 for console fanatics, while cyclists can take part in the first Yas Cycle Race of the season on September 28 at Gateway Park.

If that’s not enough exercise for you, the Striders Half Marathon follows on November 16 and the Yas Fitness Festival takes place at Gateway Park, also on November 16 to 17. Expect appearances from international fitness celebrities, cooking classes and free fitness classes. If you fancy a less competitive fitness activity, the Neo Run also returns with its UV paint-filled fun on November 2 at Yas Marina Circuit. With numerous GLO-Zones along the three-kilometre party route, runners at the finishing line will also get the chance to take part in a psychedelic Enigma Party.

In time for Halloween, Yas Waterworld will bring back its spooky family friendly event Dana’s Spooktacular on October 26. Trick or treat or take on spooky quests and come in your best-dressed Halloween costume to win prizes. Family admission for four people with a Halloween-themed buffet will be Dhs490 or Dhs120 per person. If you have an annual pass to the park, member’s admission will be only Dhs60 and includes a spooky buffet.

The du Arena will also host Yas Pet Together on October 26, where you can get in shape with dog-and-owner exercises, agility courses and workshops while kids can keep busy in the large play area with bouncy slides and an educational petting farm.

The Yasalam F1 After-Race Concerts and the Formula 1 are also included – get set to watch urban star The Weeknd, pop singer Sam Smith and rock legends Guns N’ Roses perform after the Abu Dhabi Grand Prix. The musicians will be making an appearance from November 22 to 25 at du Arena.

Film fans can watch Hollywood movies for free one weekend in October, with the return of Yas Movies In The Park. Expect funfair rides, games, photobooths, face painting and food trucks. Register at yasmovies.ae for free entry. If that’s not enough, you can also get eight weeks’ worth of flicks to choose from during November and December. Cinema Under The Stars at Yas Waterworld will showcase classic blockbusters.

For foodies, the Big Grill Festival will be making its Abu Dhabi debut. Expect plenty of meat, grill competitions, live concerts and children’s activities across the three-day festival from December 6 to 8 at Yas Links. Taste Of Abu Dhabi also returns on November 8 to 10 at the du Arena. 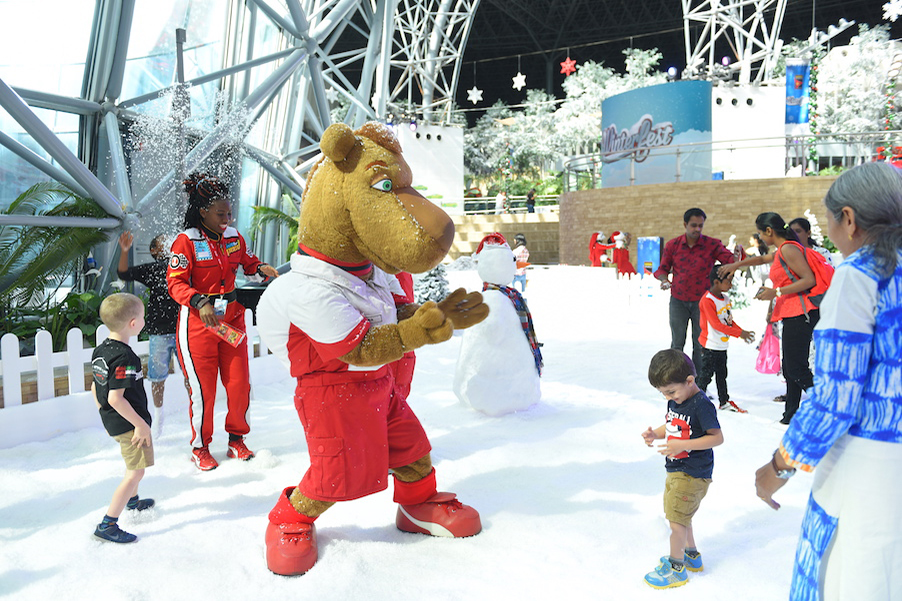 December will also see National Day celebrations plus a kickboxing event called Enfusion Abu Dhabi Al Shiraa take place, and the season of events will round off with a host of winter activities. Winter Carnival is back from December 11 to 15 at Gateway Park, while you can experience snow-themed activities at Winterfest at Ferrari World Abu Dhabi from December 14 until January 5. Visitors can also enjoy winter festivities at Yas Mall’s Festive Season and Yas Marina’s Festive Candy Land.