The weekend is nearly here and it’s time to start planning.

We’re kickstarting proceedings with some serious belly laughs as The Laughter Factory returns to ON42, partying hard at some top brunches, and recovering on Saturday with free yoga and film screenings.

Here are 12 things to do in Dubai this weekend.

1. Laugh out loud with a comedy night 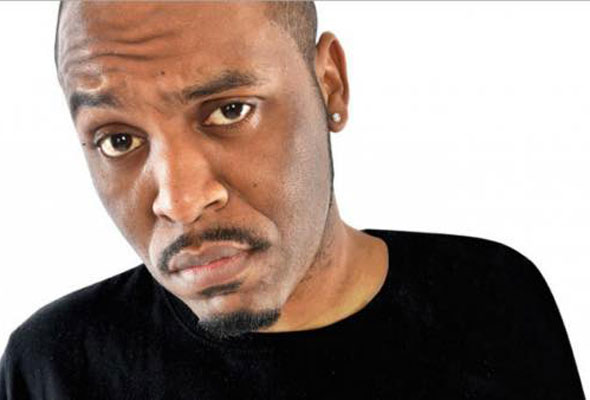 As part of its annual summer tour, The Laughter Factory is returning to ON42 at Media One Hotel this Thursday. Jackie Fabulous, Dane Baptiste and Sean Collins will take to the stage for a ‘Late and Wild’ show from 10pm, with tickets priced at Dhs150. 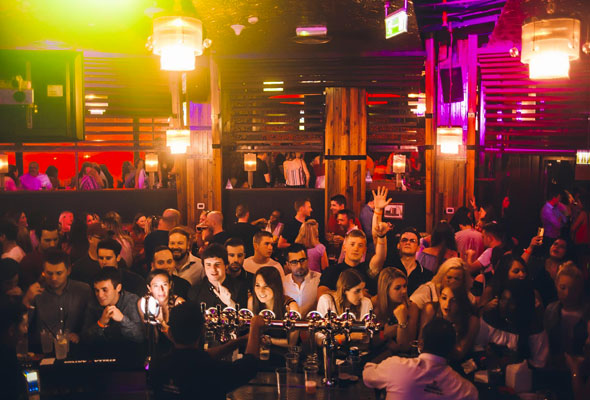 On Thursday August 9, guests can enjoy six hours of unlimited drinks from 5pm to 11pm for Dhs240 at McGettigans Dubai World Trade Centre. DJ Rob will play a mix of pop, rock and party anthems followed by the Mike Ross Band, and there will be midsummer cocktail special available all night for Dhs25. 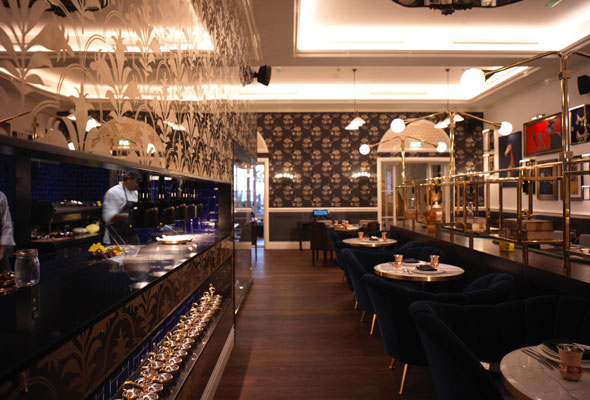 Mohini Singh, the fictional character and ‘Mistress of the Mansion’ at Little Miss India is celebrating her 30th birthday this Thursday August 9. To mark the event, Little Miss India will be offering a trio of Mohini’s favorite beverages for Dhs30 alongside a set menu complete with birthday cake priced at Dhs225.

4. Enjoy a dinner discount dependent on the temperature 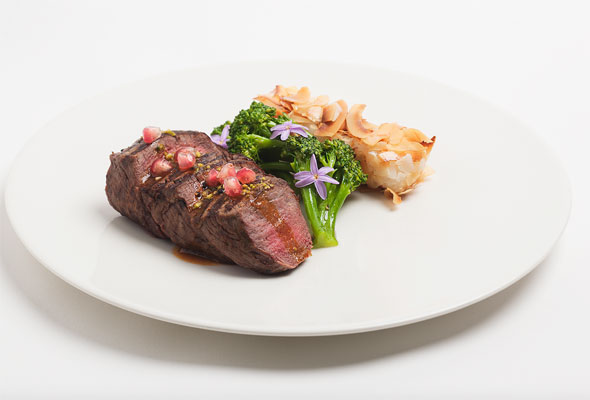 Throughout August, Pure Sky Lounge, dubbed JBR’s highest lounge will offer you a discount on your food bill for the same temperature as it is outside. Thirty-five degrees? You’ll get 35 per cent off the bill. Forty degrees? That’s forty per cent off your food bill.

5. Party at a lively new brunch 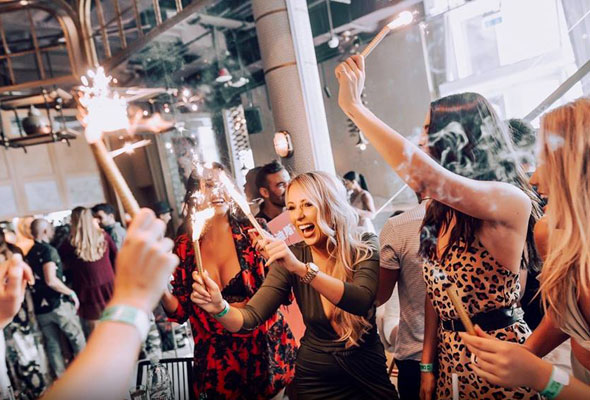 The Dim Sum Disco powered by Candypants is the brunch that everyone wants to be at. Taking over upscale Asian restaurant Maiden Shanghai, it’s a high-end, high-energy dining experience serving a sleek a la carte offering of sharing dishes paired with an array of beverages which includes cocktails and bubbles, and an up-tempo soundtrack of vocal house and commercial tracks spun by popular Dubai DJ Adam Graca. After brunch, a ‘Drunch Disco’ offers three drinks for Dhs100 from 4pm to 6pm.

6. Pamper yourself with a new nail treatment 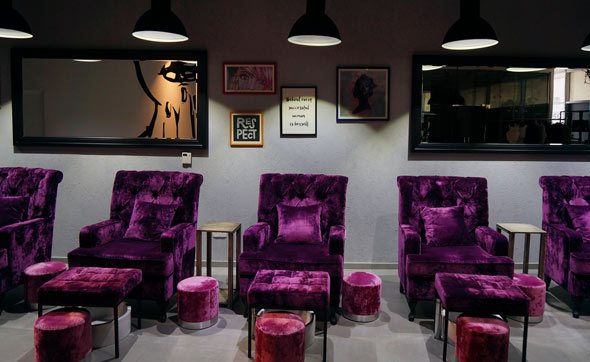 An oldie but a goodie, We Nails is one of the Marina’s go to spots for manicures. And this month there’s a new treatment to check out as We Nails become one of the first salons to offer Gel-x in the region. The new style of nail extension goes over the nail, so it doesn’t ruin yours. They’re priced at Dhs290

7. Check in for a budget staycay 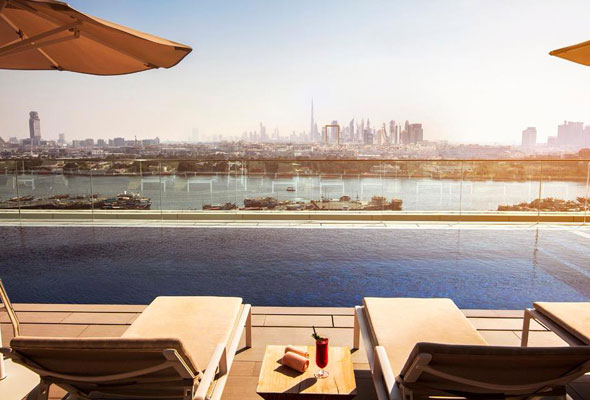 A five star resort overlooking the Creek, the Al Bandar Rotana offers 190 guest rooms starting from a great-value Dhs290 per night. There’s five room categories from classic rooms to the royal suite, but we’d always opt for a room with creek views. Elsewhere in the hotel, you’ll find a rooftop pool with views out to the twinkly Dubai skyline with adjacent bar, and four further restaurants.

8. Brunch and party onboard a floating hotel 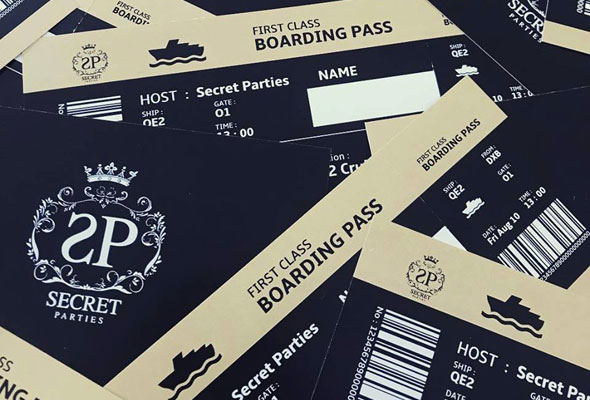 Fancy setting sail for a lively party brunch on a boat and getting to experience a slice of history? Well mark your diaries for Friday August 10 as Secret Parties is set to takeover the iconic QE2 for an epic one-off party brunch and after party. Kicking off from 1pm, the brunch will be held at an unknown location on board, with the promise of a secret after party afterwards. Plus, why not make a night of it? Discounted room rates on offer for brunch-goers from Dhs649 for the brunch and staycation package.

9. Get your culture fix at a free exhibition 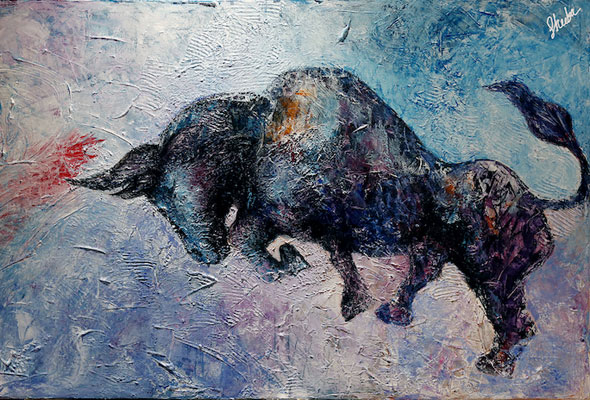 Dubai-based artist Sheeba Khan’s first ever solo exhibition in Dubai is now on at Fairmont Dubai. The exhibition titled ‘The simplicity of the jungle’ is a collection of abstract expressionist paintings that capture Sheeba’s unusual childhood spent in jungles of Bhopal. Her signature use of texture and vibrant colors makes her art unique.

10. Work up a sweat with a free yoga event 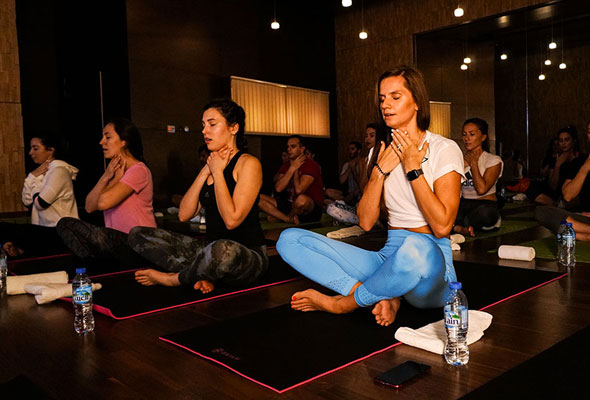 Community fitness group Fitness In DXB are hosting a free yoga event on Saturday August 11 at Le Meridien Dubai Hotel’s Great Ballroom. Focused on promoting holistic wellness, it kicks off with a motivational talk starting at 5pm, followed by an hour-long yoga class and then snacks afterwards.

11. Head to a free film screening 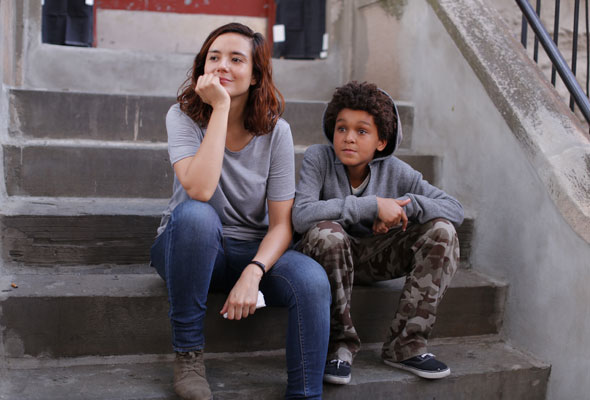 Starring Viola Davis (from TV show How To Get Away With Murder) as an embattled family court judge with a fraught marriage of her own, this si a courtroom drama that reveals the story of a bitter custody case. A single mother at the centre of the battle risks losing her two children over an ill-timed argument and a young lawyer struggles to defend her.

12. Finish the weekend with a ladies’ night 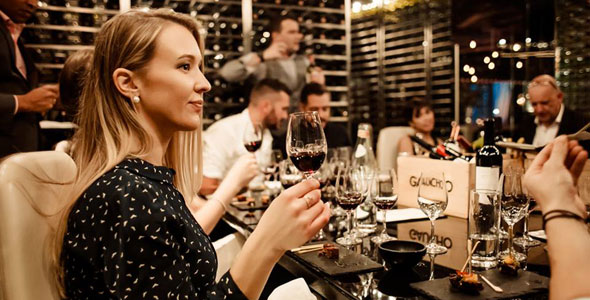 On Saturdays DIFC steakhouse Gaucho is cooling off the weekend with a ladies’ night. There’s three free drinks for the girls from 8pm to 11pm, plus 50 per cent off the bar food menu.