This is going to take some getting used to…

Eagle-eyed metro users might have noticed a new sign at the entrance of Jumeirah Lakes Towers metro station over the weekend.

The Red Line metro station has undergone a name change, and is now officially known as DMCC (short for Dubai Multi Commodities Centre).

While the metro announcements and several signs still refer to “Jumeirah Lakes Towers”, these are expected to be changed in the coming weeks, a metro station attendant confirmed to What’s On. 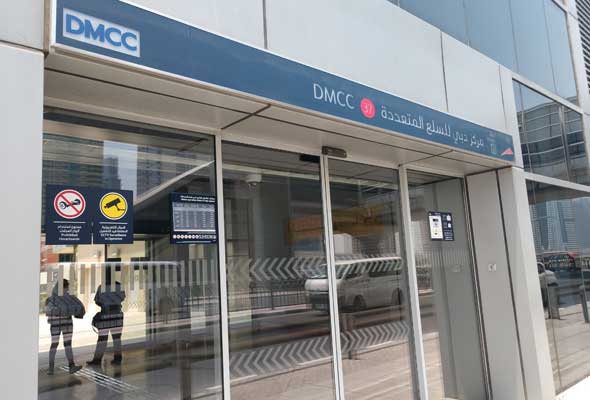 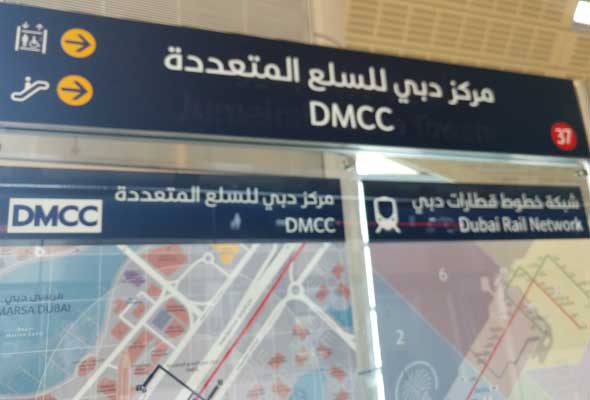 DMCC is the master developer of the Jumeirah Lakes Towers neighbourhood. DMCC station joins several other metro stations that are named after brands or companies rather than their geographical locations, including Nakheel, Sharaf DG, and First Abu Dhabi Bank (which used to be called First Gulf Bank).

In 2014, The National reported that Dubai’s Roads and Transport Authority had earned almost Dhs2 billion by selling the naming rights of its stations.

It reportedly costs around Dhs40 million for a company to own the naming rights to a station for a 10-year period, although that fee can go up depending on the station’s location.

Dubai Metro was the first public transport system in the world to sell station naming rights, however, many cities have since followed its example, including Chicago, New York and London.

News
EDITOR’S PICKS
Ain Dubai will open with fireworks, live music and a drone show
READ MORE
Incredible Aura SkyPool to open in Palm Tower this November
READ MORE
Brit Grand Slam hero Emma Raducanu confirmed for Mubadala Tennis
READ MORE
What’s On Nightlife Awards 2021: Here are the nominees...
READ MORE
MOST POPULAR
Pics of the week: Your best photos of the UAE
The coolest Dubai beach clubs to book a spot at this weekend
Maiden Shanghai reopens its cool terrace with epic views and fun socials
UAE Famous: In talks with Ramie Murray, the laidback oysterman
Culture guide: Art exhibitions, performances and more to check out from Oct 21 to 23
YOU SHOULD CHECK OUT
Our website uses cookies and other similar technologies to improve our site and your online experience. By continuing to use our website you consent to cookies being used. Read our privacy policy here.