Watch the UFC and Rugby Championship live at this Dubai cinema

Because what better way to watch huge championships than on the big screen?

Rugby fans, we’ve got some good news for you. You can now catch all the Rugby Championship matches in Reel Cinemas.

Both Reel Cinemas Dubai Mall and Reel Cinemas Dubai Marina Mall will be showing all the Rugby Championship matches live on the big screen. So whether you’re a South Africa fan, or cheering for the All Blacks, you won’t have to miss a minute of the action if you don’t have OSN Sports at home.

Besides, what better way to watch the game than from a cushy cinema seat with hot dog in hand?

So make note, the next games are on Saturday August 25, with New Zealand vs Australia from 11.10am, and Argentina taking on South Africa at 22.45pm. 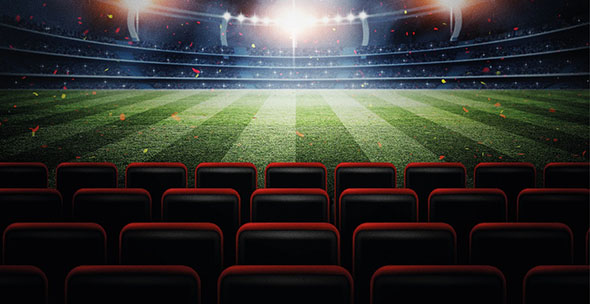 But it’s not just good news for Rugby fans. From September 9, Reel Cinemas will also be showing the Ultimate Fighting Championship (UFC) action.

Prices for all matches start from Dhs36.75.

Sport & Fitness
EDITOR’S PICKS
UAE holiday dates announced for Eid Al Adha
READ MORE
Another update: Emirates extends suspension of flights from India to UAE
READ MORE
Coming soon: Everything we know about Ain Dubai so far
READ MORE
Khorfakkan set to open new tourist attraction 580 metres above sea level
READ MORE
MOST POPULAR
It's Dhs350 to brunch, stay and play at the What's On Lock In this weekend
Barasti revamps its summer tent with stellar daily drinks deals
Enjoy dinner and a show 68 floors high in Dubai
New films to watch in cinemas this week: July 29 to August 4
16 Abu Dhabi pool pass deals that are so hot, they're cool
9 amazing things to do in Abu Dhabi this weekend: July 29 to 31
YOU SHOULD CHECK OUT
Our website uses cookies and other similar technologies to improve our site and your online experience. By continuing to use our website you consent to cookies being used. Read our privacy policy here.