7 types of people you will encounter on the Dubai Metro

OPINION: I am ever so grateful to the Dubai Metro. It gets me from one end of the city to the other for a cheap fare in good time.

But public transport involves a whole lot of interaction with, well, the public. As a daily commuter for nearly six years, here are seven types of people I encounter on a daily basis. 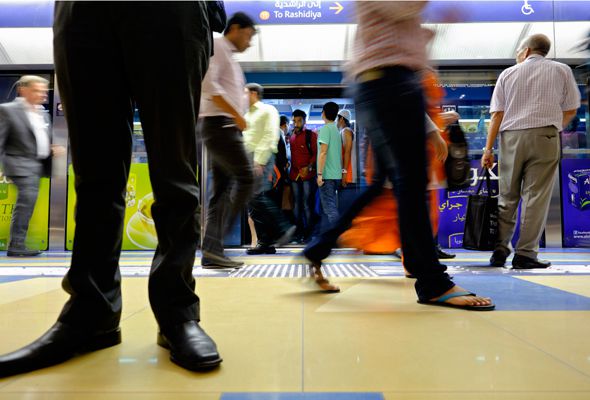 There are so many blockers on the Dubai Metro I’ve divided them into sub-categories.

Blocker #1: The one who walks slowly in front of you when you’re trying to rush through the station to catch the train. Despite their sloth-like pace, you just can’t get ahead of them, no matter how much you zig and zag.

Blocker(s) #2: Similar to above, but these blockers have family and friends attached at the hips. Most commonly found on the travelators, you simply have no chance of passing them. Your best hope is that they will spontaneously break out into an Irish dance – at least that would be kind of entertaining.

Blocker #3: The one who planks against the metro doors and doesn’t budge, seemingly unaware of the tidal wave of people trying to get off. Head down, elbows pointed out like a turkey, furiously swiping at a game of Candy Crush.

Blocker #4: It’s bad enough trying to work your way around the aforementioned Candy Crush blocker, but the battle continues as you try to shimmy past those inconsiderate people who try to board before you’ve worked out your escape route.

Blocker #5: You’ve had a long day at work and the metro has a finite number of seats. So you sit on the floor – I get it. But sitting with your legs stretched out, thus occupying three spots, and nicking an additional one to make your handbag comfortable is not ok! Speaking of bags… 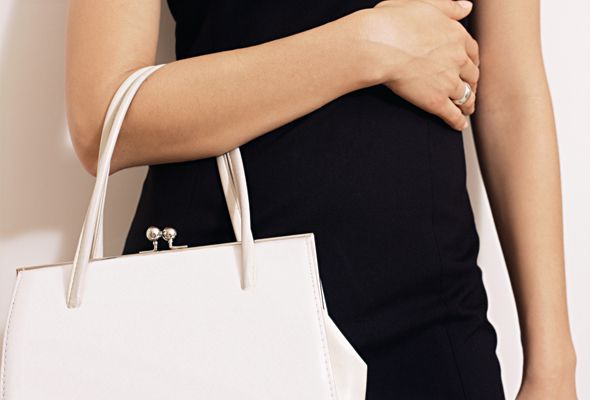 Michael Kors, Louis Vuitton, Hermes – you’ll see them all on the metro. Collectively, these bags can occupy the floor space of one entire compartment. Which is why as soon as I board, my handbag is off my shoulders and held at knee level to be more accommodating to others – it should be a rule. Even worse are the ones who place their precious bags on a seat and refuse to move them for actual humans. Honey, you might own a Prada, but money can’t buy manners.

One thing that really irks me is when people cut in line. The people standing one behind the other waiting for the metro to arrive aren’t doing so to salute or serenade you. Take the hint and get to the back of the queue and wait your turn. 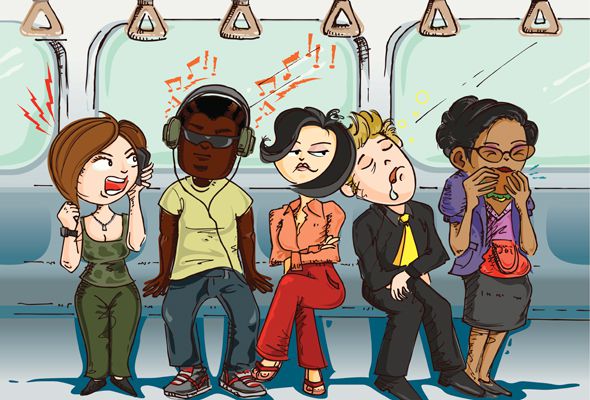 A trip on the metro isn’t complete without coming face-to-face with a seat stealer. It’s the person who gets on board stations after you do, but somehow ends up nabbing a seat first. The one who manages to warp him or herself into a flubber-like form, squeezing through the tiniest of spaces to get to that coveted vacant seat. And, while we’re on the topic…

The second an elderly person, pregnant lady, or someone with a broken bone enters the metro, it suddenly seems like those seated either a) fall into a deep sleep b) have their eyes glued to something very important on their phone, or c) have x-ray vision or can’t see through their sunglasses. Seriously, if you notice someone who needs the seat more than you, please get up and offer it to them.

I get it. During rush hour, the metro gets overly crowded and feels like a sardine can (it often smells like one, too.) But being leaned on, stepped on, accidentally slapped or forced to eat a mouthful of someone else’s hair is just not right. Please, respect personal space. 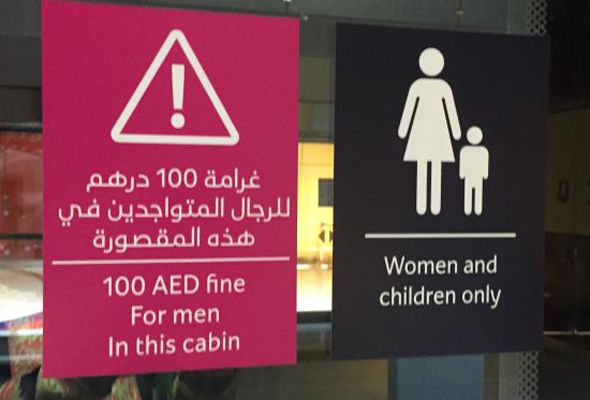 Dear men of Dubai – this one’s for you. Do you see that pink sign marking the ladies-only area? You know, the one with the giant sticker on the floor before you board? No? Well, allow me to point out the smaller stickers inside the metro which say ‘100AED fine for men in this area’. Yeah, that means YOU my friend are in the wrong compartment! No matter how long you stare at the lady pictogram, it’s not going to magically change. Sorry.

I’m all for a few laughs inside the metro on a Thursday night – it is the weekend, after all. Not so for the weekdays, where the metro’s decibel meter hits an all-time high. Breakfast burps, stinky yawns, office rants, the next Dubai Idol hopefuls practising for their audition… all harmonized with the occasional banshee scream of a sad soul who tried to jump into the metro as the doors were closing. And failed.

Are we there yet?

News
EDITOR’S PICKS
So, when is the next UAE public holiday in 2021?
READ MORE
All of the lavish new hotels set to open in Dubai in 2021
READ MORE
16 of the best pool passes in Dubai that are fully redeemable
READ MORE
All of the restaurants at West Beach, Palm Jumeirah
READ MORE
MOST POPULAR
New films to watch in cinemas this week: June 17 to 23
Yas Marina Circuit ready to 'welcome back fans' to Abu Dhabi Grand Prix
Father's Day Abu Dhabi 2021: 7 great deals dad will love
Abu Dhabi building project will house mosque, church and synagogue
7 epic things to do in Abu Dhabi this weekend: June 17 to 19
YOU SHOULD CHECK OUT
Our website uses cookies and other similar technologies to improve our site and your online experience. By continuing to use our website you consent to cookies being used. Read our privacy policy here.