British singer Rita Ora jetted into Dubai this week to perform for a private party at Sean Connolly at Dubai Opera. The Anywhere singer shared some snaps to her Instagram Stories of the glamorous event, before posting this pic of herself in her trackies at the airport. Respect. 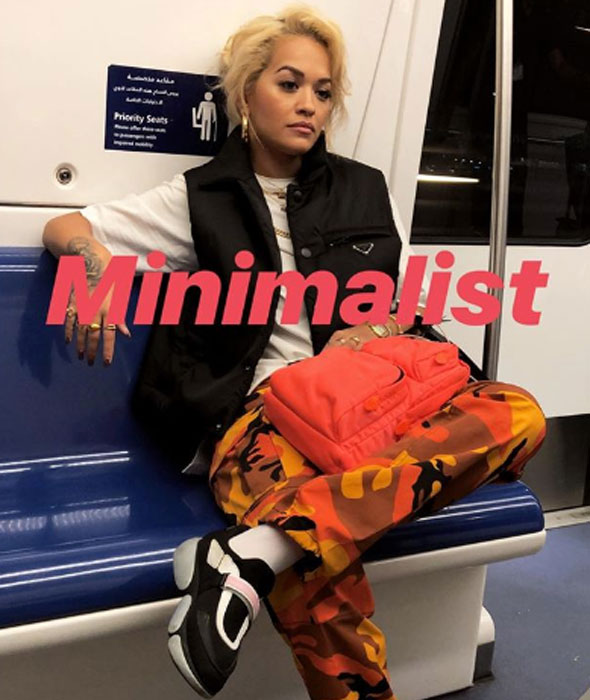 The man himself, chef Sean Connolly (no, not Sean Connery), got behind the pots and pans for the occasion. 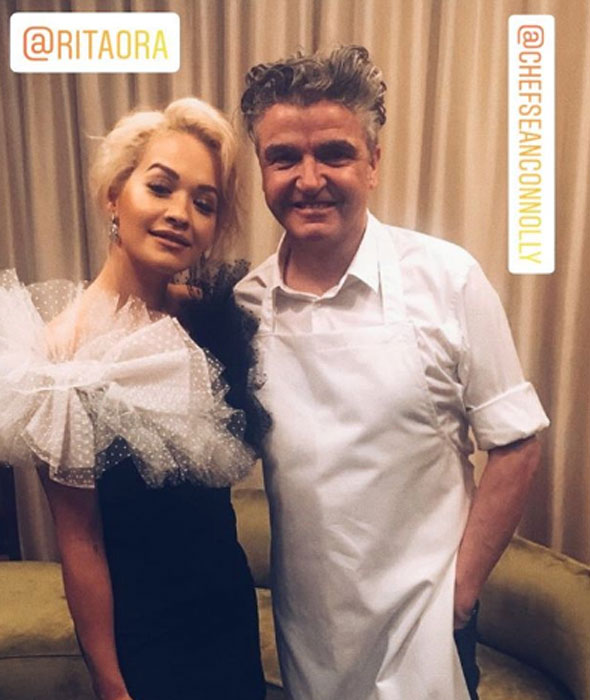 Pakistan Prime Minister and former cricket star Imran Khan is in the UAE on his first foreign trip since coming into office in August. Here he is with HH Sheikh Mohammed bin Zayed, Crown Prince of Abu Dhabi. 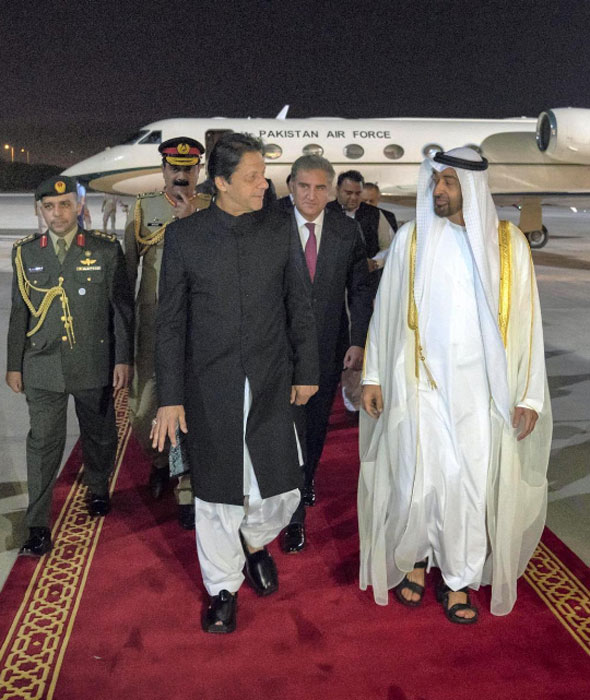 Case of the Ex singer Mya was in Abu Dhabi this week to launch the new season at Empire Yas. Here she is completing a soundcheck before the gig…

Like so many before him, Love Island star Rykard Jenkins has been partying it up in Dubai this week. We were particularly intrigued by this shot of him clad in a velour tracksuit in the Dubai desert.

Rykard was joined by fellow Love Island alum Dom Lever, who also seems to be enjoying some down time in the emirate. Here he is at The Dubai Mall.