Some top mixologists are coming to these Dubai bars this weekend

One for your cocktail connoisseur mates…

From one of South Africa’s best bars to a London hotspot, head to one of these three bar takeovers for some top drinks in Dubai this weekend. 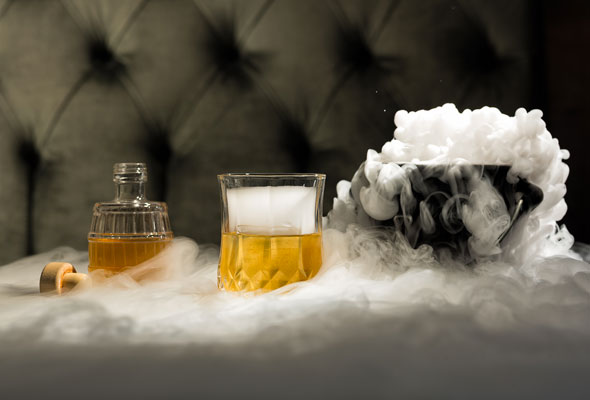 On the shores of the Arabian Gulf, One&Only Royal Mirage and One&Only The Palm will welcome Bryan Pietersen from acclaimed London bar Purl. The pop-up will take place at Celebrities, restaurant at One&Only Royal Mirage, and 101, at One&Only The Palm’s private marina. Guests will be able to sample Purl’s multi-sensory cocktails, including Mr Hyde, Cerez Joker and Mind The Gap, inspired by classic recipes from the prohibition era. 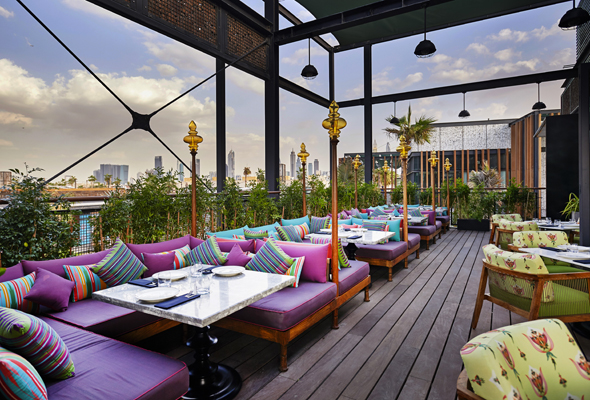 La Mer lounge Masti is set to welcome internationally acclaimed cocktail bar from Johannesburg, South Africa, Mootee this weekend. Mootee bartender and co-owner Peter Good will be serving up a range of Mootee’s signature mixes at their weekly Reserve Brunch on Friday, or head down on Saturday from 8pm onwards, where guests will be able to try a range of Mootee signature cocktails, as well as some fusion Mootee and Masti drinks. 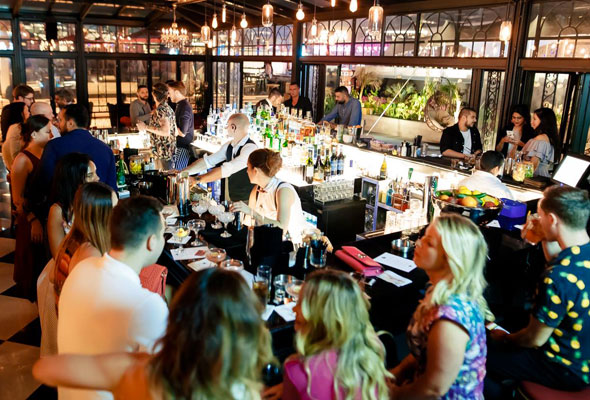 The first of Soho Garden’s weekly Saturday bar takeovers kicks off this weekend, and they’re starting with a big name: Sexy Fish. Hailing from London, the award-winning Japanese restaurant and bar has welcomed celebrities including Liam Payne and Hugh Jackman through it’s doors in the British capital. They’ll be bringing their bartenders to Soho Garden’s Glasshouse Bar for one-night only, with a limited-edition cocktail menu served up to live music from 8pm onwards.