Throwback: Who knew all these stars performed in Dubai?

From Cilla Black to Stevie Wonder, Dubai welcomed some surprising stars back in the day…

As both a destination for work and play, Dubai has become quite the playground for the world’s rich and famous. And although these days hardly a day goes by without a new concert, gig or live act heading to the city, it wasn’t always that way.

However, Dubai did see it’s fair share of showstopping (and somewhat surprising stars) in the 80s and 90s. So we’ve headed through the archives, and dug them out…

Before she was known for presenting Blind Date, Cilla Black was touring the world as a singer, and performed back in 1980 at the Dubai International Hotel.

While you’re more likely to be giving your own rendition of ‘I Will Survive’ at Lucky Voice these days, back in the 1980s, you could have heard it live for yourself by the powerhouse behind the hit track, Gloria Gaynor. She performed in Dubai in 1981.

Tina Turner has made several trips to the UAE over the last few decades, but her first visit came way back in 1983, when she rocked Dubai’s Hyatt Regency Hotel. 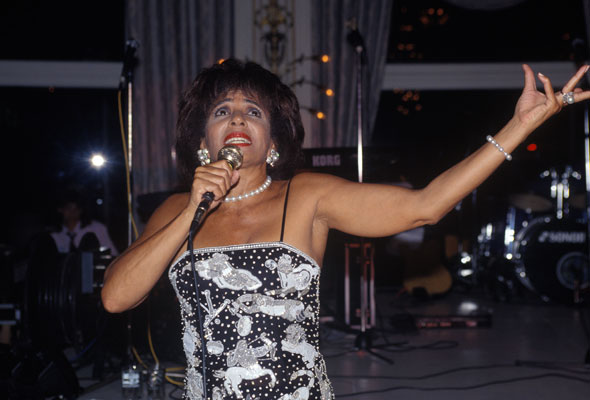 Powerhouse singer Dame Shirley Bassey headlined one of the biggest parties Dubai had ever seen (at the time) in 1993. The occasion marked the grand opening of the Dubai Creek Golf and Yacht club and saw 2000 guests, including HH Sheikh Mohammed, in attendance. 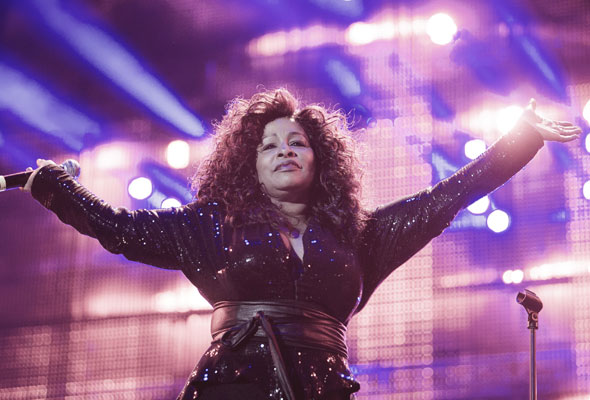 Soul diva Chaka Khan first performed in Dubai in 1993 as part of a promotional tour for her Grammy award-winning album The Woman I Am. Most recently, she was in the region in 2014, headlining a New Year’s Eve bash alongside Gloria Gaynor and The Jacksons. 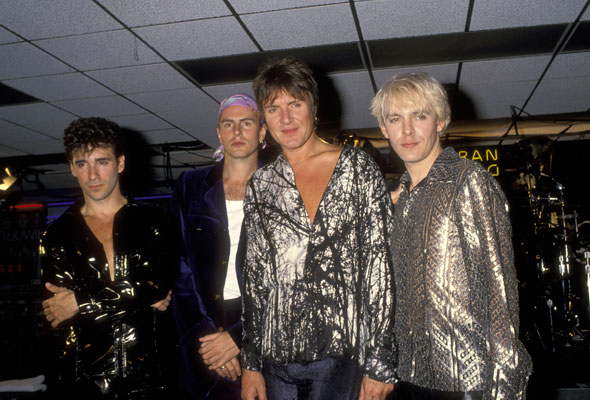 1993 was a big year for concerts, joining Chaka Khan and Dame Shirley Bassey in taking a trip to Dubai was Duran Duran, who performed in the emirate as part of their ‘No Ordinary’ tour. The Brit rockers have visited Dubai several times since, most recently early this year, when they headlined the Emirates Airline Dubai Jazz Festival.

In 1995, it was the turn of soul legend Stevie Wonder to take to the stage at the Dubai Creek Golf and Yacht club. He was one of a string of iconic names to play the venue, which included Dame Shirley Bassey, Tom Jones and Rod Stewart. 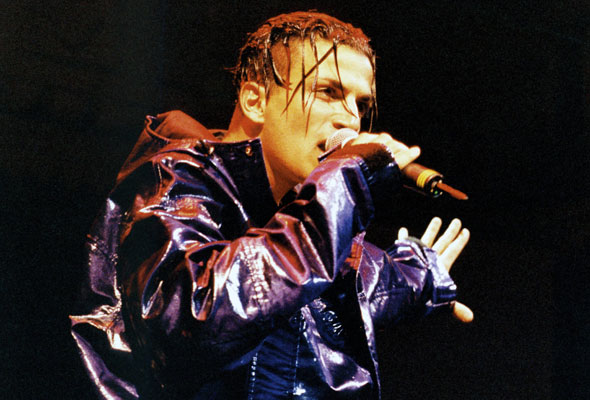 He may have had a pop culture revival in the 2000s thanks to his appearance on I’m A Celebrity Get Me Out Of Here!, but back in the 90s, the wax-chested, six-pack boasting Peter Andre played Dubai’s Al Nasr Leisureland. His last visit was as recent as last September, where he performed at a throwback brunch at Le Meridien Dubai.

Cyclone night club was the chosen spot for famous girlband The Spice Girls’ first trip to the region back in 1997. The since-closed nightclub was found adjacent to Al Nasr Leisureland. 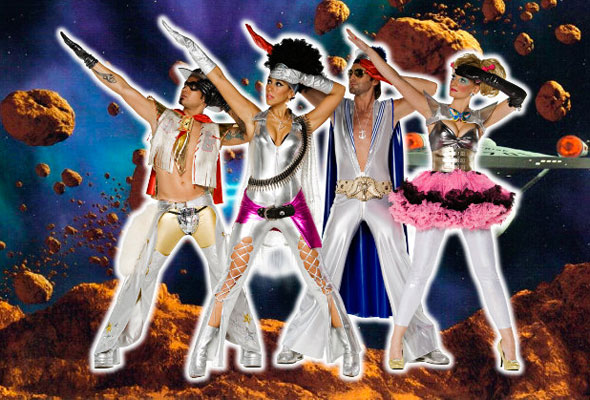 Their 2018 gig at Zero Gravity next month has got the city excited, but did you know the Vengaboys first performance in the region was 18 years ago? The Euro-dance band performed some of their best-loved hits at the Tennis Stadium back in 2000.