3 fresh food spots to dine at in Dubai this weekend

Japanese cuisine in Mina Rashid, a new menu at a Madinat spot and the world’s tallest Georgian restaurant arrives…

From unique dining experiences, to wallet-friendly dinner deals perfect for pairs, we’re spoiled for choice when it comes to dining out in Dubai.

And if you’re looking for somewhere fresh to head to this weekend, we’ve got you covered. This week, we’re uncovering the menu’s behind some of the city’s top watering holes, and finding it’s well worth checking out these hotspots for more than just a drink. 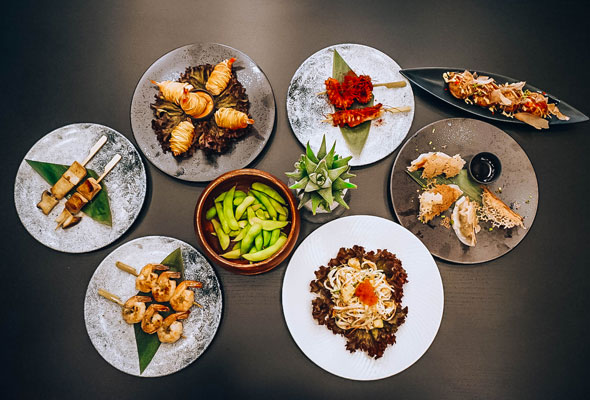 Japanese spot Spheerz started life as a kiosk at Dubai’s Global Village in 2016, but has just opened as a two-storey restaurant in Mina Rashid’s Marina Cubes. The contemporary Japanese spot promises front row seats to all the action in the kitchen as well as a colourful menu of seafood, gyozas, tempura and taiyaki. 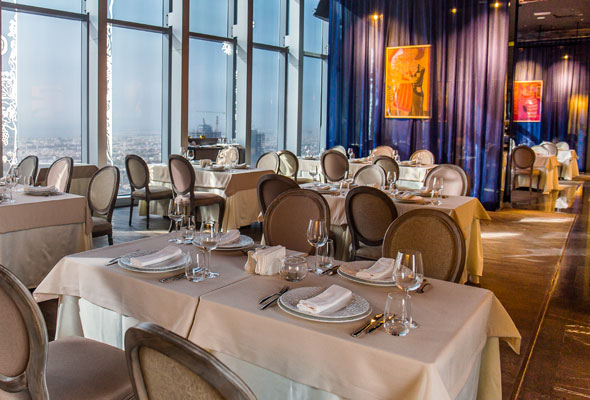 Dubbed the highest Georgian restaurant in the world, Modi can be found on the 31st floor of the Sofitel Downtown. The newly opened spot is promising authentic Georgian fare served by professional dancers, a live folk band a wine cellar boasting some of the oldest wines in the world all served up alongside some panoramic views of the city. Award-winning chef Guram Baghdoshvili heads up the kitchen. 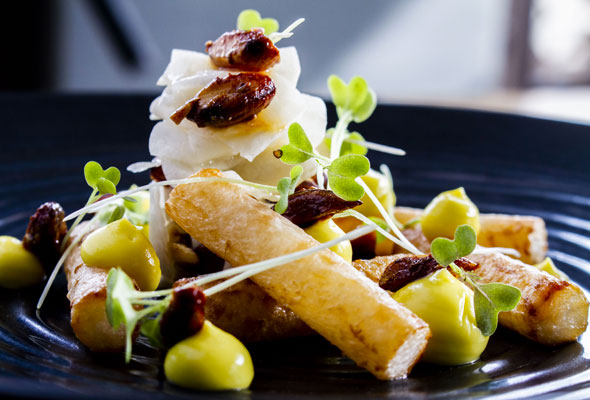 Folly by Nick and Scott has launched its new winter menu, and with it brings a whole host of new dishes to their tasty Modern European tapas menu. For smaller plates, new additions include Portobello mushroom, sea trout and white asparagus and a beetroot and ricotta cheese dish. Larger courses added include duck liver or a sea bream with cauliflower truffle.