6 things to do in Abu Dhabi this weekend

Sundowners on a newly re-opened terrace, brunch, and a festival of lights…

How’s your week been, Abu Dhabi? We hope you’ve been getting your full eight-hours-a-night because this weekend is going to be a big one. The Halloween festivities aren’t over yet – plus there’s a HopsFest and festival of lights to look forward to. Enjoy. 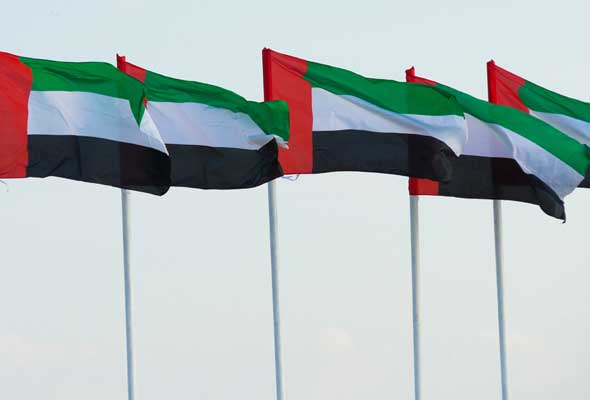 Much of the city will be adorned in red, white, black and green today, in celebration of UAE Flag Day. The day is a national campaign that was launched in 2013 by HH Sheikh Mohammed bin Rashid Al Maktoum, vice president of the UAE and ruler of Dubai, to honour the country’s past, present and future. It is celebrated on the anniversary of HH Sheikh Khalifa bin Zayed Al Nahyan becoming president of the UAE in 2004. 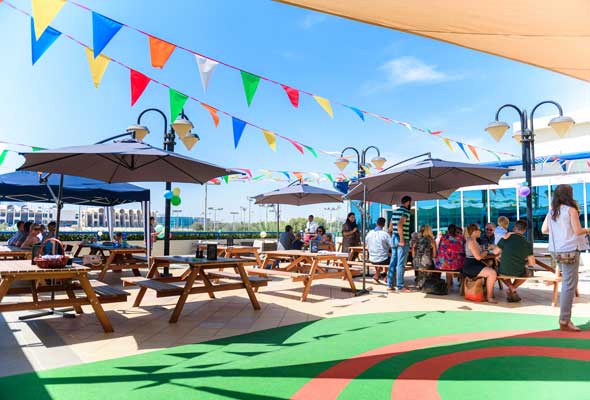 American-Irish gastropub The Sportsman’s Arms is hosting a three-day hops and live music festival this weekend. The event is free to attend and features selected hops from around the globe, as well as live cooking stations, BBQs, and Boston’s favourite dishes such as fish ‘n’ chips and New England Seafood Bake. The music line-up features performances from international funk band, Jack Found, as well as returning crowd favourite The Sandtunes who will bring an Irish musical experience to the weekend.

Hit up a Halloween brunch 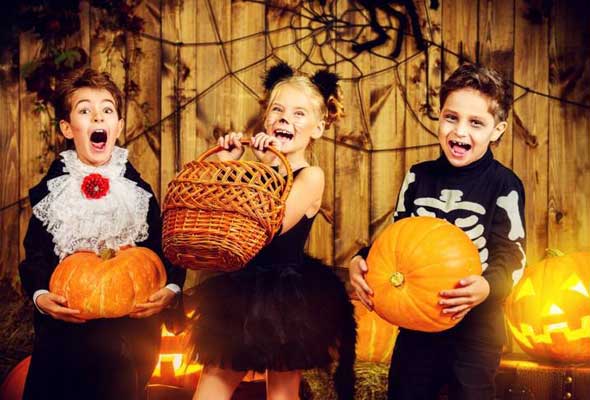 Missed Halloween? Don’t worry, The Village at Le Meridien is giving you another chance to get your spook on with their Halloween Family Brunch. There will be live cooking stations, international dishes, and a dessert area filled with chocolate-covered creepy crawlies, pumpkin-inspired sweets and ghostly lemon meringues. Little ones will be entertained by spooky tricks and a magic show in the kids’ corner. Plus, the couple or group with the best costumes will win some great prizes.

Take part in a Neorun 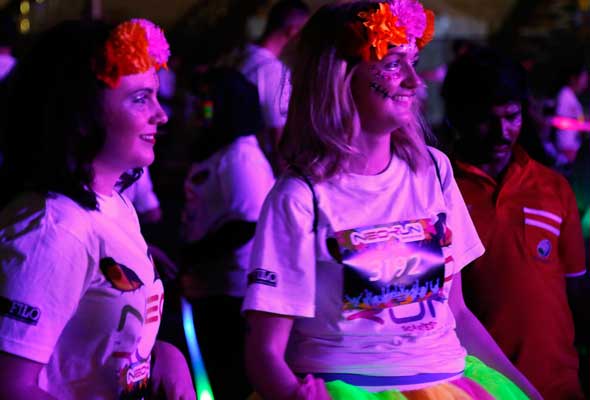 The capital’s Halloween-themed fun run returns to the F1 track this evening. You’ll get splattered with UV paint along the 3km route, which has been designed for ages 10 and above. Fancy dress is recommended and all runners get a goodie bag.

Celebrate the festival of lights at a waterpark 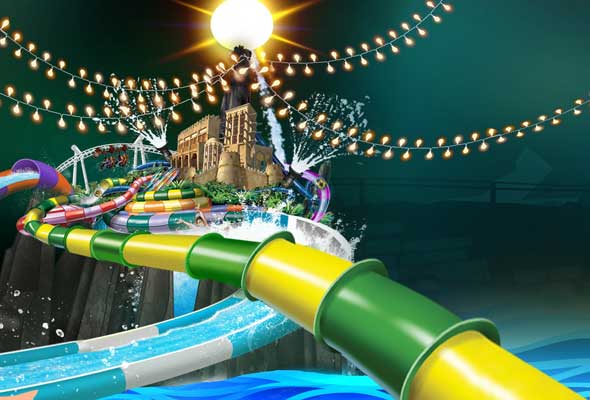 Yas Waterworld is set to introduce the very first Yas Waterworld Festival of Lights from 7pm to 11pm tonight. Expect a spread of authentic Indian food, DJ music, and plenty of twinkling lights at this special after-dark event. 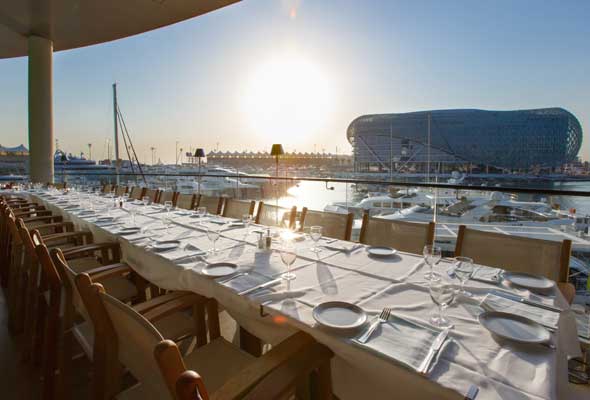 Italian restaurant Cipriani Yas Island recently reopened its popular wrap-around terrace for the cooler months. With beautiful views overlooking the water, it’s the perfect spot to see out the weekend.

Things to do
EDITOR’S PICKS
Dubai hotels and restaurants to suspend entertainment until further notice
READ MORE
9 royal-approved Dubai restaurants
READ MORE
16 of the best beach bars in Dubai for sundowners
READ MORE
Where to get the Covid-19 vaccine in Dubai, Abu Dhabi and across the UAE
READ MORE
MOST POPULAR
Dubai announces new restrictions on restaurants, gyms, weddings and social events
8 of the best homegrown burger concepts in Dubai
Direct Etihad flights to Qatar from Abu Dhabi are inbound next week
Dubai Health Authority answers your questions regarding the vaccination
Expo Dubai 2020: What’s inside the Sustainability Pavilion?
YOU SHOULD CHECK OUT
Our website uses cookies and other similar technologies to improve our site and your online experience. By continuing to use our website you consent to cookies being used. Read our privacy policy here.