A new certificate system is being introduced by real estate authorities in Dubai in a bid to crack down on late rental payments and other common disputes.

Launched by the Rental Dispute Centre (RDC), the Rental Good Conduct (RGC) certificate will be available by downloading the RDC app from the app store.

On the app, users will be able to see if a case has been filed against a prospective landlord ahead of signing a contract with them, and vice versa for landlords with prospective tenants.

The app will also allow users to see if a case has been raised against them, and allow them to avoid legal problems such as facing a travel ban. 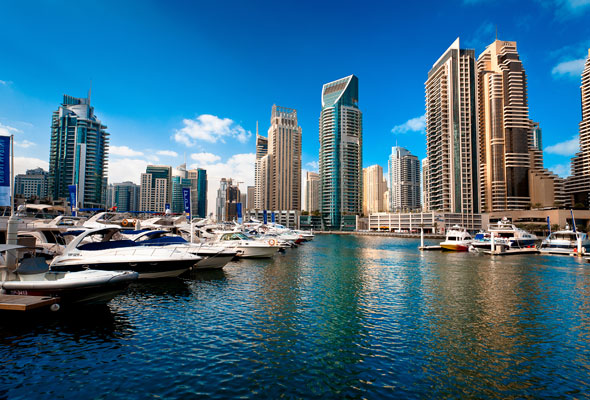 “The new service implements the initiatives offered by the centre to reduce rental disputes and was initiated following the monitoring of several cases where a tenant rents a unit and only pays the first instalment of the agreed total cost,” said director of the RDC judge Abdulqader Mousa.

The RDC judge added that the data provided would not violate confidentiality laws and would cover both individuals and companies.

It’s hoped that the new system will allow for a more transparent and trusting relationship between landlords and tenants.

“What the good conduct certificate will do is give either party a little background on the other to help with their decision-making process and it will also greatly encourage both landlords and tenant to conduct themselves in the correct manner, as failure to do so could affect them in the future,” said Lewis Allsopp, CEO of real estate firm Allsopp & Allsopp in a statement to Gulf Business.