Fat Joe and Floyd Mayweather are appearing at 1OAK tonight

Missed your chance to hang out with boxing champ Floyd Mayweather this week? Well fear not, as he’s set to appear at another huge Dubai club tonight, this time at 1OAK.

The American export will host the boxing star for the first time this evening, and best of all it’s ladies’ night. That means ladies can take advantage of unlimited complimentary drinks from 11pm until the end of the night. 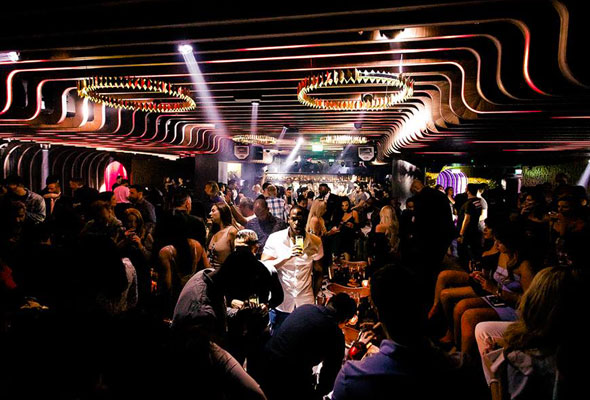 But he’s not the only one heading to the swanky Business Bay spot. He’ll be joined by American rapper Fat Joe, who’s set to put on a live performance at the club.

It’s the second gig the American star will be doing this week in the Emirate, after a sellout performance at Base’s first Saturday ladies’ night over the weekend. 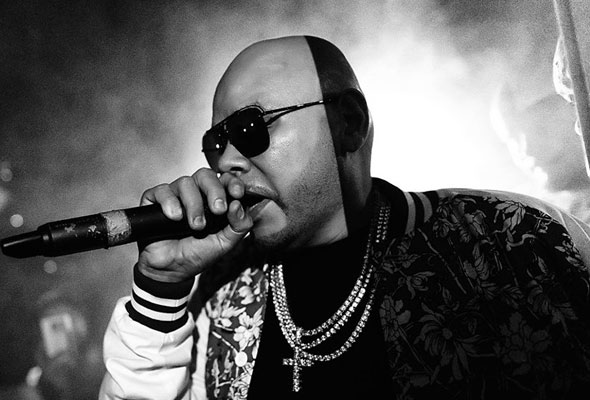 It’s been a busy trip so far for Mayweather, who’s been spotted hanging out at a number of Dubai’s hotspots, as well as spending an adrenaline-fueled couple of days in Abu Dhabi. To date he’s watched La Perle, raced cars at Yas Marina Circuit, hung out with Tweety Bird at Warner Bros World and even paid a visit to the Sheikh Zayed Mosque. We can’t imagine what other fun plans he’s got for his time in the city.

1OAK opened its doors back in March and has so far hosted celebrities including Tyga and Takeshi 6ix9ine, so we’re not surprised to see a further two A-listers heading to the club.

A club filled with celebs and free drinks? We know where we’ll be this evening…

Ladies' Night
Nightlife
EDITOR’S PICKS
Ain Dubai will open with fireworks, live music and a drone show
READ MORE
Incredible Aura SkyPool to open in Palm Tower this November
READ MORE
Brit Grand Slam hero Emma Raducanu confirmed for Mubadala Tennis
READ MORE
What’s On Nightlife Awards 2021: Here are the nominees...
READ MORE
MOST POPULAR
Why Armani/Hashi is trending hard on the Japanese cuisine scene
Celebrate creativity at City Walk during this three-weekend event
This Heinz Beck brunch at Waldorf Astoria just got an upgrade
10 brilliant things to do in Abu Dhabi this long weekend: Oct 21 to 23
Experience Arabesque elegance at Asil's Saturday lunch
YOU SHOULD CHECK OUT
Our website uses cookies and other similar technologies to improve our site and your online experience. By continuing to use our website you consent to cookies being used. Read our privacy policy here.