But the brand is promising big things in the new year…

After just over a year of operation, JBR nightclub Inner City Zoo has closed its doors.

Housed in the Rixos Premium on JBR, the 7000 square foot nightclub opened in October 2017 and kicked off with a bang, bringing legendary duo Basement Jaxx to headline their New Year’s Eve party.

The venue launched a string of popular nights including two weekly ladies’ nights, a collaboration with party brand Candypants and a weekly R&B night every Thursday. However, it faced stiff competition for customers from neighbouring venues including a super-sized serving of Lock, Stock & Barrel and the UAE debut of popular steakhouse STK. 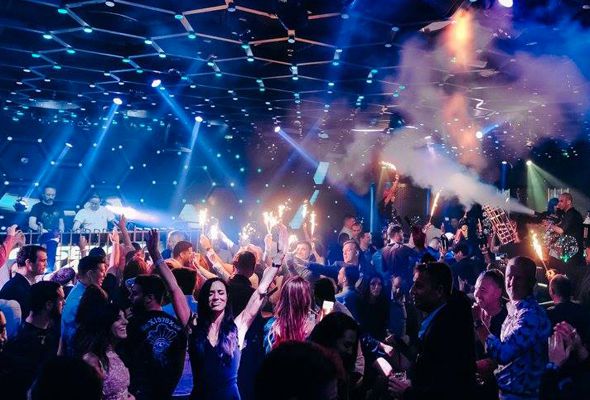 But, it doesn’t sound like the last we’ll hear of the brand. In a statement to What’s On, Solutions Leisure, the hospitality company behind the brand, has promised that there are ‘major upgrades planned for the nightlife destination’, which will reopen its doors early next year.

Inner City Zoo is the latest in a string of closures that have taken place across the city this year which also includes 7 Elephants, Sass Cafe, Societe and most recently Mahiki.

But these closures are part of a natural evolution of Dubai’s drinking and dining scene, and allow for an exciting stack of new openings to make their debut in the city.

Next month, highlights include the debut of new DIFC nightclub Mantis, the reopening of Cove Beach at its new home, Caesar’s Palace and The London Project, one of several exciting concepts opening on Bluewaters island.