Where to travel in 2018: 9 new flight routes from Dubai

If travel is your passion, then Dubai is a pretty strategic place to be. With two thirds of the world’s population within an eight-hour flight, it’s an ideal base for exploring exotic destinations. And Dubai’s airlines are making it even easier for avid globetrotters, with new flight routes (and direct ones at that – no eight-hour airport layovers, thank you very much) being added all the time.

Here are nine new flight routes from Dubai for 2018… 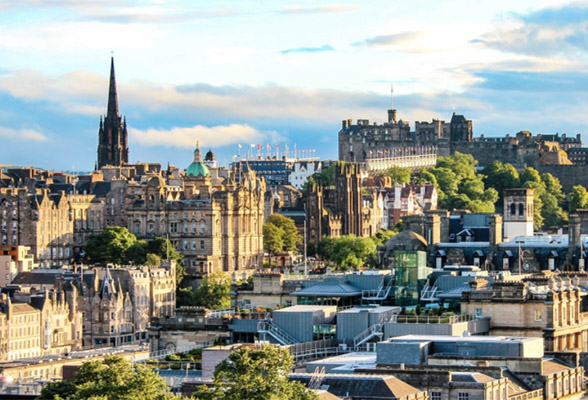 Emirates has just launched a direct flight to the Scottish capital, Edinburgh. The new route is the airline’s second to Scotland, joining the existing flight from Dubai to Glasgow. The hilly capital is famed for its stunning castle, which houses Scotland’s crown jewels. 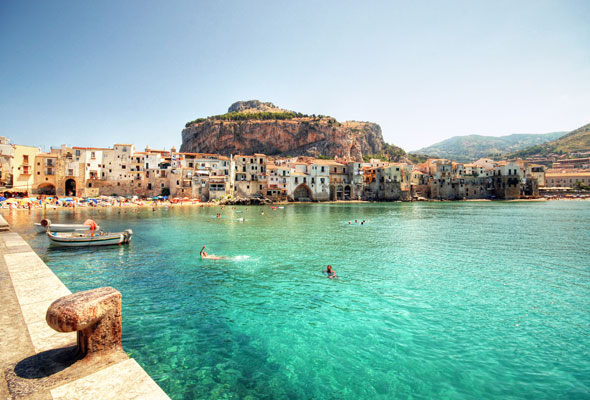 Low-cost carrier Flydubai launched a direct route to Catania on the Italian island of Sicily in June. Known for its rich culture and history, Sicily is the largest island in the Mediterranean Sea. 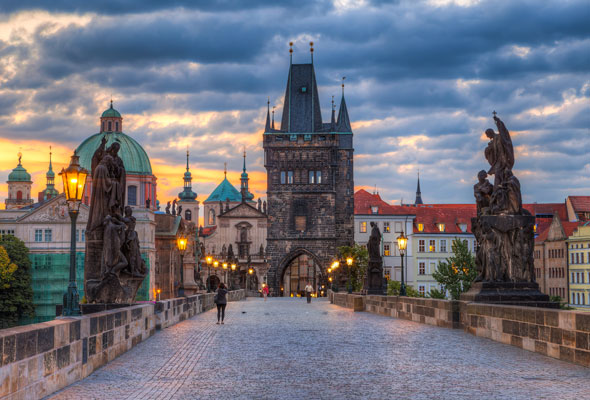 Air Arabia is to launch a new direct flight to the stunning European city of Prague later this year. The 6 hour, 50 minute flight will commence on Tuesday December 11, direct from Sharjah. Sounds like the perfect excuse for a long weekend in Europe over Christmas… 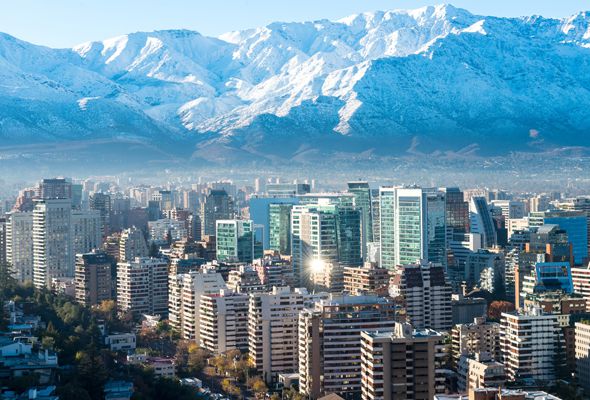 Emirates began a new service from Dubai to Santiago, with a short stop in the Brazilian city of San Paulo, back in July. Santiago is the first destination in Chile to be served by the airline, and is the South American nation’s capital and largest city. With the mighty Andes on your doorstep, there’s plenty to keep adventure seekers occupied. 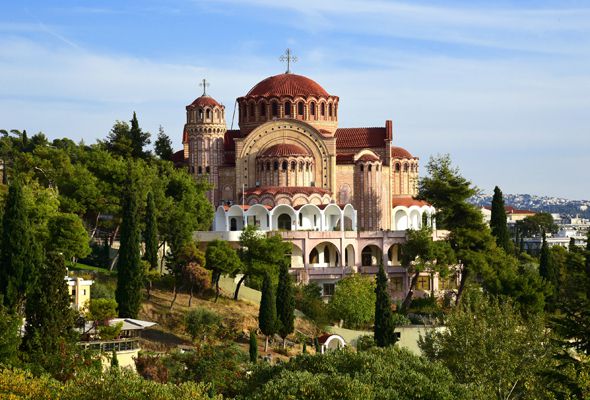 Thessaloniki is the second-largest city in Greece, with over one million inhabitants. The city is renowned for its festivals, events and vibrant cultural life and is considered to be Greece’s cultural capital. Flydubai began flying here from June 15. 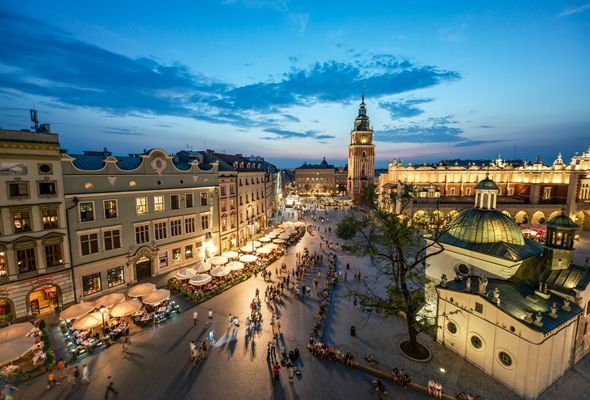 Earlier this year, Flydubai became the first UAE carrier to offer direct flights to Krakow. Poland’s second largest city is famous for its Old Town, with its Gothic church spires and pretty cobbled streets. But there’s plenty of 21st century fun to be had – legend has it that Krakow has the highest density of pubs, clubs and bars in the world. 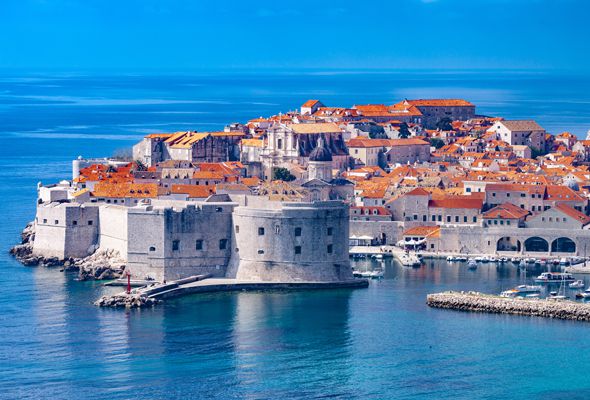 Another Eastern European hotspot to pop on your travel wishlist this year is Dubrovnik, with flydubai offering direct flights to the Croatian city. Known as the ‘Pearl of the Adriatic’ – as well as being one of the main filming locations for Game of Thrones – this picturesque city is the perfect starting point for exploring the Croatian coast.

This summer, Emirates became the only way to Essex when it became the first Middle Eastern airline to operate out of London Stansted. The north east London airport is the UK’s fourth busiest airport, serving London, as well as the wider regions of England’s South East and the Midlands. 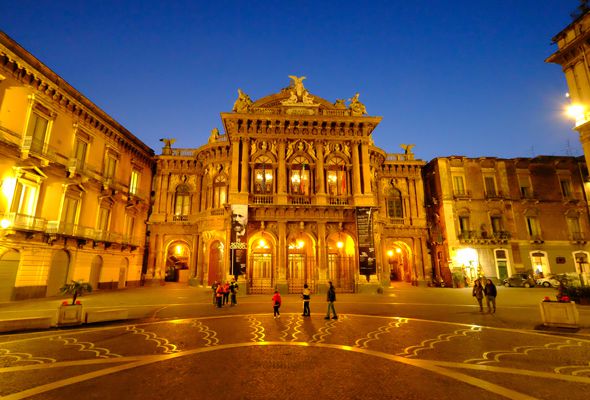 As part of its new line-up of summer destinations, flydubai launched flights to Catania in June. The ancient port city (it’s over 2,700 years old) is located on the east coast of Sicily, and sits at the foot of Europe’s most active volcano, Mount Etna.

Travel
Travel Guides
EDITOR’S PICKS
UAE holiday dates announced for Eid Al Adha
READ MORE
Emirates extends suspension of flights from India to UAE again
READ MORE
Coming soon: Everything we know about Ain Dubai so far
READ MORE
Khorfakkan set to open new tourist attraction 580 metres above sea level
READ MORE
MOST POPULAR
Flash sale: Enjoy 40 per cent off at Address Beach Resort
Get 20 per cent off at Dubai's only licensed nail salon this summer
It's back! What's On Lock In heads to Crowne Plaza Dubai Jumeirah in September
7 of the most surprising bargains, adventures and discounts of this DSS
Gents' night launches at Ski Dubai with food and drinks
YOU SHOULD CHECK OUT
Our website uses cookies and other similar technologies to improve our site and your online experience. By continuing to use our website you consent to cookies being used. Read our privacy policy here.