The model shared some glamorous shots from the Dubai desert…

Prince Harry and Meghan Markle might be making headlines in Australia, but Dubai had a royal encounter of its very own this week.

Lady Kitty Spencer, who is the niece of the late Princess Diana, jetted into the emirate for the launch of Bvlgari’s new diamond collection. The 27-year-old model, who is an ambassador for the brand, stayed at the Bvlgari Resort on Jumeira Bay.

ALSO READ: 10 things celebrities love to do when they visit Dubai

Lady Kitty shared some snaps to her Instagram Stories of the ultra-luxurious hotel, including one with a sticker that said: “Dubai is always a good idea”: 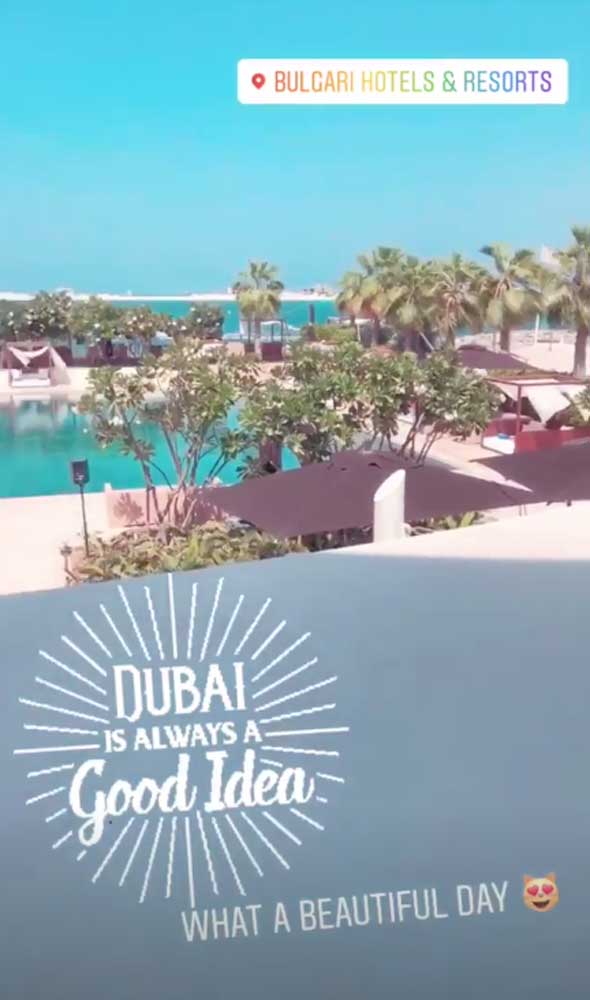 The cousin of Prince William and Harry, who spent most of her childhood in South Africa, also shared a series of photos of her modelling in the Dubai desert.

She also enjoyed a boat ride, with a photo posted to Instagram showing her posing with a group of friends in front of the Burj Al Arab. 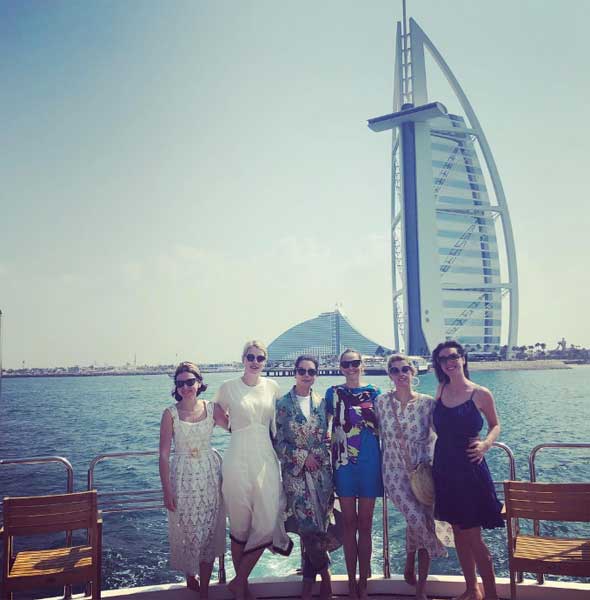 Lady Kitty has appeared in a number of fashion magazines and walked the runways for major designers.

She also attended Prince Harry and Meghan’s wedding in May, with many noting her striking resemblance to Princess Diana. 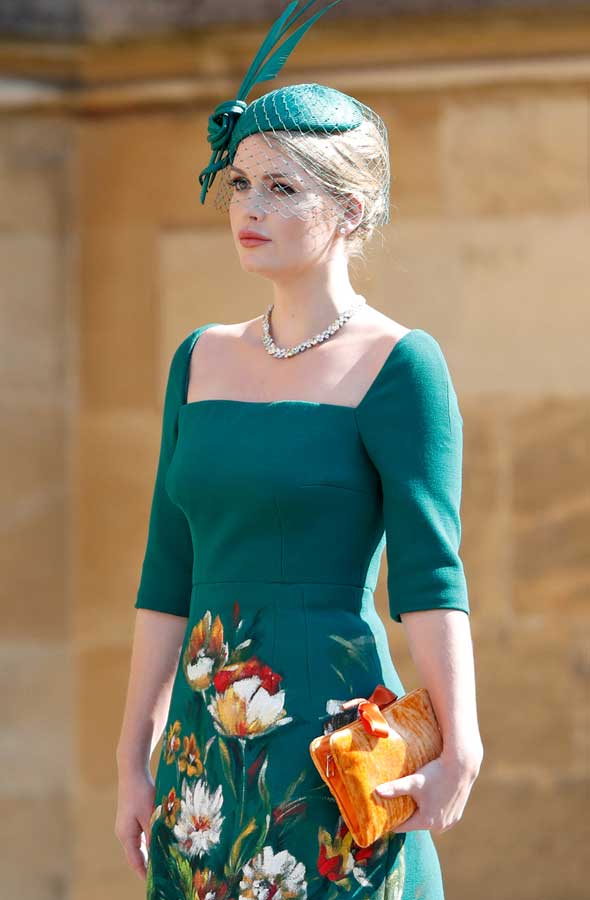 Lady Kitty has previously admitted she doesn’t really remember her late aunt, who passed away when she was six years old.

“I was so young. There are only a few memories, but special memories and happy memories, and I’m so lucky to have those,” she told Vanity Fair in 2016.