The famous restaurant will bring 1930s Shanghai to DIFC next year…

If you’ve spent any time in the posh part of the British capital, you’ll know China Tang. The upscale Cantonese restaurant is inspired by the art-deco era of 1930s Shanghai and is found in London’s five-star Dorchester hotel.

And soon, Dubai residents will be able to get a taste of their award-winning dishes as the restaurant is set to open in Dubai next year.

Projected to open in mid 2019, the high-end Chinese restaurant can be found in Gate Village 11, the new block currently under construction. 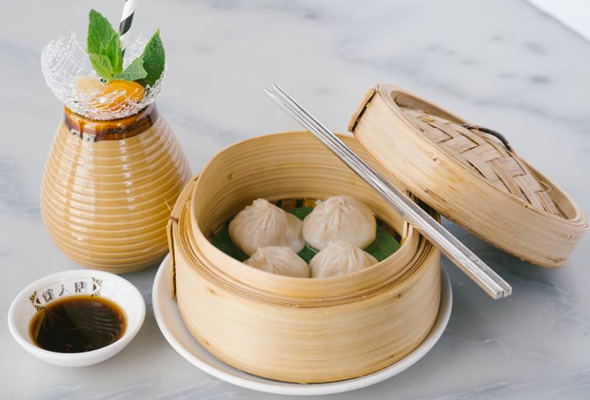 In London, China Tang is famous for its classical Chinese and Cantonese dishes, as well as its signature Peking Duck, so we can’t wait to check out the menu at their Dubai outpost next year.

It is also iconic in terms of its interiors, and the private dining rooms have hosted dinners for everyone from model Kate Moss to British Royal Princess Eugenie. 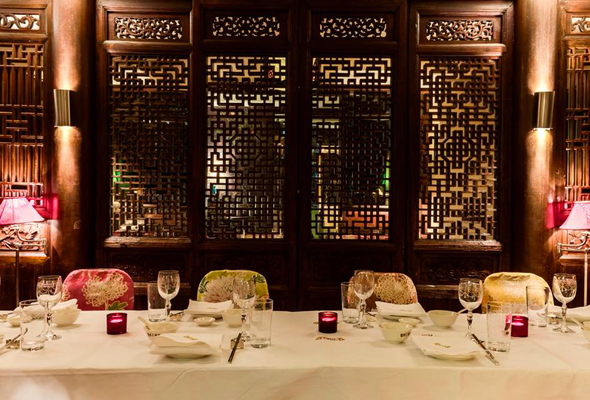 First opened in London in 2005, the China Tang brand has since expanded to open branches in Hong Kong and Las Vegas.

The restaurant is being brought to the region by Bulldozer Group, who operate some of our favourite high-end restaurants in the city including Scalini, Crab Market, Cipriani and the recently opened Gaia, so we’re confident that China Tang Dubai will be an instant hit.

Eat & Drink
EDITOR’S PICKS
UAE holiday dates announced for Eid Al Adha
READ MORE
Emirates extends suspension of flights from India to UAE again
READ MORE
Coming soon: Everything we know about Ain Dubai so far
READ MORE
Khorfakkan set to open new tourist attraction 580 metres above sea level
READ MORE
MOST POPULAR
It's Dhs350 to brunch, stay and play at the What's On Lock In this weekend
UAE weather: Temps of over 50ºC recorded in the shade yesterday
Get a free Expo 2020 day pass when you fly with Emirates
A popular fairy-tale is gracing the stage at The Theatre at Mall of the Emirates in August
UAE petrol prices will increase again in August 2021
Exclusive interview: John Cena on his role as a 'douchey Captain America'
YOU SHOULD CHECK OUT
Our website uses cookies and other similar technologies to improve our site and your online experience. By continuing to use our website you consent to cookies being used. Read our privacy policy here.