Been so busy planning Christmas you’ve neglected to remember that New Year’s Day is a public holiday? Fear not, people of Dubai, as we’ve rounded up some great ways to spend your first public holiday of the year. 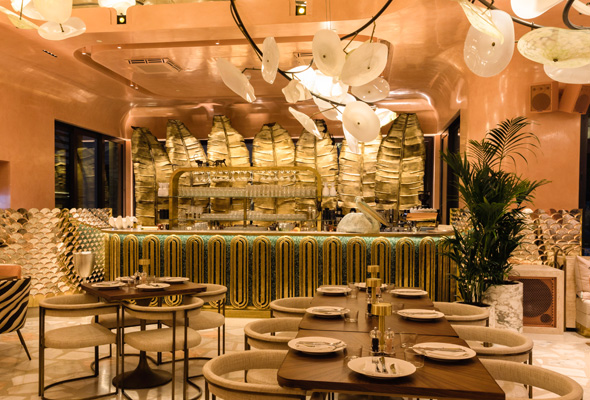 It’s an all-day, family style brunch on offer at Flamingo Room by tashas, found in the picturesque Jumeirah Al Naseem hotel. The day-long affair will be hosted by renowned restauranteur, Natasha Sideris and will include sharing style starters, mains, desserts and snacks with free flowing soft or house beverage served up to live entertainment. 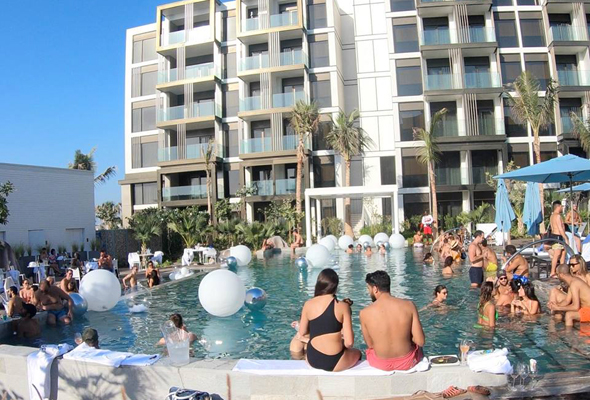 The new look Cove Beach will be throwing a New Year’s Day party at their home on Bluewaters island on January 1. The four-hour brunch package will run from 1pm to 5pm, and include free-flowing drinks such as rose, sangria, Bloody Mary’s and beers for Dhs299. It’s Baywatch themed, so red swimwear is encouraged. 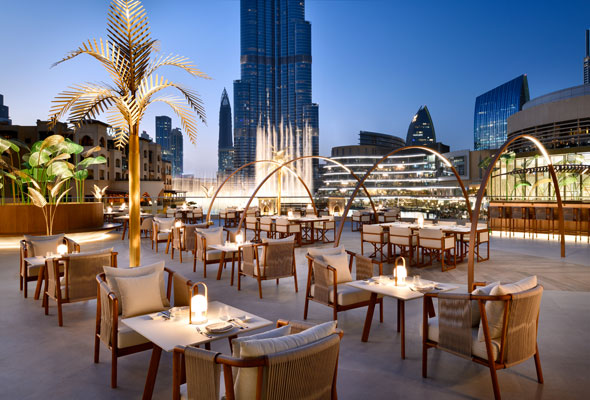 Carrying on the celebrations into the new year will be Zeta Restaurant and Lougnge, with a four-course tasting menu specially created for the season. The set menu will be available daily from January 1 to 5, priced at Dhs500 with soft beverages, Dhs700 including house beverages. Book a seat as close to the balcony as possible, and enjoy front row seats to the Dubai Fountain show. 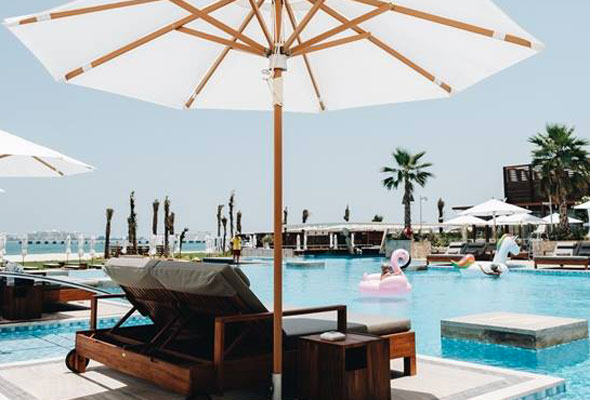 Recover from the New Year’s Eve festivities with a beverage package poolside at Azure Beach on New Year’s Day. Running from 1pm to 3pm, guests can enjoy free flowing house drinks by the pool for Dhs300 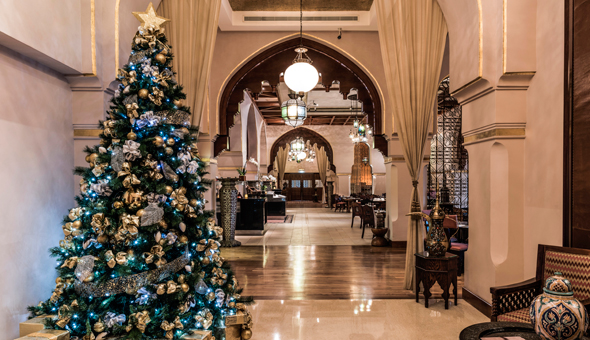 If you’re looking for a hearty breakfast on New Year’s Day, head to Ewaan at the Palace Downtown, for a grand buffet of breakfast dishes served up to the backdrop of the Burj Khalifa. There’s a soft beverage package for Dhs250, or upgrade to include unlimited house beverages and it’s Dhs350. 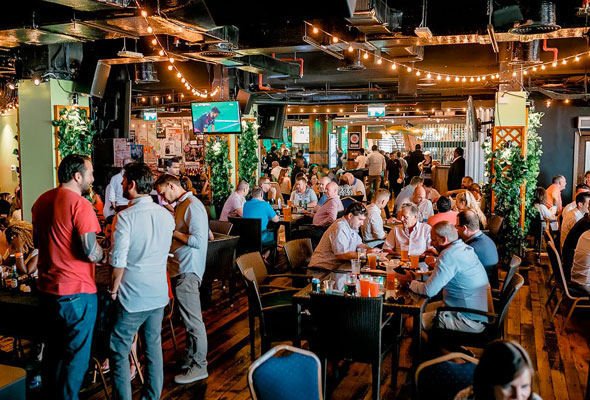 Have yourself a lie-in on New Year’s Day morning then head to Mcgettigans for their New Year’s Day brunch, which will run from 2pm to 6pm on January 1. It’s a free flow package with unlimited food including breakfast favourites such as eggs benedict or American-style pancakes or heartier mains such as a roast with all the trimmings. It’s served up alongside free flowing house drinks, and priced at Dhs230 per person. 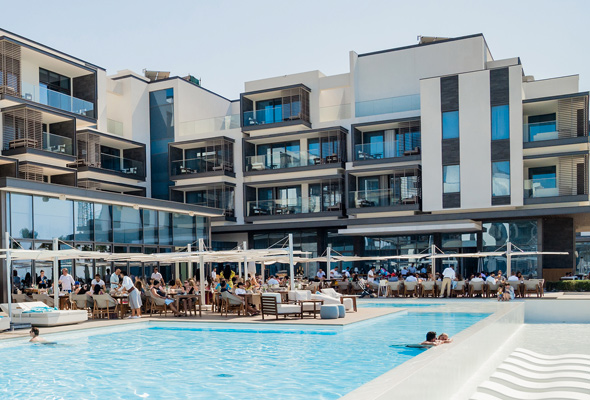 Expect sun and snacks at Nikki Beach Dubai’s annual  ‘Recovery Brunch’ on New Year’s Day. Be warned, there’s a dress code: Come as a nurse, doctor or patient and ‘let the healing begin’ during this 9-hour-long party. 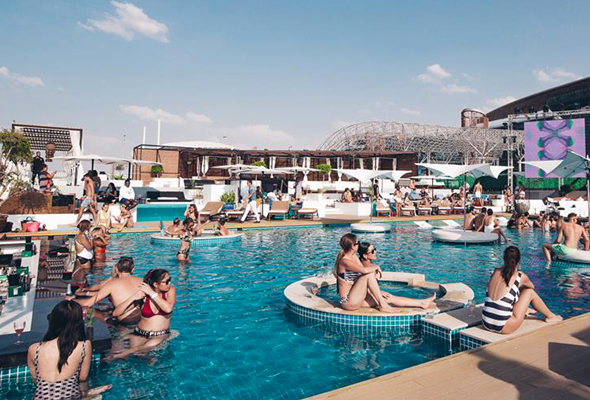 Made in Soho is the new ladies’ day that’s got the whole city talking, and they’re running a special New Year’s Day edition this week. The new ladies’ day serves up five hours of food and drink for Dhs145 for ladies at the later time of 2pm until tpm with a lively soundtrack spun by the DJs. But it’s not just for the girls. Introducing the first ‘gents day’ package, guys can avail the exact same deal (as well as beers included in their package) for Dhs245.

Christmas
EDITOR’S PICKS
13 Sheikh Hamdan-approved restaurants in Dubai
READ MORE
Dubai brunches temporarily banned in new preventative measures
READ MORE
12 upcoming Dubai mega-projects we can't wait for
READ MORE
16 of the best beach bars in Dubai for sundowners
READ MORE
MOST POPULAR
Abu Dhabi restaurants where you can celebrate your love of Spritz
6 great beachside breakfast spots to try in Dubai this weekend
7 great deals to check out in Original Wings & Rings in March
Throwback: Check out these photos of the UAE's first hotel
5 empowering ways to celebrate International Women's Day in Dubai
YOU SHOULD CHECK OUT
Our website uses cookies and other similar technologies to improve our site and your online experience. By continuing to use our website you consent to cookies being used. Read our privacy policy here.