5 things we learned at the 2019 World Government Summit

Including the fact that the UAE needs to sleep more…

1. The UAE needs to sleep more

A study by television’s Dr Oz revealed the UAE sleeps 20 minutes less per night, than the rest of the world. “The amount of sleep you get, the quality, is 20 minutes shorter than rest of the world. Is that important? Well, a sleeping pill gets you less than 10 minutes of extra quality sleep. So it’s a profound reduction.” 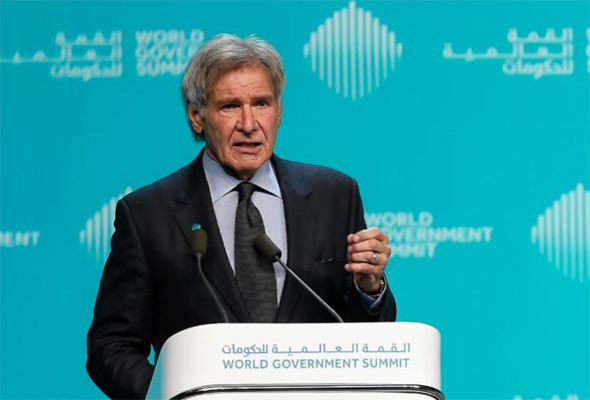 Climate change philanthropist and actor, Harrison Ford delivered an inspiring speech on the dangers of climate change. He said we need to start protecting what we have, and gave a shout-out to the UAE’s mangrove preservation efforts.

He said: “Protecting and restoring coral reefs, mangroves and sea-grasses, allows carbon to be absorbed and trapped, and creates a coastline resilient to storms and flooding. Look at the healthy mangrove forests, that have been wisely protected in the UAE.”

3. Stress levels are too high

Speaking on a panel with Arianna Huffington, CNN’s Becky Anderson cited a study that found 80% of the UAE population lives with high stress levels. Huffington collapsed from stress and exhaustion in 2007, and since has founded a wellness company, Thrive Global.  She said it’s all about prevention. “They’re living in a perpetual fight or flight mode, and their whole system is flooded with cortisol hormone. They feel as though they’re constantly at war. The idea is to go upstream, and stop people from feeling depressed or anxious.”

4. Dubai aims to make a quarter of journeys autonomous by 2030 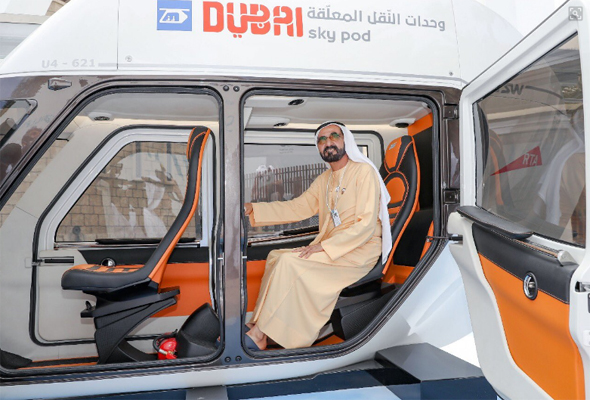 HH Sheikh Mohammed bin Rashid Al Maktoum, Vice President of the UAE and Ruler of Dubai, reviewed two models of the Sky Pods, a mobility system being tested by the Roads and Transport Authority (RTA). The Sky Pods form part of the RTA’s initiatives aimed at addressing the future of Dubai’s mobility needs, and converting 25 per cent of total journeys in Dubai into autonomous journeys on various transit means by 2030.

5. Wellbeing is an emerging priority in government policy making

New Zealand has implemented a government policy called ‘Living Standards Framework’, the UAE has a minister for happiness, and Day 1 of the summit hosted plenty of talks about health and wellbeing. Governments are rolling out more health and wellness strategies, and hoping to prevent chronic diseases, reduce healthcare expenditure and have happier residents.