Stunning Ballet Under The Stars coming to Four Seasons Jumeirah

Does an evening of world-class ballet and fine dining under the stars sound like your idea of a perfect evening? Then you’ll want to know about Ballet Under The Stars, which is set to return to Four Seasons Jumeirah Beach this March.

Brought to Dubai by The Covent Garden Dance Company, guests will be treated to a performance from some of the world’s most supreme ballet dancers from top dance companies from around the world at the open air beachside theatre on March 10 and 11.

The three and a half hour show will be split into four shorter performances, served up to a gourmet three-course menu in the garden theatre. 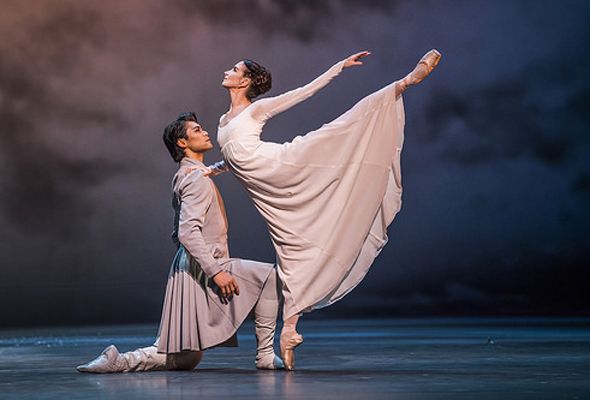 ALSO READ: Alice in Wonderland is coming to the QE2 theatre

Ballet Under The Stars will be headlined by The Royal Ballet’s British Principal dancer Lauren Cuthbertson, partnered with Xander Parish, who was the first British dancer to become a Principal with The Mariinsky Ballet in St Petersburg.

The couple will both be joined by a cast of renowned principal dancers from the world’s greatest companies that include, Staatsballett Berlin, The Royal Ballet, Dutch National Ballet, Spanish National Ballet and many more.

During the performance, guests should prepare to be moved by a range of works from the deeply classical to more contemporary shows, all served up under the stars.

Following the show, there will be a post-show reception where the artists and production team will join the guests for drinks.

Tickets start from Dhs550 including seating for the show, welcome drinks and a three course dinner with wine.