Check out this new photography exhibition at Etihad Museum

Sponsored: The Founding Fathers Exhibition by Ramesh Shukla displays iconic and historic moments of the UAE…

The Founding Fathers Exhibition at the Etihad Museum is a treasure trove of iconic moments through the lives of the late Sheikh Zayed bin Sultan Al Nahyan and the late Sheikh Rashid bin Saeed Al Maktoum and it’s open now.

Ramesh Shukla is the photographer behind these iconic images, and this exhibition is a celebration of his finest photography works. 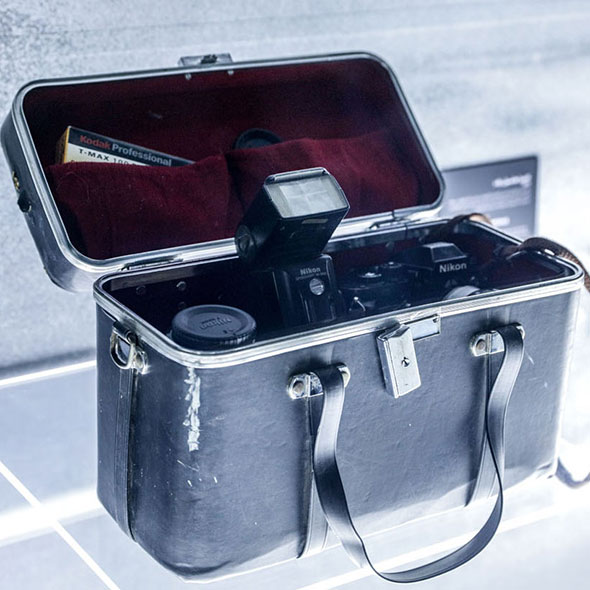 The photographer has captured everything from daily life to momentous occasions in the UAE, and as you progress through the exhibition, not only will you notice the growth of the nation from the seven desert sheikhdoms to the country it is today, but also the evolution of Ramesh as a photographer.

At the exhibition you will see rare images of Sheikh Zayed and Sheikh Rashid; original camera’s and photography equipment from the 1950’s and 1960’s; and experience a recreation of the Dark Room in Shukla’s one-room house in Al Nasr Square circa 1965. 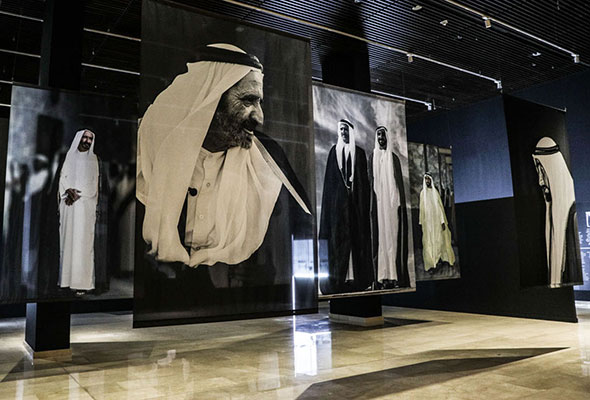 Celebrating the story of the UAE through one man’s lens, Ramesh Shukla’s presentation takes you on a historic journey, detailing the art of photography through large-scale prints, video and a display of his collection of original photography equipment and film negatives.

His most notable photograph is of the UAE rulers standing in front of the UAE flag after having signed the Federation Agreement in 1971.

It was this photo that would be the inspiration for the symbol of the ‘Spirit of the Union’ which is now celebrated across the country. Describing his destiny and his presence in the UAE as being in ‘the right place at the right time’, this was just one of the moments that was captured through the lens of Ramesh Shukla.

You can also find Shukla’s photos in numerous prominent venues across the UAE, including in governmental offices and Dubai’s metro stations. 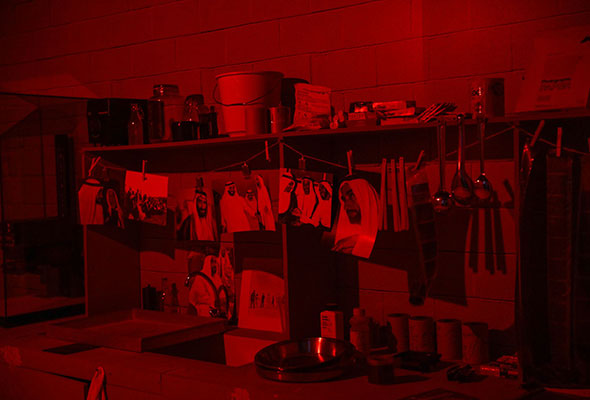 The book pays homage to the UAE’s founding fathers with photographs of exceptional moments in history – a lovely souvenir you can take home with you and a perfect coffee-table book.

The exhibition is open until April 7, 2019 and is open to the general public. Tickets cost Dhs25 for adults, Dhs10 for children under 25 and under 5s enter free.