Lead announced for The Phantom of the Opera at Dubai Opera

The ‘Phantom’ has been unmasked…

Award winning performer Jonathan Roxmouth has been announced to play ‘The Phantom’, when the iconic musical The Phantom of the Opera comes to Dubai for the first time this Autumn.

With a number of famous roles under his belt, Jonathan is well-known in the musical theatre scene and has featured in a number of the world’s best loved musicals including ‘The Lion King’, ‘Cats’, and ‘Beauty and the Beast’. When he takes to the stage later this year, he will make history as the first ever ‘Phantom’ in the Middle East.

The musical theatre star has performed all over the world, and is currently appearing in a global tour of ‘Phantom of the Opera’, performing in the likes of Singapore, Manila and Kuala Lumpur. 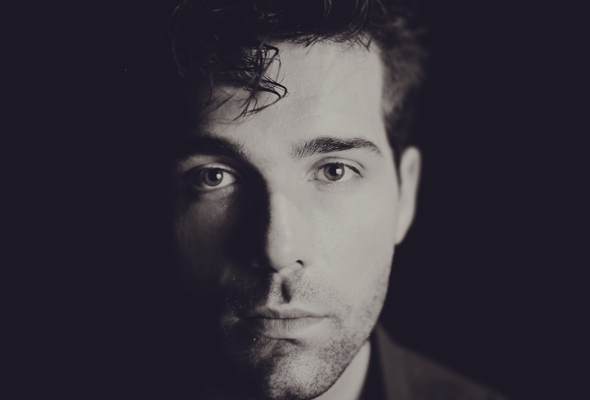 Jonathan said “It is an honour to be playing Dubai’s very first Phantom”.

The Phantom of the Opera tells the story of a disfigured musical genius who, shunned by society, lurks in the depths of the Paris Opera house. In a tale of unrequited love, captivated by the beauty and talents of a young soprano, Christine, The Phantom lures her as his protégé, unaware of her love for Raoul. Unable to control his emotions, the scene sets off a cataclysmic set of events bringing together the depths of jealousy, madness and passion.

The spectacular musical has been seen by 6 billion people world-wide, and contains some of Andrew Lloyd Webber’s most stirring and spine-tingling music, brought to life in the stunning setting of the famous Dubai Opera House.

Culture
Theatre
EDITOR’S PICKS
13 Sheikh Hamdan-approved restaurants in Dubai
READ MORE
Dubai brunches temporarily banned in new preventative measures
READ MORE
12 upcoming Dubai mega-projects we can't wait for
READ MORE
16 of the best beach bars in Dubai for sundowners
READ MORE
MOST POPULAR
Ladies, here's how you can win a chance to showcase your talent at Radisson Red
Dubai influencers must now declare free gifts to UAE tax authority
Wit woo: Check out Boomah, Abu Dhabi's first owl cafe
This stunning new restaurant brings Australia to Dubai
There's a dry night in Dubai coming up this week
YOU SHOULD CHECK OUT
Our website uses cookies and other similar technologies to improve our site and your online experience. By continuing to use our website you consent to cookies being used. Read our privacy policy here.